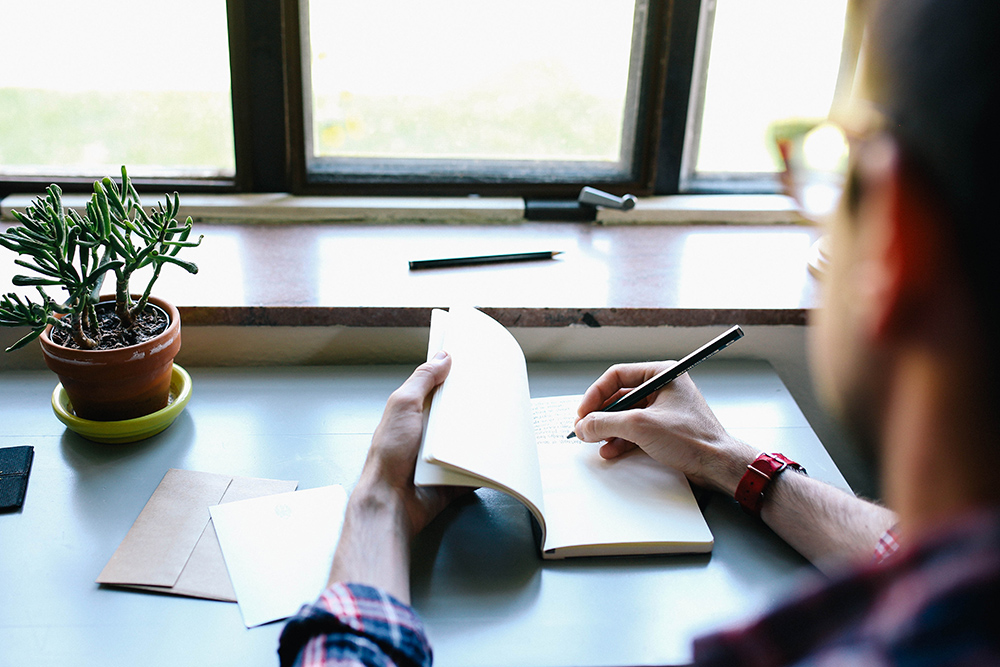 How I Give: DonorsTrust Client Stories

In 2017, we will share first-hand stories of how clients use their DonorsTrust donor-advised accounts in different ways. I’ll start.

Admittedly, I find it a little strange to make my “end of year” charitable gifts at the beginning of the next year.

Yet here we are. This morning I sent off a list of charities that I want to support. I’m going to write up my instructions in an email, send it along to the grants team, and then be done with my year-end giving. Tom and Chris will take care of the rest.

For more than two years, I’ve enjoyed talking about all the benefits of donor-advised funds and specifically of DonorsTrust. There are lots of benefits – we described many of them in a piece you can download here. Now I’m privileged to speak from experience about those benefits.

We humans rationalize our emotional decisions by throwing up good-sounding facts. I’ve got a fistful of them for why my wife and I opened our DonorsTrust account. Not least among them is I owned some stock I had purchased many years ago that had grown in value. We wanted to use that stock to support our church – but there would be a little more left over than I wanted to give to the church.

Instead of making two transfers or holding back some shares, I could plop the entire amount into my donor-advised account and grant out exactly what I wanted.

The timing issue mattered to me too. We have two little girls, my wife is starting up a business, and the end of the year is a busy time around the office. Plus there’s holiday travel and house guests and gift-buying. In other words, a lot of life happens at the end of the year, which has led to several years now of me hunched over a computer rushing to make charitable gifts on the last day of the year when I should be waiting to chime in the New Year with my wife.

Not so this year. That dance of rushing to make gifts is not driven by the fact that the charity will go away at midnight on January 1. It’s all driven by the tax deadline. That’s a nice forcing event, but it isn’t very flexible. Now, with the donor-advised fund, it is.

If I’m honest, though, the most exciting part of filling out the donor-advised fund application form was the first question on the first page – “Donor-Advised Fund Name.”

Do you indulge in daydreaming of starting your own foundation one day? Maybe when the lottery crosses the $400 million mark? Perhaps that’s just me, but when I go down through that thought experiment, I love the idea of a foundation I can name to do good in the world.

I didn’t win the lottery, but now I do have a giving vehicle that I’ve named to support the causes I care about. It’s a small thing. But it’s a cool thing.

We opened our account as part of the Novus Society [what was originally the Whitney Ball Society named after our founder], the DonorsTrust program that makes it a little easier for those of us under the age of 40 to simplify our giving and connect with other young philanthropists. Having worked with, learned from, and laughed with Whitney for years, it means a great deal to have the inaugural account in this new program.

Not every donation we give comes from our donor-advised account, though.  My wife’s grandmother started a great organization in West Virginia that helps runaway and homeless youth. Supporting Daymark matters to us, but it takes an extremely high percentage of its funds from state and federal government, something that is counter to DonorsTrust’s principles.

I wish private givers supported a greater share of the group’s operation, but that isn’t true yet. Still, we desire to support Daymark for the sake of our extended family, and so we do that on our own.

Of course, my wife and I have different reasons for why we support each of “our” charities, just as you have your own motivations. We care about advancing free enterprise, supporting, innovative early childhood education, and helping people gain skills to move from dependence to independence. My mechanism of giving to these places may have changed, but the reasons remain the same.

And now I can focus on those reasons all the more.

In the next installment of the “How I Give” series, we share the story of Frayda Levy, a longtime supporter of liberty and philanthropy, and why she chose a donor-advised fund with DonorsTrust to help her streamline her charitable giving. You can read her story here.