Keep the Relationship, Change the Means in Your Giving

Home / Keep the Relationship, Change the Means in Your Giving 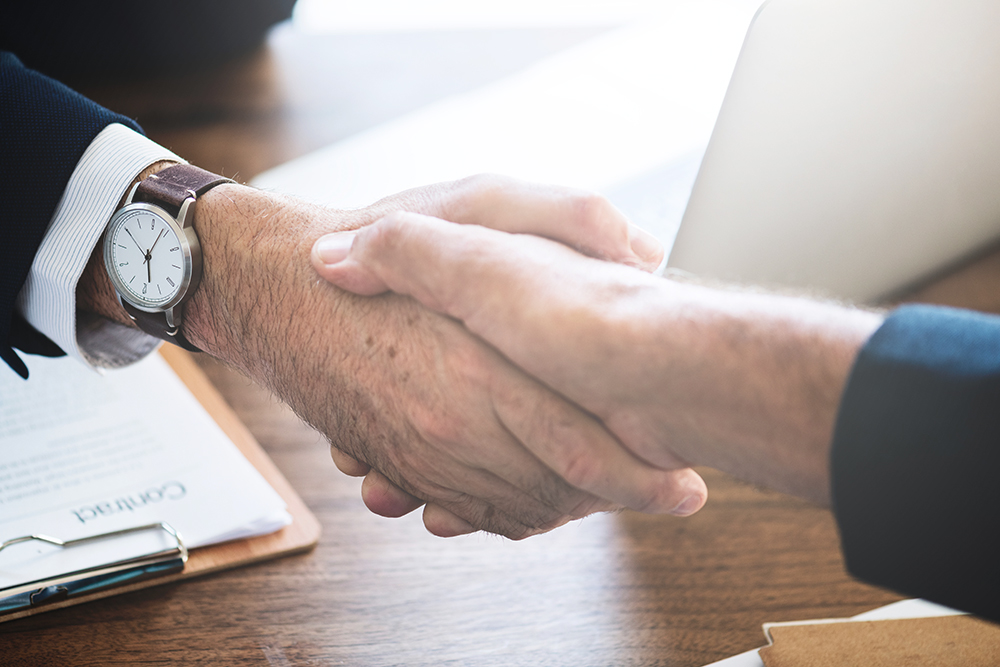 “But I worry about giving up the relationship I have with the groups I support.”

More than a few people express this fear when we are discussing the benefits of a DonorsTrust donor-advised fund. I understand the sentiment. After years of directly supporting certain groups, it feels strange to jump to a more indirect approach.

However, using a donor-advised fund (DAF) to make your charitable donations shouldn’t mean an end to the relationship you have with your favorite causes. A DAF enables you to continue those relationships. In some ways, it could even augment them.

Here are three ways a DAF helps you keep and build your charitable relationships:

Control Over How You Communicate

Some people mistakenly believe that gifts from their DAF must be sent to the charity anonymously. While DAFs do offer a means of giving to a group without your name attached – legally, the donor of record to the receiving organization is the DAF provider itself – DonorsTrust, like most other DAF sponsors, offers clients several options regarding what information gets shared.

When making a grant request, you tell us what information to include in our grant letter. You can choose to be anonymous, but most people select either to share their fund name, and/or their full name and address.

Sharing this information allows the group to thank you for requesting the gift and to keep you informed of their work.

I’ve also found that giving through my DAF means I can more effectively communicate when a gift is coming from both my wife and me. I have made online donations to groups when it is really my wife requesting the support, yet the online credit card forms only leave room to credit me with the gift. With the DAF, I can instruct both our names, or even just hers or mine, to be included in what gets communicated to the charity.

Own the Relationship and Not the Transaction

When I dig deeper with people who remain concerned about disconnecting from their charity by using a DAF, I’ve rarely found the person’s true concern comes from the idea of no longer punching in their credit card number online or physically handing over the check. They worry that the non-profit will think the relationship has changed or will become confusing.

Let’s separate the transactional element of giving money from the missional aspect of building an organization. Your relationship with the organization is just that – yours. Especially for groups you are close to, let them know that the support of their work will continue in a new form, but that they should continue to talk to you and treat you as they always have.

Giving through a DAF can, in some cases, simplify the process for the charity. Not all charities are set up to take appreciated stock, and even fewer are in a position to accept more complex gifts such as closely held stock or real property. If these are the best means for you to give, a DAF allows you to turn those assets in to charitable dollars, and the organization can receive a simple check from DonorsTrust.

I no longer put my church giving in the collection plate on Sundays. I’ll admit, that feels a little strange as the plate come down the aisle – especially since I chair the church’s finance committee! However, it also means I don’t beat myself up when I forget to bring a check. Because I set up a recurring request, if I miss church for a few Sundays, I know my support of the church’s mission continues unabated.

Level Out and Grow Your Support Over Time

You likely remember, probably not fondly, the economic downturn of 2008/2009. Many charities faced a notable slowdown in contributions coming in during those years.

Contributions into donor-advised funds at DonorsTrust declined during that period just as you might expect. However, the outbound grants remained roughly level.

Even as our clients had less free cash in their personal bank accounts, their DAFs had money ready to go for charitable giving. Grantees supported by DAF accounts received roughly the same amounts in the down years as they did in other years.

Remind groups you work with of this leveling-out effect if they express concern over your changed means of giving. It likewise can give you confidence that, as you build up your fund, you’ll be able to support your favorite groups over the long run.

With a DAF, you also have a vehicle to tuck away dollars toward giving a larger gift later. Say you believe that a charity you support would be worthy of a major gift in a few years, but you aren’t ready to commit to that now, and you might change your mind. You can save up toward that gift within your fund. Invest those stored funds for the potential of achieving that goal faster.

We give to the charitable causes we do for a reason – many, in fact. The reasons for giving and the means of giving don’t depend on each other in the big picture.

If you’re attracted to a donor-advised fund for the many benefits one can offer to you, don’t be deterred by the changed means of giving. Your philanthropic goals, and the relationships you build, still remain intact. With a little thought and planning, they can even become stronger.