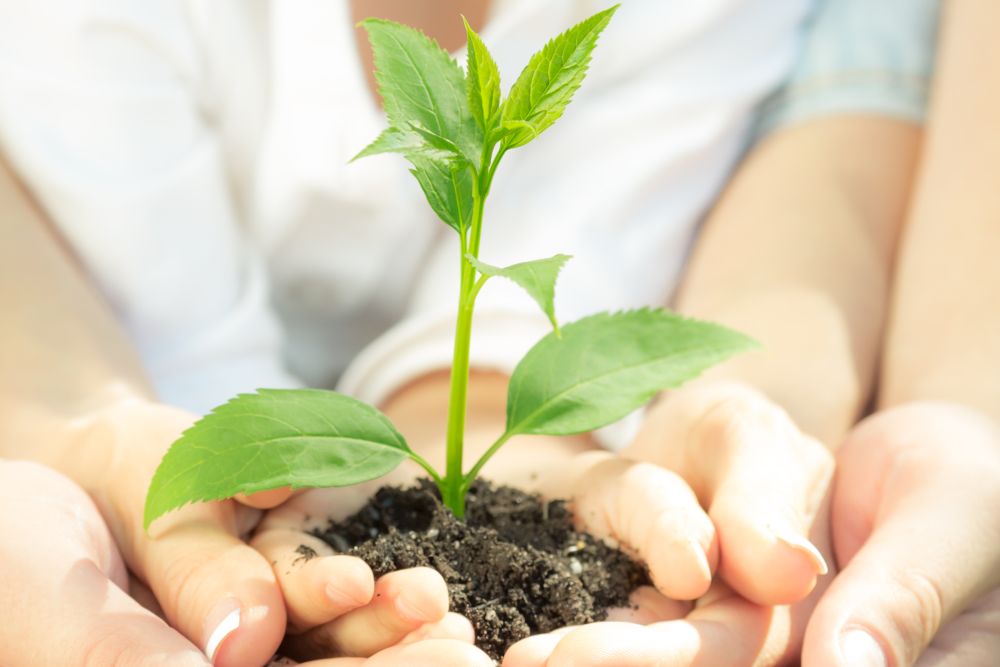 Planned Giving with a Donor-Advised Fund

Allan* found professional success in real estate. He credited that success to many factors, but always appreciated the free-market system that gave him the opportunity to flourish. In return he promoted those ideals through his charitable giving. He had a special place in his philanthropy for organizations cultivating the values of liberty and free enterprise for future generations.

Several years ago, Allan passed away. He designated in his will that a portion of his estate be passed on to his surviving family, and that several one-time gifts be made to local organizations that he was fond of. But he left a large part of his estate as a gift to liberty, accomplished by establishing a bequest account at DonorsTrust.

Now that his estate is fully settled, Allan’s first contributions have been disbursed. From that one gift to DonorsTrust, he is now providing posthumous support to more than a dozen organizations throughout the freedom movement. That is the value of planned giving.

The Value of Planned Giving

Planned giving. Legacy giving. Bequest giving. Perhaps you’ve heard even more descriptors than these. They all address something very important, though – the major gift or gifts you make to beloved charitable organizations from your accumulated assets rather than from your annual income, either during life or at the time of your death.

Trust me when I say that non-profit organizations treasure these gifts. In fact, in 2015, 9% of charitable contributions came from bequests (and that’s exclusive of foundation giving, which in some cases can be its own form of planned bequest giving). An organization receiving a legacy gift knows the value of such an honor that puts them in the same company as a donor’s family.

I’ll tell you a secret. Despite this important fact, many non-profit leaders and fundraisers get nervous when talking about planned giving, especially bequest giving, with you. They hesitate for the same reason so many people put off such planning in their own lives – they don’t relish the day you are no longer an active part of their organization any more than you do.  Plus, it’s awkward to discuss the death of one of the people in the room!

As uncomfortable as the conversation might be, there will come a time when each of us will no longer be here. For those of us who care deeply about a charity – be it as leaders or supporters – we should not be shy about plotting a course for continued support of an organization as part of one’s estate plan.

Planned Giving with a Donor-Advised Fund

Allan’s plan went beyond ensuring a few groups received a single gift after his death.  With the one-time bequest gift to DonorsTrust, his estate could easily be settled without having ongoing donations to manage for years to come. However, Allan created that account while he was still alive.

When setting up that account, Allan tailored a plan that provides donations to a set number of grantee organizations for a pre-determined number of years from his bequest account.  The assets he left in that account will be invested as he recommended, allowing them, with any luck, to grow and support the organizations in a stable and perhaps even more generous way over the lifetime of the account.

Donor-advised funds make such continued giving possible – and simple. A mission-driven fund such as DonorsTrust offers the added layer of monitoring the grantee organizations for their continued alignment with the donor’s principles. We take donor intent and our role as defender of each client’s donor intent very seriously.

Unlike a testamentary document such as a will, which can require a lawyer’s involvement or even a court hearing to amend, the giving plan you leave with DonorsTrust or any other donor-advised fund provider can be easily amended at any time during your life (and at no cost). You can name a successor advisor to tend to the account, either in an active or passive way, or can simply entrust the fund provider to carry out the plan you’ve created.

Another benefit of relying on a donor-advised fund to carry out a bequest is the fund provider’s ability to take illiquid assets such as real estate or appreciated stock and convert those into cash assets for charitable giving. Not all charitable organizations are of a size to accommodate such giving, but they can easily receive support from your donor-advised fund.

At DonorsTrust, we are proud to steward Allan’s charitable legacy by continuing the tradition of giving he sustained during his lifetime. The many organizations in the liberty movement who will receive support from his thoughtful planning will likewise appreciate it.

And in these gifts, Allan’s memory lives on.