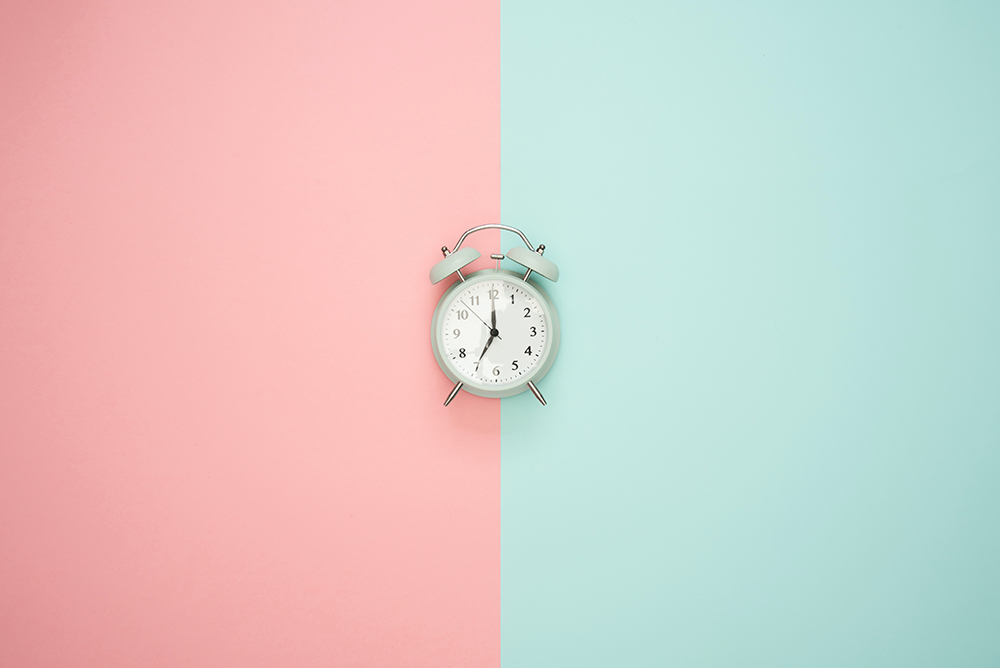 Reset Your Charitable Giving with a Donor-Advised Fund

I am all for simplifying. Sometimes, however, the best way to simplify is to add a small complication.

Take my favorite life hack of 2019: I created a two-minute email sending buffer. By manipulating some rules in Outlook, any email I send sits in the outbox for two minutes before zipping off to the recipient.

Just in the past week, I clicked send on an email that left out attachments, another that had a typo in the subject line, and one with a snarky response that didn’t need to be said. A click to the outbox and I was able to add the attachment, fix the error, and delete the unneeded argumentative comment.

Our fast-paced world seems efficient, but sometimes we step on the toes of others – or ourselves. We need that minute to breathe and reset every once in a while.

This same principle applies to our charitable giving.

If you have taken time to read an article on giving, you likely view charity as something that shouldn’t be done rashly. Instead, you might want to thoughtfully consider your giving – even when, like many of us, the rush of life means we don’t always achieve that in practice.

Giving through a donor-advised fund helps donors occasionally pause in their charitable efforts, assess priorities, and make needed adjustments. I occasionally hear the concern that giving through an intermediary like a donor-advised fund will be less personal and create friction. The giving does not have to be any less personal, and the friction can work in your favor.

Let’s explore a few ways that a donor-advised fund can help you strategically reset elements of your giving in a way that develops you into a more effective philanthropist.

“Frank” was passionate about school choice…until he wasn’t. The issue still mattered to him, but certain changes in the national landscape caused him to re-evaluate if school choice was where he needed to place his charitable focus.

Frank’s donor-advised fund had charitable capital built up, so he didn’t have to do anything to change his out-of-pocket expenses. He simply needed time to think.

He also had somewhere to turn with questions. He asked us at DonorsTrust about other organizations that would fit his new goal. We offered some thoughts, and he looked at them and decided on some to support.

At some point his goals will shift again. All the records for his past giving are neatly stored within his donor-advised fund account file and are just a few clicks away so he can easily remember what he did in the past.

Your philanthropic goals don’t always match your cash flow. That can work in either direction. You may be eager to give but haven’t the cash, or your bank account may be in good shape but your charitable direction is fuzzy.

The donor-advised fund helps you in either case, and enables you to have a consistent tool when circumstances change.

We shared a piece by one of our clients, on the way his use of the donor-advised fund has modulated through different points in his career. In the “wealth creation” years, he tucked away dollars into his fund, intent on doing more strategic philanthropy later in life.

Eventually, “later” came and he retired. The cash flow declined, but he reset his intentions and began to deliberately grant from his fund. More recently, he hit an age where he is required to make required minimum distributions from his IRA, and that caused another pivot.

Donor-advised funds do not have required pay-out rates or amounts, allowing you to time to build a charitable nest egg. Funds also don’t have a limit on how much you can give at any one time.  I recently chatted with a client who didn’t want us to be surprised when we saw a significant increase in his grant requests. He saw a great giving opportunity, and after years of steady, regular giving to a few groups, he reset his strategy to take advantage.

The organizations you support do not stay static – at least the good ones! They always change and evolve. As long as the organization’s North Star continues to align with our own, we stay involved.

Sometimes, though, organizations change in ways we don’t like, be it because we disagree with the group’s charted path or because of more dire problems corrupting the organization. There are several ways a donor-advised fund serves as a helpful buffer against this drift.

One way is not dissimilar to my email trick. Giving through a donor-advised fund can give just enough buffer to reconsider a gift made too quickly. We recently had a donor enthusiastically request a grant immediately after meeting with the leader of a new organization. As we did our due diligence to set this new group up in our system, the donor discovered that the group’s goals didn’t quite fit with his own after all. He reached out to us and retracted the request.

Had he handed the non-profit leader a check in the meeting, there wouldn’t be much he could do when hit with buyer’s remorse.

The bigger risk we often see comes when the donor is no longer living. As we steward those bequest gifts from legacy funds, we make sure the donor’s intent continues to be followed. Sometimes that means pulling back on giving to an organization that no longer matches what the donor wanted to give to.

Not all donor-advised funds commit to protecting donor intent in that way, but it is a core tenet of DonorsTrust.

Are you achieving what you want with your giving? Are there ways to strengthen your philanthropy? Charitable giving needs attention as much as any piece of your life. The slow summer months offer an excellent time to slow down and reset a few things.