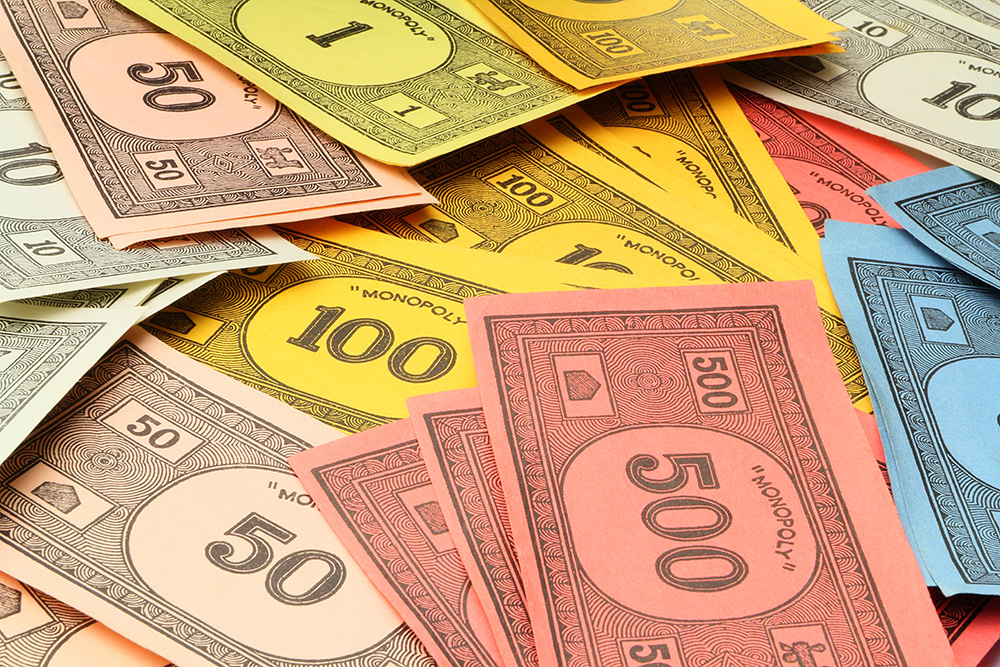 The Rich-Only Myth: DAFs as a Tool for All

When I first visited the Stephenson’s home outside of San Francisco, I thought I had the wrong house. After circling the block and returning to the same modest house that supposedly belonged to a long-time, not-insignificant client, I realized something.

The house was right. My mindset was wrong.

Donor-advised funds often get cited as a tool for the wealthy – often in a derisive way, such as in a recent New York Times article critical of DAFs where a professor calls donor-advised funds, “a way for the affluent to have their cake and eat it, too.”

Yet the Stephenson’s weren’t wealthy, nor were they merely scraping by. They represent the vast majority of Americans who can benefit most from donor-advised funds – solidly middle-class folks with a passion for charitable giving.

That visit, occurring early on in my tenure at DonorsTrust, expanded my thinking. Anyone could benefit from a donor-advised fund.

A few weeks ago, I wrote about a Forbes piece that discussed how people of all financial means benefit from being charitable. But why someone without a complex tax issue or with extra cash to donate would use a donor-advised fund? Well, everyone benefits from the simplicity, privacy, and tax-friendliness all DAF providers offer.

There’s more, though. Beyond those basics, here are three additional reasons a donor-advised fund is a great tool no matter your financial wealth.

“I feel like I’m part of the club now.” One of our more modest clients shared this with us when he opened his account at DonorsTrust. It’s a sentiment we hear a lot, and it makes sense.

Being a part of a community foundation or a mission-driven fund puts you into a group of fellow travelers with a common purpose. Whether it’s supporting your city or a cause such as liberty, these funds filter not by wealth but by passion and interest.

If you are modest in wealth, but rich in commitment to using private philanthropy to benefit your community, a donor-advised fund at a more specialized DAF provider offers you the same resources for giving as your neighborhood millionaire receives.

A client in Texas explained to me over lunch one day how he uses his donor-advised fund to save for a very large gift to a university program he values. It’s unlikely the college’s fundraisers know that a six or even seven figure gift is coming from him. One day, this humble guy will surprise them.

A young couple in our Novus Society felt their giving, while important to them, wasn’t making much impact because it shot in too many directions. Opening an account enabled them to feel as if they had their own private foundation through which they could make smart, strategic giving decisions.

Whether it’s to become better organized or build toward a major donation, a donor-advised fund provides a tool to those for whom a private foundation is out of reach, but who still strive to reach farther with their giving. There is no income requirement for thoughtful philanthropy. As we often say, being a philanthropists isn’t about being able to give a lot – it’s about giving in a smart way.

Even those of us of middling financial means may have moments of wealth. Did great-aunt Sally pass away and leave you an unexpected bequest? Did your hustle result in a generous year-end bonus?

If you have a heart for philanthropy, some of those funds can be stashed away to grow until you have time to think thoughtfully about where you wish to contribute.

DonorsTrust friend and client Ann Fitzgerald wrote about how she came to have a donor-advised fund – and also hits on our overall theme:

But wait, you’re thinking…aren’t donor-advised funds only for super-rich people?

The answer is no! I certainly don’t put myself in that category.

I initially established an account mainly for tax savings. I had proceeds from a house sale and knew I’d be making charitable gifts in the future. So, I reasoned, why not put the money in a donor-advised fund and take the tax deduction in that year?

When wealth comes your way, you have a terrific opportunity to be charitable. With a donor-advised fund, you can avoid rushing a decision, or you can simply “endow” your charitable savings for years of future giving.

In a blog post responding to the New York Times piece referenced earlier, philanthropic advisor Michael Rosen counters the myth that donor-advised funds only cater to the rich. “While many wealthy individuals establish DAF accounts, so do middle class people. Some sponsoring organizations require just a $5,000 contribution to create one.”

How much do you give in aggregate each year? If it’s a few thousand dollars after you add up all the gifts to your church and local charities and the policy groups you occasionally give to, then you are a prime candidate for a donor-advised fund.

Rosen goes on to point out the ways in which a donor-advised fund can allow people who, because of the higher standard deduction, sit on the cusp of itemizing in a given year “clump” their charitable giving. They can front-load contributions into a donor-advised fund in one year for tax reasons, and still have money set aside to level out their charitable giving the next year. That’s a strategy best fit for the middle class, not the very well off, who will probably still be able to itemize. “The bottom-line,” Rosen says, “is that DAFs are not just for the super-wealthy.”

The fabulously wealthy use donor-advised funds. So do those of more modest means. If you want to be more strategic in your giving, I hope you will think about it, too.