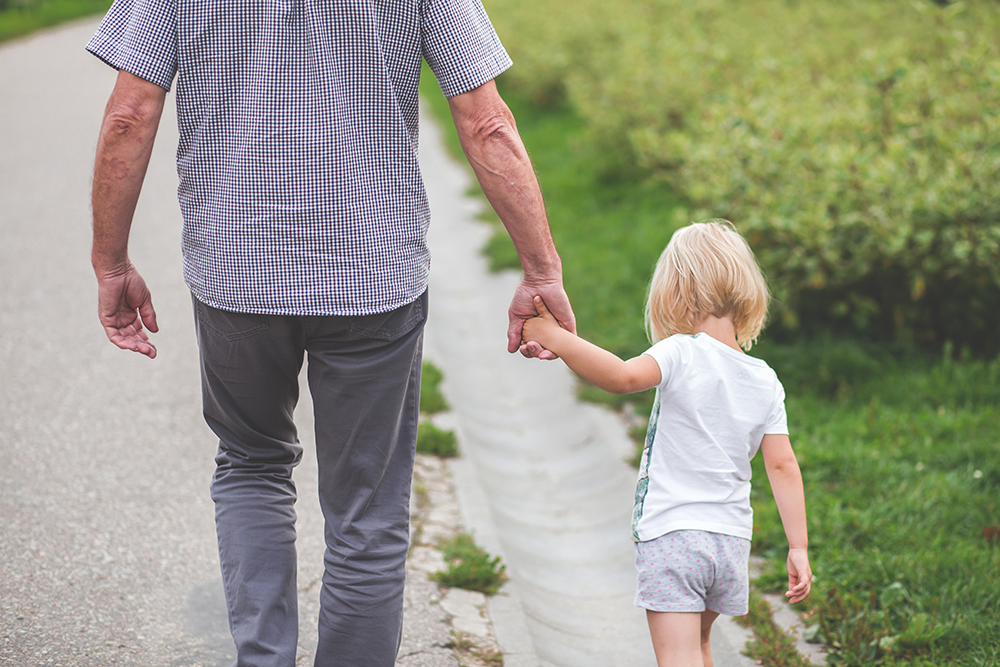 The SECURE Act’s Impact on Inheritors

By Jeff ZysikMarch 2, 2020No Comments

At the end of 2019, President Trump signed the SECURE Act. The SECURE Act changed rules governing inherited Individual Retirement Accounts (IRAs) and other qualified plan distributions. The legislation marks the most substantial change to various retirement accounts in many years, and requires you to rethink who you name as account beneficiaries who might inherit your account or accounts.

New rules found within the SECURE Act require complete distribution of all IRA assets within ten years of an IRA owner’s death in most cases. As a consequence, it’s no longer possible to “stretch” the benefits of an IRA’s tax-exempt status by distributing an inherited IRA over the longer expected lifetime of an inheritor, as was possible under the old rules.

Limited exceptions do apply – for example, the ten-year rule does not apply to inheriting surviving spouses and minor children of the decedent IRA owner. As under prior law, inherited IRAs must be paid out over five years if the inheritor is a non-individual – for example a charitable organization or trust.

In many cases, IRAs and qualified retirement plans make up a significant percentage of an individual’s wealth. Unless held in a Roth IRA, distributions from IRAs are subject to income tax at the time of distribution. Prior to passage of the SECURE Act, if an individual inherited an IRA account, the individual was allowed to take payments from the inherited IRA over h/her expected life expectancy. The result was inherited IRAs could continue to invest assets tax free over a stretched period of time.

Before proceeding, please note that we are not advocating any particular action on you part – other than to revisit your existing plans. This discussion is for educational and illustrative purposes only. Any action you take should be taken only after you have discussed proposed changes and their impact based upon your particular facts and circumstances.

That said, there are a few different ideas that you may be reading about or that your planners may be discussing with you, a few of which we discuss below. One is conversion of your IRA to a Roth IRA.

Converting an IRA to a Roth IRA

Since a Roth IRA is not subject to the same 10-year inheritor rule as traditional IRAs are, it appears one planning method to continue to stretch out payment of an IRA balance to an inheritor is to convert the IRA to a Roth IRA. Conversion of a traditional IRA to a Roth IRA is subject to complex rules, and may not be possible given your existing plan and other circumstances. However, if it is possible, keep in mind a Roth conversion triggers income taxation in the year of conversion.

One way of lessening the income tax impact of a Roth conversion is increasing your charitable contributions in the conversion year. Given that this may require a substantial charitable contribution if you are seeking to shelter a significant portion of the income generated by a conversion, you may have hesitations about making an unusually large donation to the organizations you regularly support. Consider dealing with this issue by contributing to a donor-advised fund (DAF) account.

If you contribute to a DAF account, you receive an income tax deduction in the year of the contribution, thereby reducing the tax bite of the Roth conversion. You can then support organizations over a number of years by gradually recommending distributions from the DAF. Using a DAF account, you can avoid a significant one-year donation increase to the organizations you regularly support. Instead, you can continue to benefit these organizations in the manner you are accustomed to.

A second technique worth considering is a charitable remainder trust (CRT) as part of your estate plan. The CRT would serve as the beneficiary of your IRA, and, in many respects, it replicates the benefits of a stretch IRA plan.

Using a CRT as the beneficiary of your IRA accomplishes many of the same goals that a stretch IRA accomplishes. The CRT non-charitable beneficiaries would be the same individuals currently named as beneficiaries of your IRA. Those beneficiaries can receive payments over their lifetimes, as would have been the case with a stretch IRA. This avoids the ten-year distribution rule dictate by the SECURE Act. By avoiding the ten-year rule it is likely that IRA assets received by a CRT will have more time to grow tax-free given that all investment activities within the CRT would be tax-exempt over the lifetimes of the CRT income beneficiaries.

There is one major caveat, however:  a minimum of ten percent of the value of assets funding the CRT must be distributed to charity. In a low interest rate environment, and depending upon the age of the beneficiaries, the maximum annual payout from the CRT might be limited to six or seven percent of CRT’s asset’s value. Note, though, that if your intent is to benefit charity as part of your estate plan while providing for loved ones that are younger than you, and if a significant portion of your estate consists of an IRA or other qualified retirement plan assets, it is probably worth considering the incorporation of a CRT into your estate plan to serve as the beneficiary of your IRA.

It is also a simple process to change which organizations receive DAF distributions, as well as changing distribution timing should you have second thoughts about charitable beneficiaries. All you need do is contact the DAF account sponsoring charity and advise them of your changed plans. If you name operating charities directly in the CRT agreement, at a minimum you will need to visit an attorney to revise the CRT agreement and/or other testamentary documents you previously prepared to carry-out your plans.