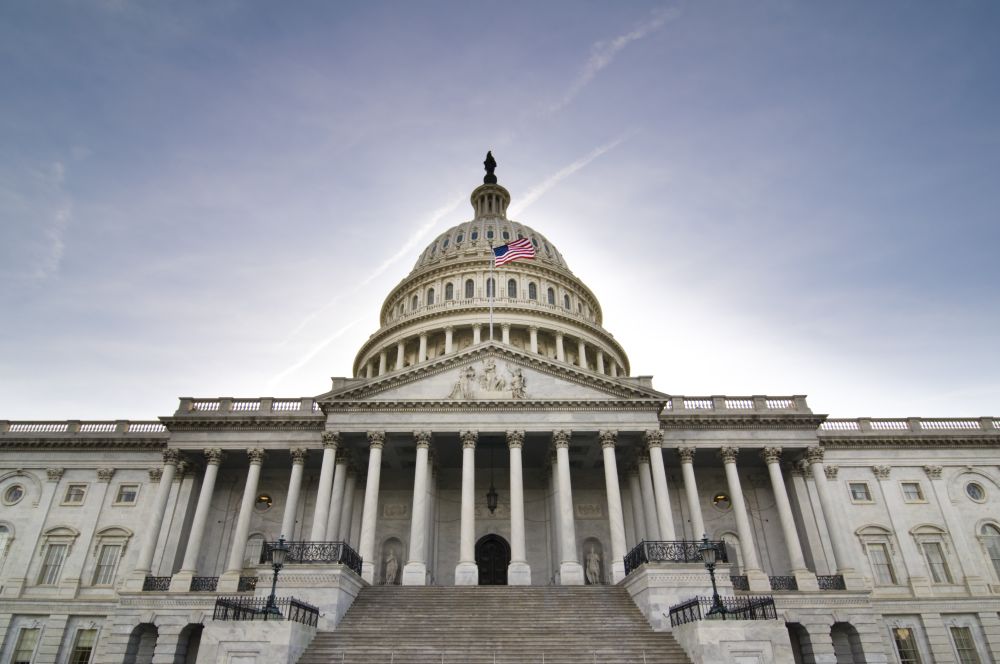 By Peter LipsettNovember 25, 2015No Comments

Last week I made a call I didn’t want to make. A client sent a grant request for an organization that receives a significant portion of its revenue from government sources. I had to tell the client our Board likely would not approve the grant.

Since our founding, one of DonorsTrust’s guiding rules has prohibited grants to organizations receiving more than a quarter of their funding from government. We do this to underscore some of our core goals: safeguarding donor intent and promoting private and voluntary solutions to public problems. It is vital that our grantees do not seek to expand the size and scope of the public sector.

Most of our clients agree with the rule.  Indeed, more many it a key reason why they are convinced that DonorsTrust is right for them. However, the rule surprises some, particularly when they discover that a beloved organization takes far more government funding than they’d realized.

A colleague shared with me a 2013 article by DonorsTrust board member Jim Piereson that articulates the value of private philanthropy over government “philanthropy.” In “How Big Government Co-Opted Charities,” Pierson notes that while the federal government’s budget ballooned from $100 billion to $3.6 trillion between 1962 and 2012, government employment growth only rose from 2.5 to 2.8 million civilians. Why?

The reason the federal government can increase its spending without adding many employees is because it subcontracts so many of its functions to ostensibly private institutions. This system has gradually turned much of the not-for-profit sector into a junior partner in administering the welfare state.

Our late president, Whitney Ball, would often speak of the vast array of organizations under the “umbrella of liberty” to which DonorsTrust would gladly make grants. There was a time, as Pierson observed, that these civic and humanitarian organizations, “operated as a check on government by providing private avenues to serve the public interest.” Many still do, of course, supporting themselves not from the taxpayers, but by raising private donations. Unfortunately too many such organizations have become “creatures of big government,” depending on government largess instead of freely given private contributions.

Piereson wrote this article at a time of debate over changing or even eliminating the charitable deduction from federal income taxes. This debate still simmers today. One-third of U.S. non-profit funding comes from government – which, of course, really means it comes from your taxes. Non-profits are investing heavily in lobbying efforts to increase the flow of those public dollars. As government funds to the non-profit sector continue to increase, it’s fair to ask how the charitable deduction fits.

At DonorsTrust, our rules pertaining to the relationship between our grantees and government funding are intended to shift the mindset of donors and organizations alike. Government monies often (but not always) support important work to help people in immediate need. But as we know, those dollars come with strings attached. Private dollars, in contrast, offer organizations more flexibility to innovate and experiment, which, consequently, leads to new and permanent ways of benefiting society.

But placing a limit on the charitable deduction might make charities even more dependent on government funds. A practical step in the right direction would be to raise awareness so private donors understand that many charities seeking their contributions rely heavily on government grants and advocate for higher taxes and spending.

That call I dreaded making?  Turns out I had no reason to dread.  Like so many DonorsTrust clients, he fully agreed with our stance and appreciated our commitment to principles.