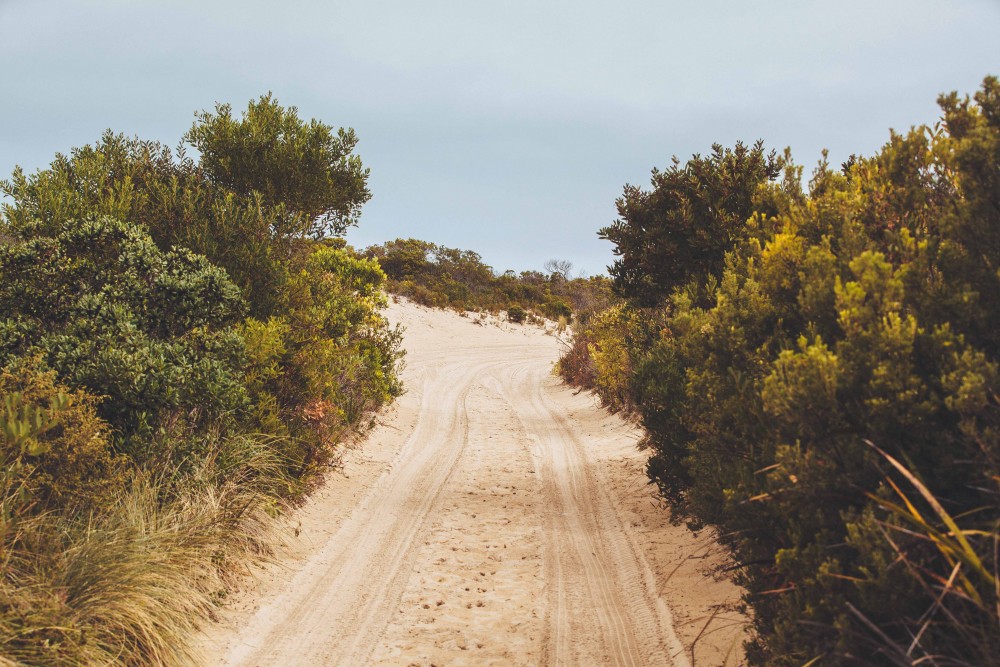 Can DonorsTrust be expected to maintain the same diligence, the same integrity, and the same focus on donor intent after losing its co-founder and president, Whitney Ball?

I first saw a version of this question posed in response to the Wall Street Journal‘s online article about Whitney’s death.  My initial response, along with many people I knew, was to be upset someone would ask such a question.  Is this someone trying to stir the pot?  Someone with no manners?

The timing may have been questionable, but that doesn’t make it any less fair of a question.  And the answer, of course, is yes.  DonorsTrust absolutely can be expected to continue its work to advance its mission of preserving donor intent and helping liberty-minded donors promote the principles of freedom through charitable giving.

Whitney and I shared a distaste for trite clichés.  Yet there is no way around it – Whitney’s spirit really does live on in DonorsTrust.  Every day, she brought to her work a passion for the liberty movement, a commitment to protecting conservative and libertarian donors from having their philanthropic dollars drift to causes they would never support, and a drive to run an operation of impeccable fiduciary integrity.  The organization she built up over nearly 16 years embodies those objectives.

She was not, however, a one-woman show.  To be sure, she was the “sparkplug,” as one memorial article appropriately called her.  However, she knew that she was building an organization not to help herself but to help a movement.  She was an evangelist for donor intent and principled giving – and she converted a lot of people to her vision along the way.

In the years after Whitney and I co-founded DonorsTrust, she worked tirelessly day in and day out – through two battles with cancer – to see it succeed.  In the process, she built a stable, strong, and effective organization while putting in place the pillars needed to support DonorsTrust’s continued growth.

DonorsTrust is committed to supporting the causes and public policies that preserve limited government, personal responsibility, and free enterprise, and to serving donors who share a dedication to promoting a free society as instituted in America’s founding documents.  This is what Whitney and I envisioned when we established DonorsTrust.  It is the vision she turned into reality over sixteen years at the helm.  And it is the vision that will continue even as new leadership steps in to steer the ship.

We named it DonorsTrust for a reason.