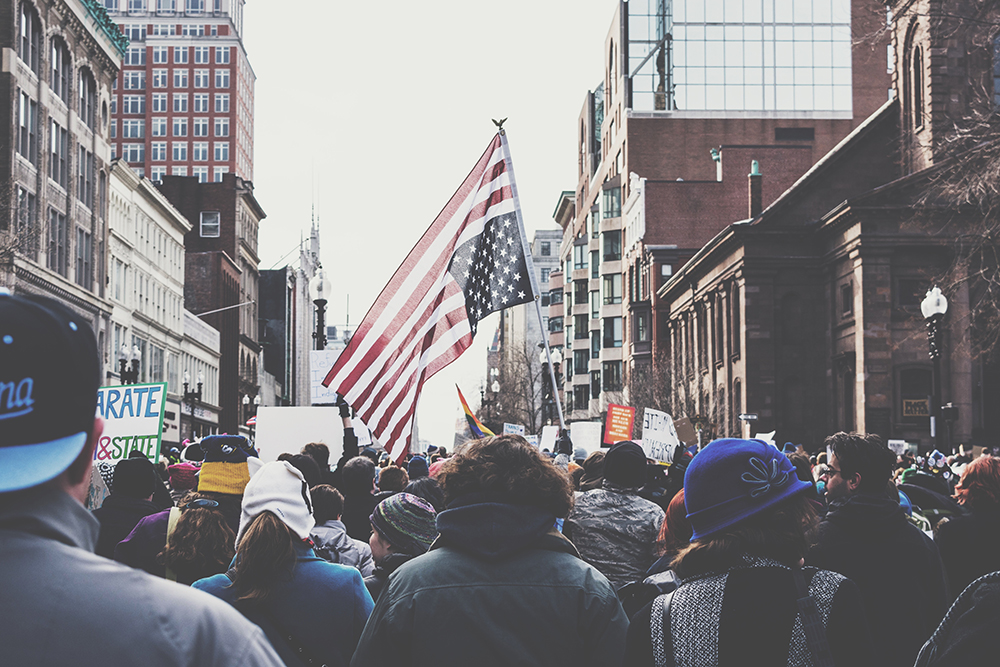 Each month, an expert from the liberty movement shares thoughts on how we might be more strategic in our charitable giving. This month, John Miller gives insight into the threats to free speech and how donors can respond through their private philanthropy.

When I arrived at the University of Michigan as a freshman in the fall of 1988, the administration handed out yellow brochures on “discriminatory harassment.” They described a bunch of things students couldn’t do or say, such as commenting “in a derogatory way” about the appearances or beliefs of fellow students.

I had a lot of derogatory thoughts about my new school’s draconian rules—one of the country’s first overt speech codes—and as a student journalist, I wasn’t shy about sharing them.

A federal judge eventually struck down Michigan’s gag order. Rather than vanish, however, speech codes proliferated. Today, hundreds of colleges and universities limit reasonable speech, according to a new report from the Foundation for Individual Rights in Education (FIRE). Perhaps even worse, mobs of radical activists enforce their own restrictions with violence: In recent weeks, they’ve rioted against both the intellectual Charles Murray at Middlebury College and the provocateur Milo Yiannopoulos at UC-Berkeley.

If the bad news is that one of our first freedoms now requires an aggressive defense, the good news is that philanthropists who want to promote freedom of speech and freedom of the press can choose among a variety of smart strategies. Here are a few they may want to consider.

In the fall of 2014, Marquette University political-science professor John McAdams learned about a graduate-student instructor who told students that she would not tolerate criticisms of same-sex marriage. McAdams expressed disapproval on his personal blog—and so the school suspended him, ordered him not to set foot on campus, and cancelled his spring classes. Supporters of free speech have taken up his cause, from the lawyers at FIRE, to the journalists at the Franklin Center’s Wisconsin Watchdog website. Last month, the Lynde and Harry Bradley Foundation presented the 2017 Jeane Jordan Kirkpatrick Award for Academic Freedom to McAdams, whose case remains in limbo. He is hardly alone among beleaguered professors, and several groups support academics who violate the orthodoxies of political correctness, such as the American Council of Trustees and Alumni, the Federalist Society, and the National Association of Scholars.

One of the reasons the authors of the Federalist Papers wrote under the pseudonym “Publius” was because they wanted readers to focus on their ideas rather than their identities (Alexander Hamilton, John Jay, and James Madison). Their example shows how anonymity can enrich public discussion. This idea is now under attack at both the federal and state levels from activists who, in the name of “transparency,” would require non-profit groups to reveal the names and addresses of their benefactors. Their real agenda is to intimidate political rivals and to shut down public-policy debates, as they did in the case of Brendan Eich, who was forced out of Mozilla, a company he co-founded, for his right-of-center political giving. The Alliance for Charitable Reform, a project of the Philanthropy Roundtable, defends donor privacy. The State Policy Network and its member organizations serve on the front lines in state capitals, where many lawmakers and attorneys general wage their own wars on philanthropic freedom.

William F. Buckley Jr. used to joke that National Review exists to make a point, not a profit—and he always relied on contributors to help his magazine pay its bills. Today, National Review is connected to the National Review Institute, a non-profit entity that can receive tax-deductible gifts. Many other magazines and websites operate with similar arrangements, such as the American Spectator, City Journal, Commentary, the Daily Caller, the Franklin Center, the National Interest, and Reason. This allows philanthropists to support not just the martyrs and defenders of the First Amendment, but also its practitioners. Several groups focus exclusively on campus journalism, such as The College Fix, a news website produced by student journalist and professional editors, as well as the Collegiate Network, which supports conservative and libertarian student newspapers as a project of the Intercollegiate Studies Institute.

These approaches hardly exhaust the possibilities—but they begin to show the scope of the threat, and the many ways philanthropists can respond. 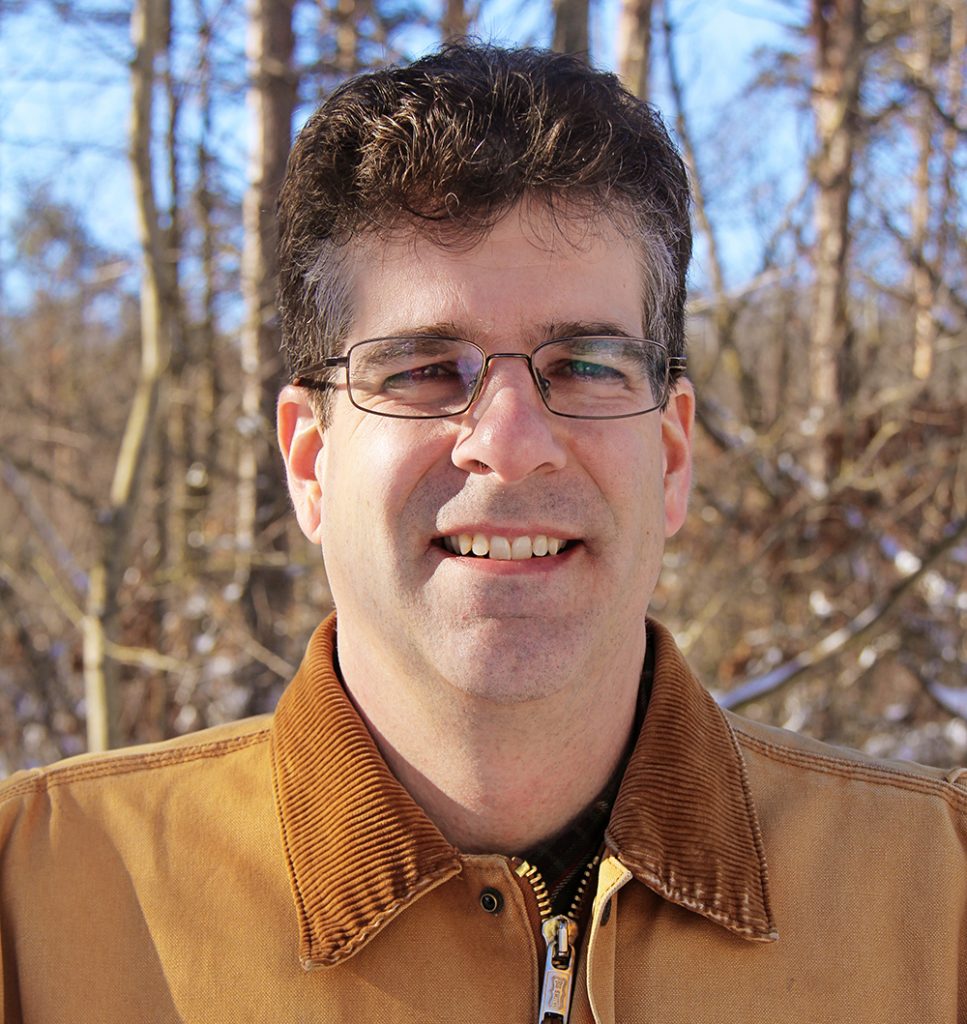 John J. Miller is director of the Dow Journalism Program at Hillsdale College, founder and executive director of The College Fix, and a writer for National Review. He is the author of several books, including A Gift of Freedom: How the John M. Olin Foundation Changed America.