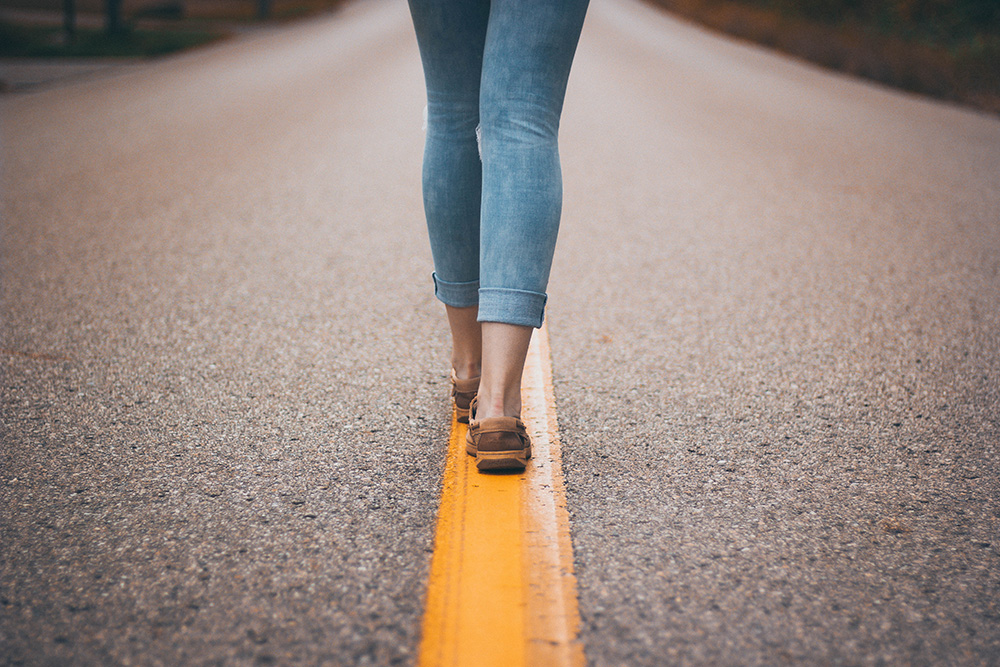 A Philanthropist’s Advice to Young Givers

How do you get started with charitable giving?

No matter how much you give away, we all want our charitable dollars to mean something. Young givers place a premium on knowing their giving has an impact. When we don’t see an easy way to measure that impact, too often we punt on making a decision.

At a recent salon dinner for Novus Society members, a donor from Colorado – we’ll call him Jim to protect the candor under which he offered his remarks – shared thoughts to help us young givers better understand how to think like a philanthropist.

He admitted what we all feared – measuring whether or not your gifts move the needle toward change isn’t always easy. In some cases, results could be years away, or even too amorphous to measure with any sort of efficacy.

Despite this, Jim reiterated that giving still matters, even if the feedback loop doesn’t always get you the info you would like. In a world of imperfect information, we still have ways to avoid completely shooting off in the wrong direction with our giving.

He suggested a few simple steps we could take that get us closer to understanding whether or not our philanthropy does what we want.

Several times, Jim noted the importance of trust in the individuals leading the organizations he supports. If he thinks a person has the right chops to tackle a big, hairy, audacious problem, Jim is more likely to put funding behind the project than if he lacks that personal relationship.

This rule isn’t unique to non-profits. On a recent episode of the Jordan Harbinger podcast, start-up angel investor Jason Calacanis explained that when he decides to throw big bucks at someone who pitches him, he’s more likely doing it because of the person than the idea. He wants an entrepreneur who has the drive to get good ideas done.

What if you don’t have access to the top people at an organization you’re considering? Find other ways to get to know them. Read interviews. Check out the founder’s blog posts. Maybe you get a read on whether the folks working at the group have a ton of energy and passion for the cause. If so, you can probably take that as a good signal for what the leadership values.

One person asked how to begin identifying groups doing good work in the area she cared most about. Jim suggested she start in her own backyard.

In other words, rather than start with giving to national groups engaged in the issues you care about, find an organization close to home – in your city or metro area – working in that field.

The proximity lets  take a more tangible, involved approach beyond the cash contributions. You could volunteer with the group, go see their offices, and meet people effected by their work. If news – positive or negative – breaks on the group, you may hear it more easily.

As a bonus, these locally focused groups likely have a smaller operating budget. Smaller donations, then, mean more and go farther than they would to large national non-profits.

Quit if it doesn’t work

Not every charitable gift will give you the change you’re looking to create. Maybe some organizational shake-up drove out the folks you trusted at the organization. Perhaps you learned something about the group’s tactics that didn’t sit well with you. It could simply be that your tastes changed.

Jim was pretty clear – if it was obvious his gifts weren’t meeting his expectations, he’ll move on. The non-profit world is just as much a free market as peanut butter or root beer. If you don’t like the taste of what the group is doing, take your giving elsewhere.

Giving should be a joy. Your charitable dollars are too valuable to support places that don’t bring you joy.

Some philanthropists will give you the sense that it’s easy to know exactly how to give. Surely that is true for some folks. Yet for newer givers, the task seems daunting with so many worthy causes out there looking for funding.

Instead of feeling stymied, start small and start local. Build up your giving confidence by working with social entrepreneurs. Quit if it isn’t working.

If it is, though, keep giving. Take a strategic approach – that’s the real secret to becoming a philanthropist.