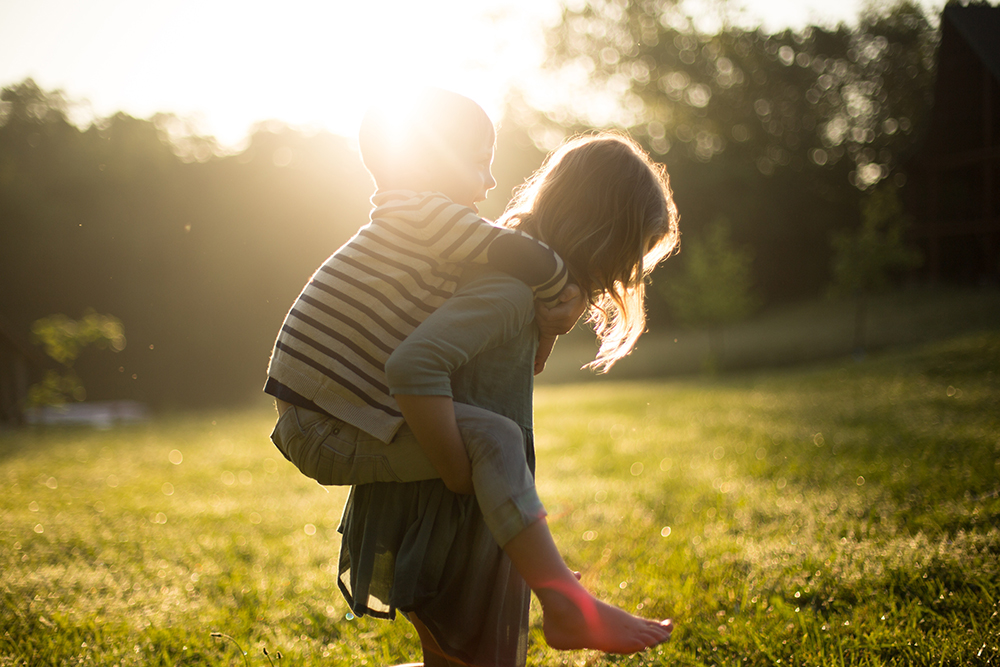 By Peter LipsettOctober 13, 2017No Comments

Policy decisions are made every day by those in government. Regardless of the nuance and reasons behind that particular policy decision, this headline likely wasn’t the public relations goal the White House wanted. Yet it shouldn’t be a surprise.

Conservatives and libertarians often get tarred with a label of being anti-poor. Left-leaning politicians and a majority of journalists regurgitate the same talking points as frequently as they pour cream in their morning coffee: the Right is always anti-poor, anti-immigrant, and anti-minority.

In the first episode of his new podcast, The Remnant, Jonah Goldberg spoke to one of the great problems of conservatism: the notion that it “actually demands something of people.” It requires a long-term view and a desire to meet long-term ends, even at the expense of short-term pleasures. Progressive politics grabs at solving immediate pain points, regardless of future repercussions, catering mostly to emotional responses.

That long-term view and need for nuance instead of gut feelings makes it challenging for liberty-minded messengers to tell the story of how our ideas help people.

It doesn’t have to be this way, though.

The Other Side of the Story

Despite the denigration of conservative policy efforts, we can make the case that actions speak louder than words. When it comes to individual philanthropic giving, compassion comes from the Right.

Arthur Brooks’ 2006 book Who Really Cares took a deep look into which side of the ideological spectrum gives the most to charity each year. Brooks now runs the free-market American Enterprise Institute, but at the time he was a left-leaning professor at Syracuse who expected his research to undermine the then-trendy idea of “compassionate conservatism.”

These findings should make sense in theory. Those who want government to play a smaller role in people’s lives should want to invest in private solutions to solve human problems.

While our private giving tells a story of compassion, our public narrative around policy still leaves a great deal to be desired.

Happily, several groups in the policy space have flipped the script and begun to take a more human-centered approach to the way they communicate about issues.

After some soul-searching, they’re now shifting their mission. As president Dan Johnson explains:

After more than a year of researching every tax and tax-related proposal, our “a-ha” moment was in realizing that approaching taxes in isolation, as an end in themselves, would necessarily fail, because they are, in fact, a means to another end — the provision of public services….

Right now, in every community in America, there are organizations, groups, and people that already Do Better in providing public services. If we focus on identifying these groups and directing more of our resources to them, instead of arguing over how much government should spend and on what, we can begin to Do even Better.

By going around the tax system, rather than going up against it, we also go around ideology, bringing conservatives, progressives, and libertarians together toward a common goal.

We are focusing on the ends — the wellbeing of the people — by growing the best means that we’re already using to deliver public services, which don’t involve taxation at all, and allowing people to direct their resources to them.

The new We Do Better isn’t the only group working to identify private-sector solutions for public problems. FlourishNow spun out of Foundation for Government Accountability last year. FlourishNow aims to strengthen families and communities in partnership with other non-profits that work to make people self-sufficient.

Another organization, Better Yes Network in Raleigh, serves as a connector to local human-welfare providing non-profits. Though better communication with each other and access to resources they might not otherwise reach for, these groups can better serve their constituent communities.

Similarly, Stand Together partners with organizations across the country that serve as catalysts to upending the cycle of poverty. Stand Together’s vision fully centers on the principles of liberty, but emphasize the importance of human dignity and the desire people have to be self-sufficient. Through its work, social entrepreneurs doing great work have the opportunity to take their programs to the next level – a move that ultimately helps all of society. They even have two-sport superstar Deion Sanders involved!

Sometimes the best way to create change comes from showing instead of telling (or, too often in the policy space, demanding). All of these organizations take the model of living out the principles of liberty, freedom, and human dignity.

Other organizations can borrow this model, even on a small scale. When we as conservatives and libertarians engage with people, meeting them where they are, and demonstrate true compassion – without compromising principles – that is how we ultimately shake the impression of being anti-poor.