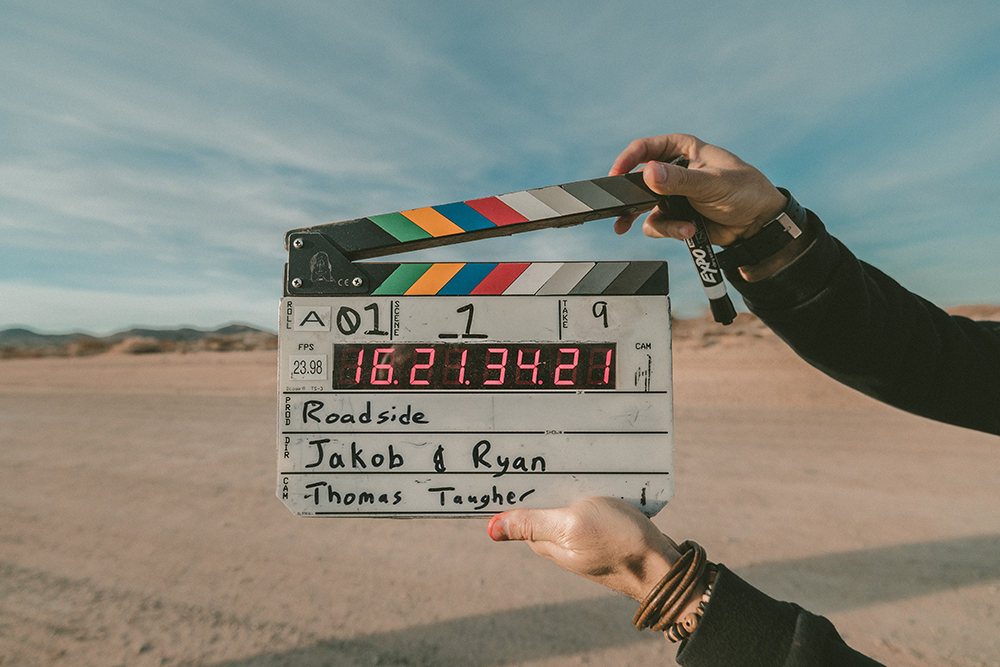 This month’s installment of “Beyond Policy” features Helen Straight of Passing Lane Films. In this segment, she shares the ways in which various groups are using film in innovative and artistic ways to tell the compelling stories of liberty. You can learn how to support these groups in our Expert Giving post by Patrick Reasonover.

A funny thing happened on the way to film the Janus v. AFSCME decision.

Arriving at 7 AM, we bumped into Charles Mitchell of the Commonwealth Foundation on the SCOTUS steps. We inquired if they’d filed an amicus brief. He said, more important than a brief were other things that really have an impact, and he gestured to our film crew.

As part of the State Policy Network (SPN), Charles planned to share SPN’s piece on the case with his donors. Donors seeing groups they support in action shows real impact.

People want to see impact! Film can put that impact on display and strengthen donor commitment. While this seems pretty obvious, the thought continued to resonate as I considered films at the Anthem Film Festival in July as part of the annual Freedom Fest convention.

At Freedom Fest, we’re all together for freedom, but are we doing it “right”? Do our ideas and the way we present them have an impact? I kept thinking about this while my husband and I hosted two panels about the future of film-making.

Sean Malone from FEE observed the movement’s films have changed since he started several years ago. Back then, while he could and would watch a 90-minute talking head piece on free markets, there weren’t any videos about our ideas that he could share with his friends (“other people”).

There’s value to films made by and for a pro-liberty audience, but are these the most valuable use of resources? Does change happen when we’re just talking to each other?

“Other people” are very important when it comes to sharing our ideas. We should make our films with them in mind, if our objective is making an impact.

More important than the stories we choose to tell, it’s how we tell the stories. Hawk Jensen from Smock Media pointed out that people adopt stories into their lives because they like how they are told. “Artistry first, message second” gives everyone a reason to keep watching and opens the door to the stories become a part of their lives.

The freedom movement is a really good at research.  We have all the facts and statistics, and our stories about abridged human rights connect with everyone.  How do we grow and cultivate these ideas beyond ourselves?

We can’t be satisfied with mediocrity. How we present our ideas matters. A poorly made film can’t make a positive impact. Viewers won’t stick around long enough to hear our message if nothing engages them.

A well-made film can make a genuine connection with someone, and in the long run, make that person a friend who’s potentially receptive to new ideas.  In order to have success and make an impact, we must produce, utilize, and insist on well-made media.

I think our films can have the most impact when we consider three critical elements.

I’m optimistic. My husband and producer reminded me, each year the films are getting better. We are glad to be part of that. More organizations are putting in more resources, and it shows on screen and resonates.

Most importantly, more films take the approach of starting a dialogue with others.

The mindset of film funders has changed too. Ten years ago, films had to be an hour long, and include every relevant data point explained in full. Today, funders realize that successful films can ease into their message, rather than proselytize.

Policy groups and filmmakers have recognized the value of trying a more incremental approach. Incorporating ideas, one at a time in short compelling videos make our ideas shareable with new audiences across many media platforms.

The goal is to get people to say, “that was a good film, and it made me think about X a little differently….” When people start to think a little bit differently, it makes it easier to make the next film that pushes that thinking a tiny bit further.

It isn’t easy. It’s incremental and will take time to make an impact. MPI’s Lana Link noted that it’s a fun and challenging space to experiment in, but what greater experiment for us all to attempt than to encourage everyone to celebrate freedom and hear a new idea.

If you are interested in new films and new filmmakers producing sharable pieces, enjoy the links below.

Saber Rock by Thomas and Matt Locastro, tells the story of an Afghani interpreter assisting the US military and the jeopardy this choice creates for him and his family. This is a story of true bravery.

Skid Row Marathon by Gabrielle and Mark Hayes chronicles the efforts of a judge who forms a running club with LA transients. He sees their value.

Hawk Jensen at Smock Media and the Victims of Communism are producing a visually arresting series documenting individuals who have experienced the devastation of communism. These are ideal stories for sharing.

Two timeless feel-good freedom films: I, Pencil and I, Whiskey produced by Passing Lane Films and the Competitive Enterprise Institute. 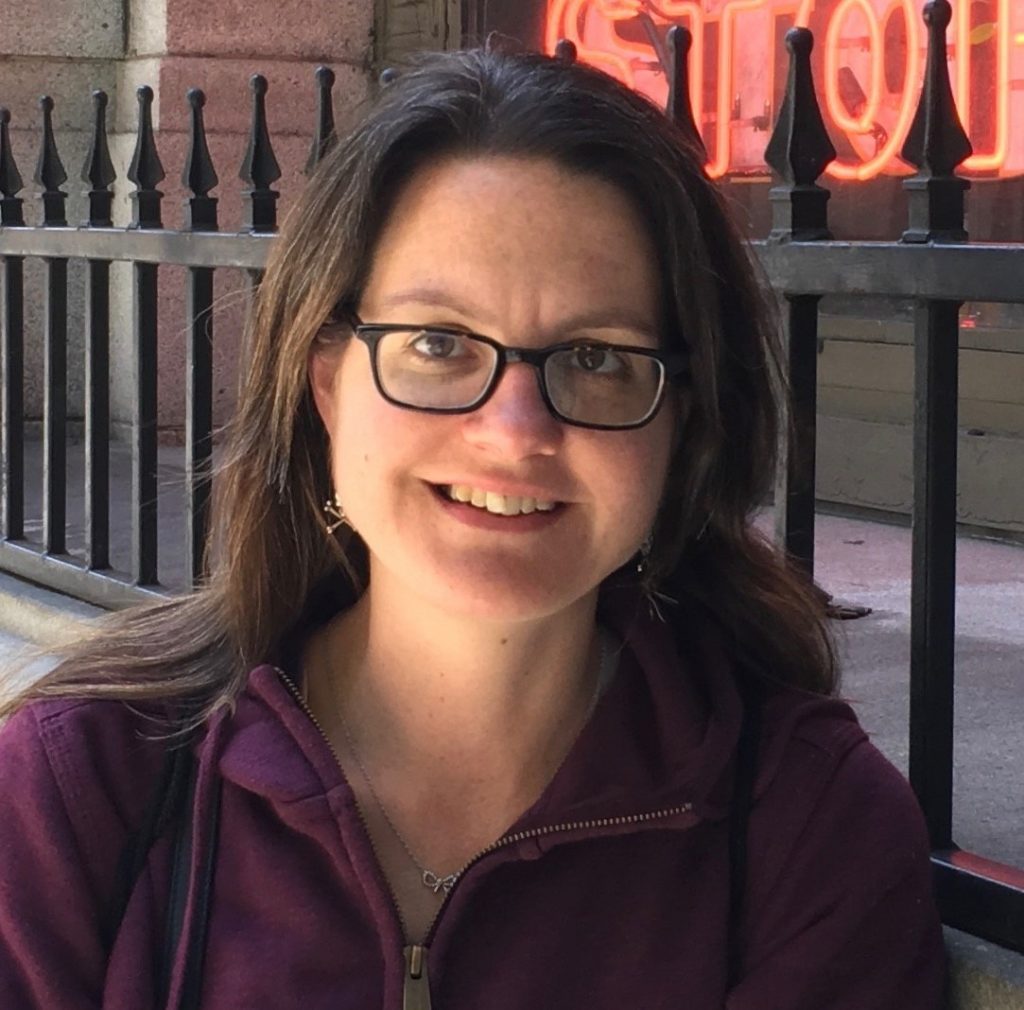 Helen Straight is a writer and producer, and the owner of Passing Lane Films.