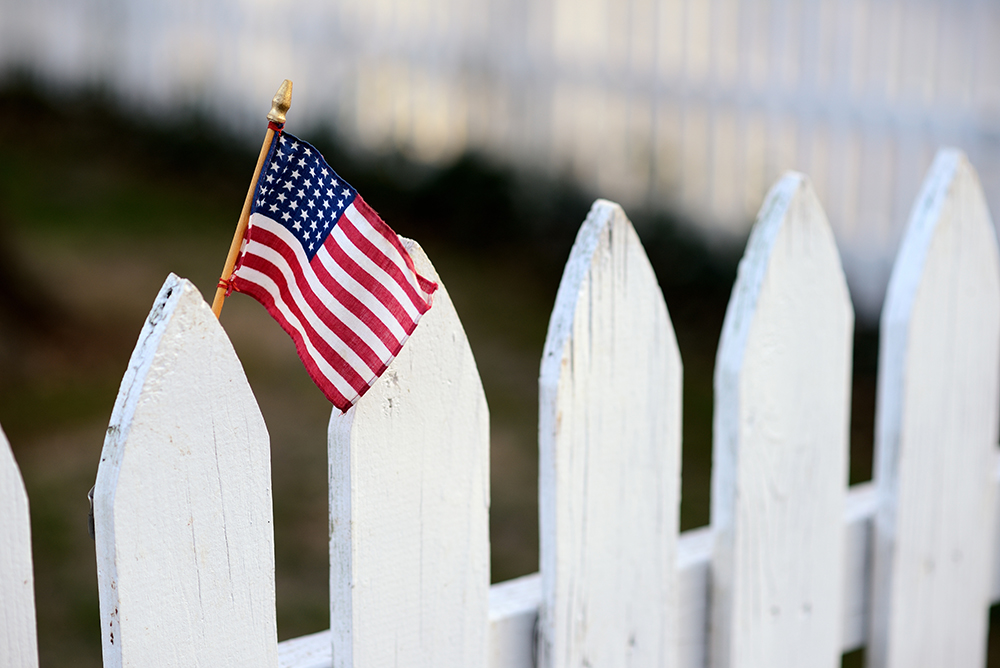 Social Mobility Confusion: The Battle for the American Dream

We continue our new blog series “Beyond Policy” which aims to highlight the unique ways in which individuals and groups are working to perpetuate liberty. In this installment, Gonzalo Schwarz offers ways to better understand and solve the issue of social mobility.

In his 1931 book, The Epic of America, James Truslow Adams coined one of the most enduring definitions of the American Dream, asserting that it “is that dream of a land in which life should be better and richer and fuller for every man and woman, with opportunity for each according to his ability or achievement.”

The promise of America, in other words, is a meritocracy, in which no person is held back by their immutable characteristics or by accident of birth.

Although not without its flaws, this vision and promise created an environment ripe for free enterprise and a culture of entrepreneurship, leading to some of the fastest and most dramatic increases in wealth, living standards, and overall prosperity that the world has ever known.

Now this once venerated understanding of the term’s meaning is in peril.

Less than a century after Adams’ book was published, government has grown, individual liberties (particularly in the economic sphere) have been curtailed, and “democratic socialism” is on the rise. Skepticism of wealth creation and an implied sense of zero-sum thinking have invaded the public consciousness.

This skepticism has cast the issue of income inequality as the dominant social problem of our time.

With noble intentions, those seeking a renewal of the American Dream are increasingly convinced that government action is the surest way to secure their goal rather than the ingenuity of free individuals.

What can account for the change? I believe it is the freedom-promoting side’s inability to persuade the heart.

Despite its empirical failings, the government-intervention vision is painted as one of inspiration, hope, and the invitation to embrace a meaningful shared goal. Demonstrating that the free choices of individuals typically lead to better outcomes fails to speak to the emotion of that ambition.

Those who are committed to a peaceful free society routinely play defense against the grand plans of those pursing a collective social vision. Recovering the true meaning of the American Dream and the social vision of free people exercising personal choice to their mutual betterment is an essential step in securing that dream for the next generation.

Proponents of liberty must provide a viable and appealing alternative to the collective utopianism currently on offer. Any such effort must begin with a return to first principles and provide a compelling and positive social goal.

Rather than debate policies that redistribute income, the public policy discussion should fundamentally reorient itself to examining the barriers and possibilities for each individual to live a better, fuller, and richer life than their parents.

Scholars and researchers in the field of Social Mobility have studied these questions, but that discussion has been largely dominated by those enamored with a more collective social vision, resulting in a vacuum where the concepts of inequality, mobility, and poverty are routinely intertwined – with disastrous consequences.

Relative intergenerational economic mobility, on the other hand, measures the ranking of the parent’s income relative to the rest of society (usually by income quintile) and compares it to the ranking of the child’s income relative to the rest of society. By this measure, if the income quintiles within a society are closer together (i.e. there is less inequality), there is more likely to be more relative intergenerational economic mobility, since people require smaller changes in income to move up or down.

In this way, the implicit zero-sum thinking of the inequality discussion moves into the social mobility discussion. Even if everyone in a generation out-earned their parents, relative mobility could still be quite low if children remain in the same income quintile as their parents.

This is one way in which the mainstream public discussion about social mobility and income inequality have become dangerously intertwined—at a time when these issues are gaining prominence.

Calling Attention to the Problem

One illustration of this dynamic is the research conducted by Stanford economist Raj Chetty and his co-authors at the Equality of Opportunity Project, which has attracted the attention of scholars, journalists and policymakers from all sides of the aisle. These researchers focus on the role of inequality and how public policy may be able to redress such inequalities.

Rather than focusing on the root causes of the observed differences in income, many policies are designed to “solve” income inequality. The field risks becoming an echo chamber with various competing ideas of how and which interventions should be used equalize income levels with little regard to the tradeoffs such policies may pose.

Far too many barriers to human flourishing have been raised in the name of fighting income inequality. Proposals to reduce inequality typically include redistribution through higher taxation, increases in minimum wage, stricter labor market regulations, and more welfare spending.

While these policies are intended to reduce income inequality, and may achieve some reduction, they routinely stack up additional barriers to social mobility, hitting the poor the hardest.

Pointing out the downsides of such policies in terms of their immediate or short-term consequences simply is not enough. We desperately need a robust public discussion of how these policies negatively affect social mobility over time.

Though not yet tied together by a compelling and positive social vision, there are certainly strong signs of hope:

From Research to Action

Those of us who believe in an entrepreneurial vision of expanding individual opportunity have not always had a robust and comprehensive response to the collective social vision narrowly concerned with income inequality. Such a response is long overdue.

Much of the research produced by policy scholars and academics who believe in the importance of free enterprise and individual freedom is a reaction to mainstream research intertwining social mobility, poverty, and inequality. Rather than just reacting, proponents of liberty should lead the debate with their own ideas, solutions, and perspectives.

Winning minds also requires winning hearts. That will require full engagement in the field of social mobility. Before we can preserve the American Dream for the next generation, we must win the battle for its meaning. 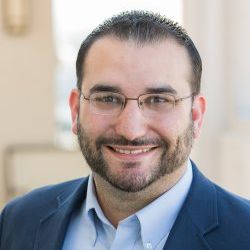 Gonzalo Schwarz is the founder and president of the Archbridge Institute. His research interests are economic mobility, economic development and monetary policy. He was until recently the director of Strategic Initiatives at Atlas Network. He holds an MA in economics from George Mason University and a BA in economics from the Catholic University of Bolivia. He has lived in five countries throughout his life, including Uruguay, Israel, Ecuador, Bolivia, and the United States. Gonzalo lives in Dumfries, Virginia with his wife Stephanie and two kids.