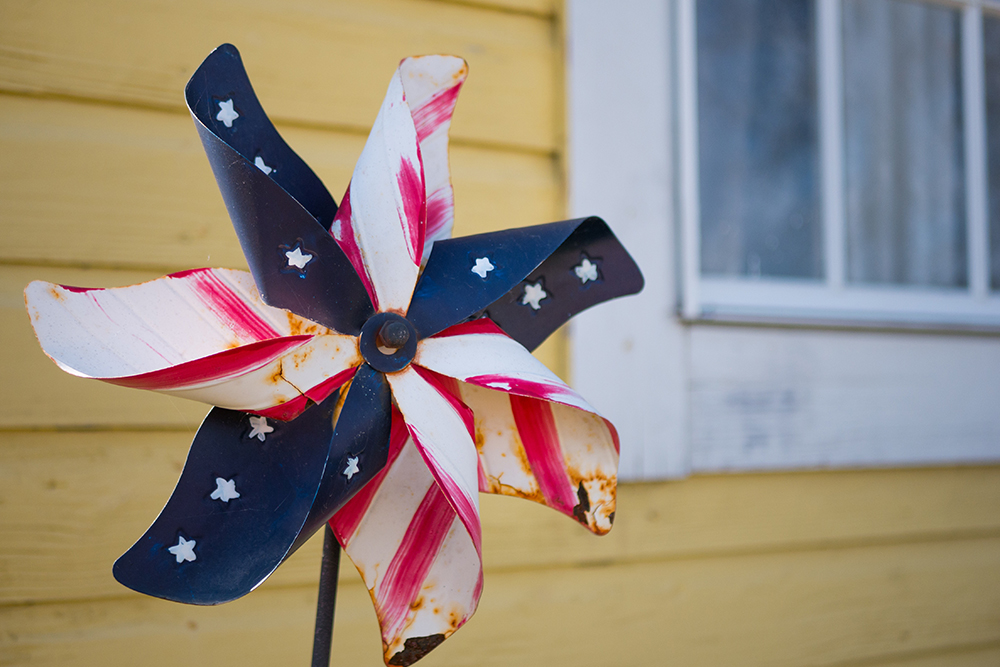 Americans Gave More than Ever in 2017

Good news! Giving USA’s annual survey of charitable giving in America reports that overall contributions by Americans in 2017 increased by an inflation-adjusted 3%. Individuals, foundations, and corporations donated more than $400 billion into the non-profit sector, the most ever.

The Chronicle of Philanthropy offers a nice synopsis of the survey’s findings, as well as an interesting perspective (and answers) on the questions raised by the report. The Chronicle remains concerned that the recent tax bill will cause diminished charitable giving in the foreseeable future. We, however, remain skeptical of that view, as we articulated in this op-ed, though 2018 YTD charitable contributions have dropped off a bit. What is not clear is why this is happening, and if it is even a trend.

Among the different patterns emerging, there are three worth highlighting:

Donor-advised fund giving is way up. As a donor-advised fund provider, we of course find this encouraging. A likely reason for part of the 2017 increase in giving to DAFs is that tax advisors recommended them as an easy way for their clients to set aside money before the new tax law took effect. For donors who seek to stash charitable dollars away every other year to account for the increased standard deduction, a DAF provides them a mechanism to level out their annual charitable giving, even if they make tax-deductible contributions only biennially.

Percentage of individual giving remains stagnant. There is something sticky about two percent. Chalk up the increased giving from individuals and families to rising wealth and incomes and not to donors digging deeper into their pockets. Americans contributed 2.1% of their incomes to charity, up very modestly from the 2% last year, a figure that represents the 40-year average. Philanthropy Roundtable president, Adam Meyerson, noted in a September op-ed that if we can shift giving up to just 3% from the current 2% level, “it would yield an additional $200 billion donated every year.” However, figuring out how to achieve this increase – or any real increase – remains very unclear. Also uncertain is how less traditional giving (such as impact investments and peer-to-peer giving) factor into this challenge.

What is certain and encouraging is that American philanthropy remains strong and robust as befits our heritage. As Yale professor Stephen Carter notes, “Philanthropy is democracy in action.” As with anything, of course, there is room to grow and improve. Still, Americans remain the most generous citizens on the planet, offering private dollars to solve public problems. We should celebrate and encourage more of this uniquely American approach to improving society.