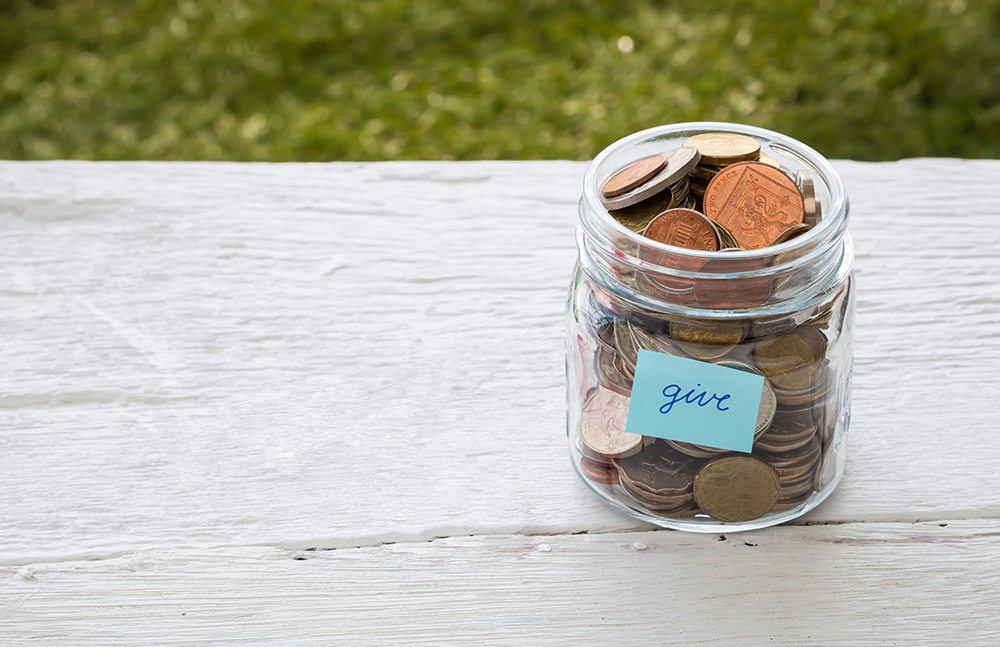 Will to Give: Americans Plan To Give More This Year

Chronicles of Philanthropy reported recently on the 2017 Burk Donor Survey, an annual study of the state of giving in America. It showed nearly a third of Americans plan to increase their giving in 2017.

The study’s results suggest reasons for optimism in particular for efforts to engage a younger generation of donor in philanthropic efforts – and in general for the state of private philanthropy..

The new study, which will be released in full next month, identifies two key reasons for the increased giving. First is more wealth and an improved household financial situation. The second is the generic reason of “Donald Trump became president,” a reason claimed by 51% of respondents.

The Trump-related giving generally favored left-of-center non-profits or those working in areas seen as under attack by the new administration. A similar charitable bump came after Barack Obama’s election in 2008, when conservative-leaning organizations witnessed increased giving to their work.

It remains to be seen whether these “rage donations,” as the Boston Globe dubbed them, will lead to sustained increases in charitable giving across the board.

Next Generation of Givers

Many in the non-profit world likely will take interest in the increased giving by Millennials.

One interesting note for this age group is a rise in recurring giving. About 35% of Millennials give through a recurring or monthly giving program, a 12-point increase over 2012. In other words, a third of Millennials treat charitable giving the same way they treat their Netflix, Spotify, and Hulu subscriptions.

These are not, however, necessarily large gifts. The study authors note that the younger set of givers might not be giving a great deal right now, but their true value is long term.

“If you could put aside their gift value and focus on their future potential as donors, that would be much more productive,” Penelope Burk, president of Cygnus Applied Research, the firm that conducted the study.

Her comment spoke particularly to the non-profits, but younger donors should heed the same advice. I put myself in the category of an under-40 giver. I certainly would love to give more to those organizations I currently support, and one day I expect be able to. For now, I’m learning how to stretch that giving muscle.

Our own Novus Society is designed to help jump start givers under 40 on their philanthropic journey. With Novus, members gain access to their own donor-advised fund, a valuable tool in building up a more strategic method of charitable giving.

Interestingly, just over half of the survey respondents who said they used a donor-advised fund indicated that having the fund led them to give more to charity each year. From my own experience, part of increase comes from better focusing one’s giving – when you know what you want to achieve, it is easier to find ways to give toward that goal.

This report points to many positive changes in the charitable world right now. No matter the motivation, more Americans are engaging in private philanthropy instead of waiting on government to solve all our problems. A younger generation of giver is steadily increasing its involvement. People also seem to be increasing their interest in giving strategically.

I take this new study as a very positive sign of the future of philanthropy in America.