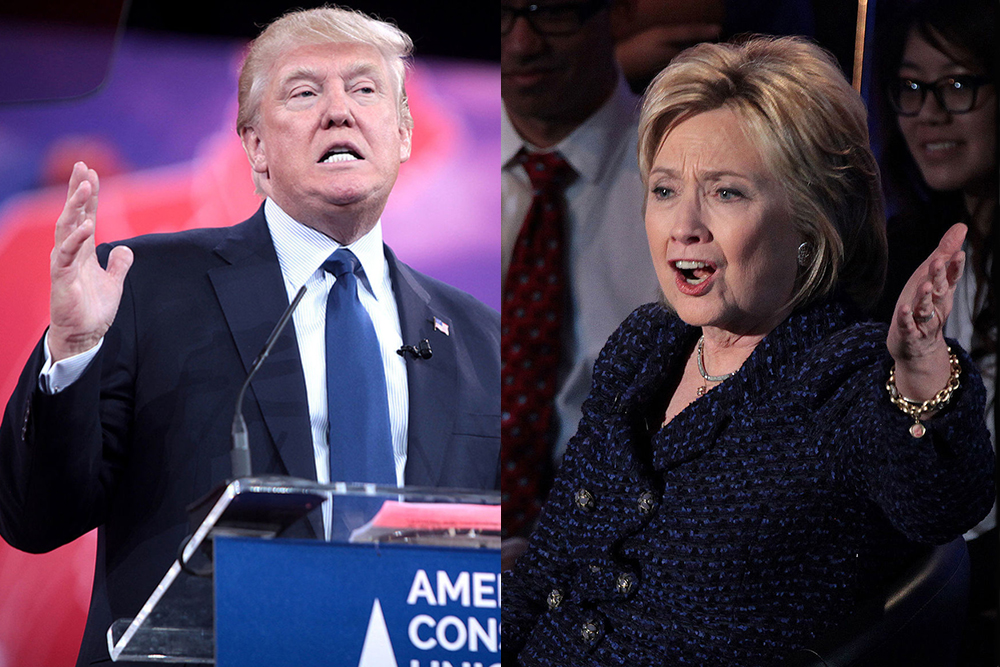 Charity Beyond 2016: Will a New President Change Giving?

By Peter LipsettOctober 21, 2016No Comments

The three presidential debates this year featured plenty of discussion about charitable activities (or, more accurately, the questions surrounding those activities). Absent, however, was any discussion of how charitable donors across the country will fare should either candidate win and manage to pass his or her respective tax policies.

Here is an overview of what she found in her analysis:

The Clinton Plan:
• Excludes charitable deductions from a new 28% itemized deduction limit
• May increase the tax incentive for giving as no plan to cut current highest bracket of 39.6%
• Does not give a clear picture on how new proposals such as the Buffet Rule would affect giving
• Offers proposed increases to estate tax rates and has a proposal to change bequests into a “realization” event that would lead to capital gains taxes on bequests. These also might lead to more giving so as to avoid additional punitive taxes

The Trump Plan:
• Places limitation on overall tax deductions of $100k/$200k “with no stated exception for charitable gifts” which could adversely affect large donors
• Features a lower top tax rate – 33% – which would make the benefit to giving slightly less than under the Clinton top rate
• Eliminates estate and gift tax, which would also eliminate charitable deduction tied to those two
• Still leaves questions around a proposal that would disallow a deduction on contributions to “a ‘private charity’ created by the descendant or the descendant’s family.” This is meant to prevent abuse, and it could encourage giving to public charities instead.

Of course, any plan would need to make its way through a potentially hostile Congress, which has shown in the recent years that it has its own eye on new rules and regulations around charitable giving. It’s difficult to know, then, what might come out on the other side.

Tax incentives matter in philanthropic giving – but they aren’t the only thing. The article says as much, noting the many and varied reasons people give to charities.

The 2014 U.S. Trust Study of High Net Worth Philanthropy is more to the point: “Altruism, not tax deductions, drives HNW philanthropy.” The survey backs it up, stating that while 74% believe they can “make a difference” with their gift, and “personal satisfaction” drove 73%, tax benefits were less important.

Only 34% of [high net worth] donors included tax advantages among their chief motivators for giving. In fact, 50% reported that they would maintain or increase their current giving levels even if income tax deductions for donations were eliminated.

What Are Your Reasons?

As we approach the end of the calendar year (and thus the tax year), the tax incentive may linger a bit in your mind (and surely in the mind of your tax adviser). I imagine the ultimate decisions you make will be driven more by the joy you find in giving and in advancing causes that matter to you and your family.

This presidential election will have consequences. Some of the fallout over the next four years may well come in the area of charitable tax issues. No matter. America’s non-profits, whether focused on policy, religion, health, arts, or humanitarian needs, will keep right on doing their important work. My guess is all of us will continue to support that good work through it all.