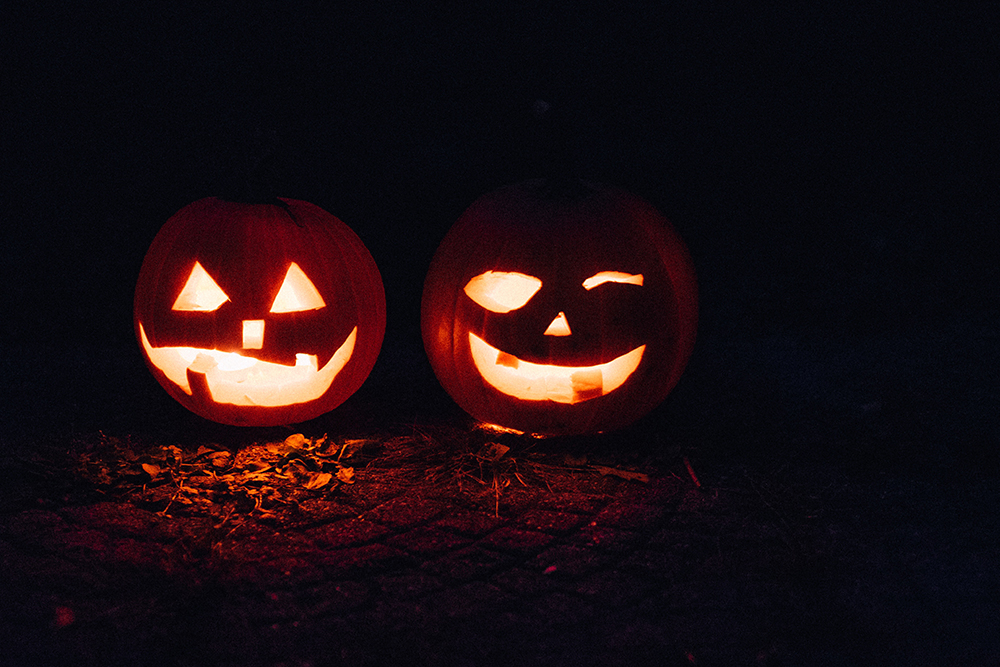 At DonorsTrust, one of the scariest things we see is when a donor fails to set guidelines around their giving, leading to a steady drift away from the donor’s principles after their death. Let’s celebrate Halloween – and, appropriately, All Saints Day – with a guest post highlighting some terrifying betrayals of donor intent.

Anyone who’s given a ten-year-old an allowance knows how hard it is to do good by giving money away. Philanthropic giving is still more difficult to do well, even when you’re around to watch over it. Once you’re gone and others control your legacy, your odds of failure are even higher.

History is littered with examples of philanthropists who failed to secure the legacy they intended. My organization, the Capital Research Center (CRC), has just published the fourth edition of our book How Great Philanthropists Failed and How You Can Succeed at Protecting Your Legacy, by CRC senior fellow Martin Morse Wooster. It details the sordid history of charitable giving gone awry in the past—and how wiser givers today plan ahead to avoid those disasters.

In the spooky spirit of Halloween, here are a few horror stories where a donor’s intent was betrayed.

The story of John D. Rockefeller’s rise from bookkeeper to oil baron is famous. Less well-known, though, is his failure to plan how his immense fortune would be spent in the future. Today, the billions that Rockefeller created through his entrepreneurial genius is in the hands of treacherous elites, who use that wealth to attack the very system that generated it.

Since his youth, Rockefeller was always extraordinarily generous with his money, giving gifts between $50 and $500 early in his philanthropic career. Later in life, he set his sights on creating a foundation to disburse his money “to the promotion of human well-being”—but left the specifics of that broad mission undefined.

When Rockefeller, a religious conservative, relinquished control of his trust in 1916, he left power in the hands of unscrupulous advisers—nearly all of whom were left of center. They quickly removed any limits to what the money could be spent on, while his son, John D. Rockefeller Jr., made little effort to ensure the family stayed in control of its fortune. By the time the oil tycoon died in 1937, the foundation he built to help promote education, upward mobility, and public health was in the hands of the very radicals he deplored.

Another titan of industry, Andrew Carnegie, suffered a similar fate.

The Scottish-born Carnegie built his fortune from very humble beginnings thanks to a free market system he greatly admired. As he built a vast steel empire, he prided himself on helping to create a prosperous America for others.

Carnegie had a similarly entrepreneurial view of philanthropy, saying that “the main consideration” of charity “should be to help those who cannot help themselves [but] who desire to improve” their lives. The numerous hospitals, libraries, colleges, parks, and concert halls which bear his name are testament to his admirable generosity.

So where did Carnegie go wrong?

In 1911 when he created his largest philanthropy, the Carnegie Corporation of New York, the steel magnate gave it one instruction: provide pensions for the widows of former U.S. presidents. Otherwise he ceded control of the foundation to the judgment of his trustees.

Carnegie’s intent for his money was overruled almost immediately. The presidential pensions were almost all halted, and his plan to build libraries across the nation met an unhappy end. The library project was dear to his heart, because when young, Carnegie gained most of his education via a wealthy man’s library that was open to the public. When he became wealthy himself, in part thanks to that library, Carnegie wished to seed similar libraries throughout America to help poor but enterprising youth rise to success.

Yet the progressive elites who ran Carnegie’s foundation first twisted the library program’s design, then cancelled it altogether—while Carnegie was still alive.

You don’t have to among the world’s wealthiest entrepreneurs to have this happen to your legacy.

Consider the not-so-famous Carl J. Herzog Foundation, which made a grant to a university to endow nursing scholarships. A few years later, the university closed its nursing school and just tossed the money into its general endowment. The foundation sued, asking that the original gift either be returned or transferred to a local community foundation that would administer nursing scholarships. The Connecticut Supreme Court ruled in favor of the university because the foundation didn’t include a reversionary clause in its gift, stating the money should be returned if it couldn’t be used for its original purpose.

Rising Above The Demons

So what can givers today do to secure their legacy?

Here are a few principles to keep in mind:

And as Wooster notes, above all, “be wary of anyone who argues that the ideas, principles, and passions of donors are unimportant.”

Scott Walter is president of the Capital Research Center in Washington, D.C. He formerly served as vice president of the Philanthropy Roundtable. For free copies of Martin Morse Wooster’s book, How Great Philanthropists Failed and How You Can Succeed at Protecting Your Legacy, write Scott at SW@CapitalResearch.org.