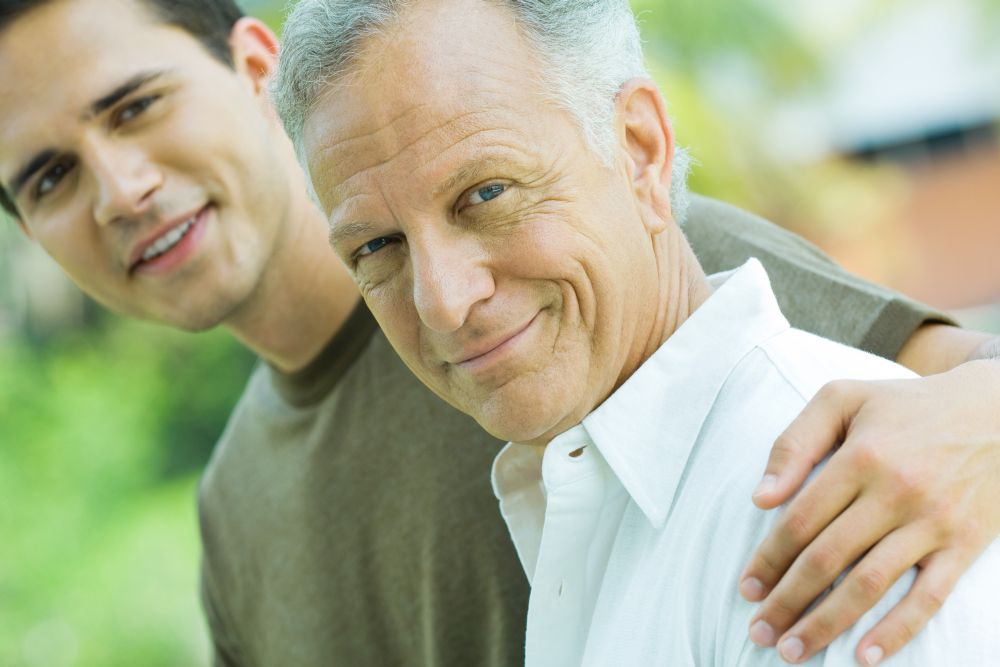 Giving a DAF to the Next Generation

By Peter LipsettNovember 6, 2019No Comments

Are your kids ready to handle the weight of carrying out your charitable legacy? Are they ready to create their own?

Several years ago, a study indicated that 78% of high-net-worth individuals believed that the “next generation is not financially responsible enough to handle inheritance.” While I believe those same individuals will develop greater confidence as their children grow and mature, I suspect many parents still fret about how their kids will handle money.

The parents aren’t the only ones worried.

I’ve spoken with several who’ve been told flat out by their children that they don’t know how to spend it wisely, particularly when it comes to charitable giving.

Say what you will about millennials, but we are very self-aware.

Remember when you taught your children how to drive a car? Did you simply hand them the keys and never look back? My guess is you took a more involved strategy, either placing yourself in the passenger seat or arranging a professional driver’s training program.

I remember doing loops in the school parking lot near my house, my dad patiently and coolly offering advice next to me. We started slow, then I punched the speed a little. I may have punched the curb a time or two as well, but I learned from it.

Why not take the same approach to getting your kids up to speed with charitable giving?

Charitable giving is a muscle. Repetitive training is the surest way to build a solid philanthropic core.

You can give your kids a gym to build those muscles with a donor-advised fund. A DAF offers a simple way to set aside some charitable dollars to let the kids build their practice of identifying and supporting causes they care for.

The Novus Society at DonorsTrust is built to help with this. We started the Novus Society to cultivate the younger generation of givers. Novus targets givers under age 40 by providing the tools needed to grow their giving.

With $5,000 in the account, they can immediately begin recommending grants to charities that interest them. Alternatively, open it for as little as $1,000 and have them build it up to that $5,000 mark to start making grants, developing a practice of setting charitable dollars aside.

The donor-advised fund offers several important benefits to help your kids generate giving muscles. Chief among them is that the money in the fund must go to charity. The funds can’t be redirected to a car or a video game or whatever the interest-of-the-moment is. By seeding the funds, you’re saying to them that charitable giving is important, while also offering the freedom to forge their own path in what they support.

Opening the fund with a mission-driven fund such as DonorsTrust offers additional protections. Our focus is on leveraging private philanthropy to solve problems, not encouraging government to step in. That means no grants from the DonorsTrust fund will go out to groups that take significant revenue from government or encourage government’s growth.

Opening up a Novus Society fund for the kids also places them in a community of other younger givers. We also host events around the country with other younger givers and provide ongoing updates and thoughts on strategic giving. Good habits are easier to keep if you’re surrounded by others who value them. That’s what Novus offers.

A Head Start for Impact

Many parents will provide a small amount of money to kids to pick a few stocks and begin to learn about investments. Why not follow a similar strategy to help the next generation learn how to be as generous as you are?

This year, give your children a gift they probably aren’t expecting but will be a powerful tool for them going forward – a donor-advised fund. The fund offers a way for them to gain autonomy over their giving without pressure to “get it right” at this stage in their lives.

They will appreciate the trust you’ve placed in them. They might hit a few curbs along the way, so to speak, but with the protections offered by DonorsTrust, they’ll never go too far astray.

Plus, their most important advisor is only a phone call away – you. It’s far easier to engage their minds in what philanthropy looks like today than from the other side of an inheritance.