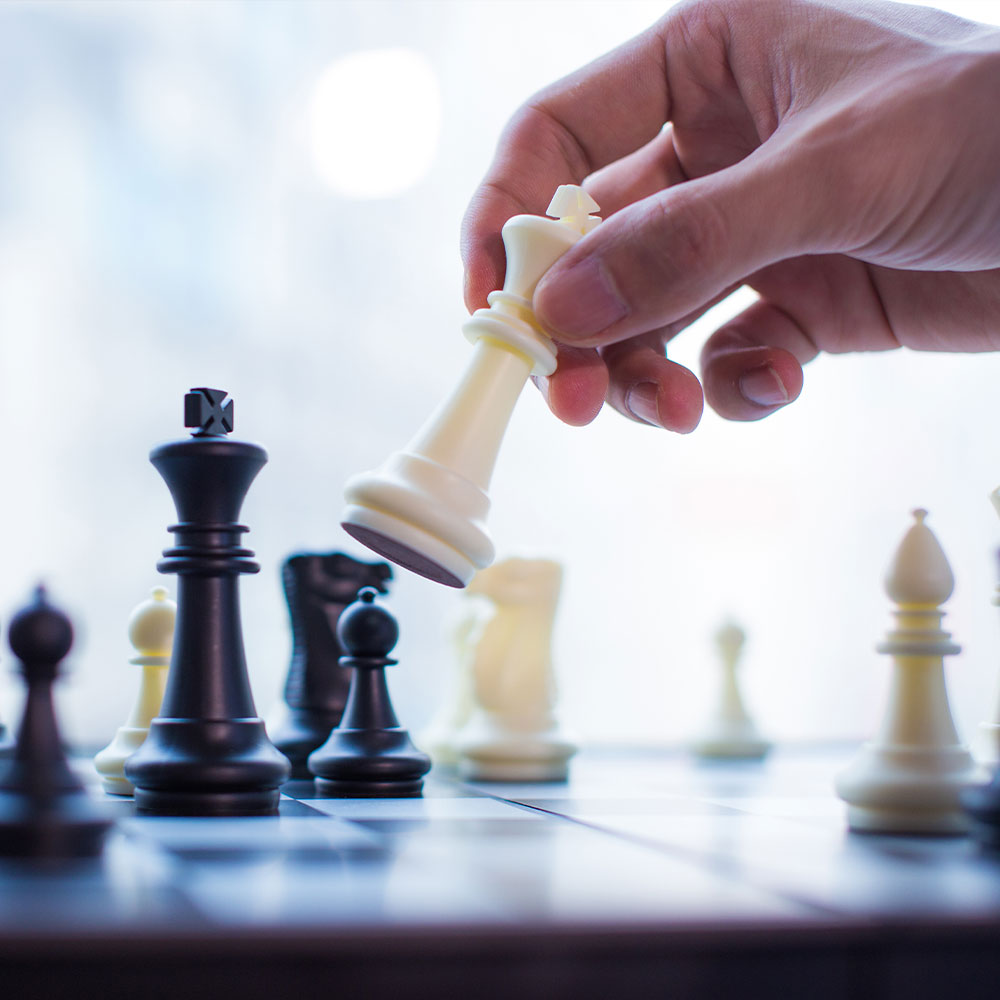 Giving Is Up – Now It’s Time to Strategize

You’ve likely heard the phrase “All politics is local.” In other words, if politicians aren’t going to bat for their constituents, those same leaders can kiss their political ambitions goodbye. It’s not a stretch to say the same about charitable giving – that “All philanthropy is local.”

In the absence of robust local support systems – gainful employment, strong family ties, safe places of worship, homeless shelters – equipped to step in and assist people (financially or otherwise) when times are tough, the heavy hand of government looms large.

Healthy communities are the building blocks of a free society, and the broad philanthropic community – including the specific DonorsTrust network – proved this point by helping neighbors weather 2020’s many challenges.

DonorsTrust’s donor advisors, for example, cast a wider net with their charitable dollars. Americans gave the bulk of their charitable resources to liberty-focused public-policy organizations. However, they increased the percentage of charitable dollars granted to conventional charities like schools, employment-assistant centers, hospitals and places of worship.

Everyday people, similarly, donated more of their hard-earned dollars to those in need. Small-dollar donations on crowdfunding platform GoFundMe, for example, accounted for the vast majority of its total giving last year. This is a remarkable thing given all those who were hurt financially during the pandemic.

A whopping 70 percent of GoFundMe donations made in 2020 were under $50. The year before, GoFundMe donations under $50 accounted for less than half of its donations. Americans’ giving spirit was evident throughout the pandemic, whether donations were made online or via other avenues.

If anything, giving trends throughout the pandemic prove Americans know best who in their community is in need. And, more importantly, that Americans can quickly step up to the plate for their neighbors when times are tough. It’s also evident anyone can give, no matter one’s income bracket.

Of the $5 billion raised since Facebook “Fundraisers” officially launched in 2016, $2 billion — almost half — was raised between February 2020 and March 2021, says Zuckerberg. The majority of the $2 billion raised, he added, comprises small-dollar donations under $25.

Giving Tuesday reports overall givers in 2020 increased, driven in large part by relatively small gifts—between $101 and $500—many of which were made online or granted out from donor-advised funds. While some stop short of calling these donations a “one-off,” it’s clear giving is on more people’s radar.

Either way, it may be time to consider a more strategic approach to your philanthropy. Those monthly small-dollar donations add up; they also create an administrative headache. Streamline the paperwork and the tax break by consolidating your giving into a donor-advised fund with DonorsTrust.

Your favorite charities stand to benefit from more regular contributions. You may even find yourself with more money to donate thanks to the compound interest that generally accrues when money is invested in a donor-advised fund. What’s more, you can rest easy knowing DonorsTrust honors your grant recommendations and shares your principles. Now and in the future.

As DonorsTrust Vice President Peter Lipsett says in a recent interview with Inside Philanthropy, “Our niche is to say, if a DAF is good for you, also make sure you’re working with somebody that shares your values, shares your principles, understands the types of organizations you’re giving to.”

Discover Whether a DAF is Right for You

At the end of the day, donors want to know there is a strategy to their giving. Devise a strategy that’s mutually beneficial for you and your grantees. DonorsTrust accountholders know their wishes will be honored. They also know their giving partner shares a similar vision.

At the same time, you can be confident that, by building up your charitable account, you’re equipped to provide that “extra bit” when Americans face their next large-scale crisis. Is opening a donor-advised fund with DonorsTrust right for you?

Carolyn Bolton is the communications and marketing manager at DonorsTrust. She lives in Alexandria, VA.