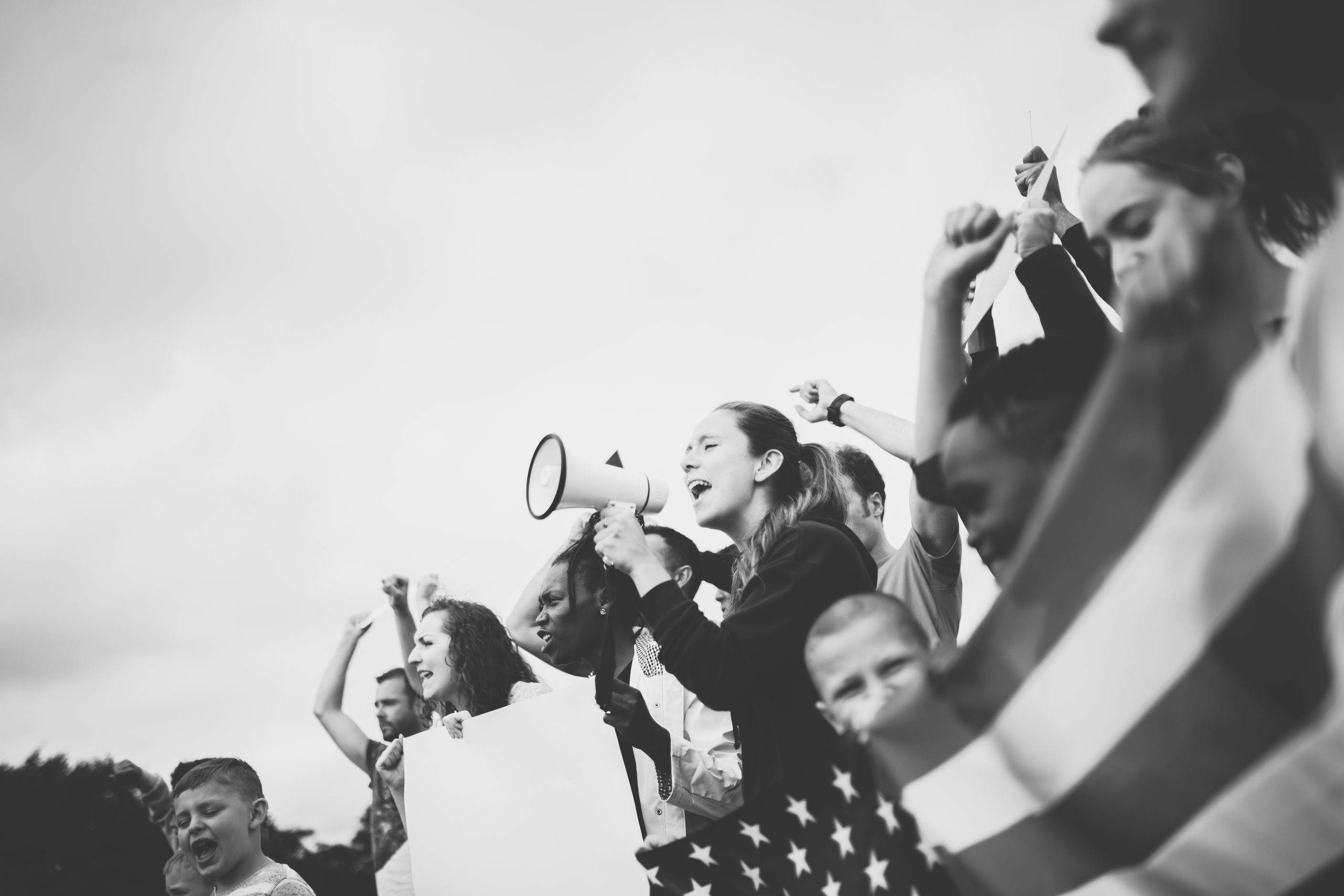 On the third installment of “Inspiring Liberty on Campus,” Young Americans for Liberty Executive Director Lauren Daugherty joins Peter on Giving Ventures to give an update on the student organization and what’s doing to spread liberty on campus.

Born out of the “Youth for Ron Paul” movement, Young Americans for Liberty is defending the First Amendment rights of college students on campus. In particular, the team pushes back against campus-free-speech zones or other similar policies that diminish a student’s right to free speech on campus.

“Free speech is obviously one our most sacred Americans values and, as we all know, college campuses have become bastions of anti-constitutional values, anti-free speech, anti-Second Amendment,” says Daugherty. “We’re working to fix that.”

In fact, the Young Americans for Liberty team was instrumental in changing the speech codes on 99 college campuses. Daugherty estimates this work protects the First Amendment rights of more than 1.5 million college students nationwide every year.

“We want all college kids to have their basic constitutional rights protected. We want them to have that at that very formative time in their life because we know that that will impact how they see their rights for the rest of their lives.”

“That coalition continues to grow. So, last year in 2021, it was about 170 state [representatives] in about 37 different states, and those state reps are obviously focused on passing pro-liberty legislation and we’re here to help encourage that and champion that,” says Daugherty.

The legislation enacted included a number of policy shifts nationwide. Some of the most consequential include the end of civil-asset forfeiture in Maine; expansion of school-choice options in Kentucky and Missouri; and the resumption of constitutional carry in Texas.

“This year [in 2022], the tally is that 91 million Americans remain more free by the work of this coalition of legislators, and that included vaccine-choice bills where the government can’t mandate that you take a certain vaccine,” says Daugherty.

“Things like the government can’t prohibit clergy from visiting nursing homes during a declared emergency—very meaningful bills that make a very real difference in people’s lives. So, we’re very proud to be able to play a role in that.”

What’s more, the Young Americans for Liberty team helped enact the law that made it legal for Elisjsha Dicken—then-shopping with his girlfriend—to constitutional carry and, ultimately, intervene after a gunman started going on a shooting rampage at an Indiana mall back in July.

“Part of how [Dicken] was able to practice constitutional carry is because we and our partners in Indiana advocated for it and got it passed. We had a very brave legislator there who had been championing this for years, and we came in and supported him.”

The right of Americans to bear arms, says Daugherty, is a galvanizing issue among libertarians and conservatives alike. In fact, it’s an issue Young Americans for Liberty members particularly care about, which makes the success in Indiana all the more meaningful.

“The Second Amendment is a topic that libertarians and conservatives agree strongly on. It fits very well within both of those categories and it is one of the preferred and favorite topics of our students,” says Daugherty.

Young Americans for Liberty, as in 2021 and 2022, has big ambitions for 2023 and is determined to advance even more pro-liberty policy wins nationwide—goals that Daugherty says are attainable.

“So, next year the goal for that metric is 100 million Americans made more free and that gets to close to about one-third of the American population, and that is a very realistic goal given the expansions in our coalition that we’re building this year.”

Listen to the full podcast for more news on what Daugherty and her team have planned for expanding their legislative coalition and the work the organization is doing to roll back pepper-spray bans on college campuses—a key toward deterring campus sexual assault.

Interested in donating to Young Americans for Liberty (or organizations like it!) in a smart, secure, tax-advantaged way? If so, download our “6 Key Reasons to Use a Donor-Advised Fund.” It’ll give you ideas on how to better manage your giving and why opening a charitable account with DonorsTrust might align best with your conservative values.