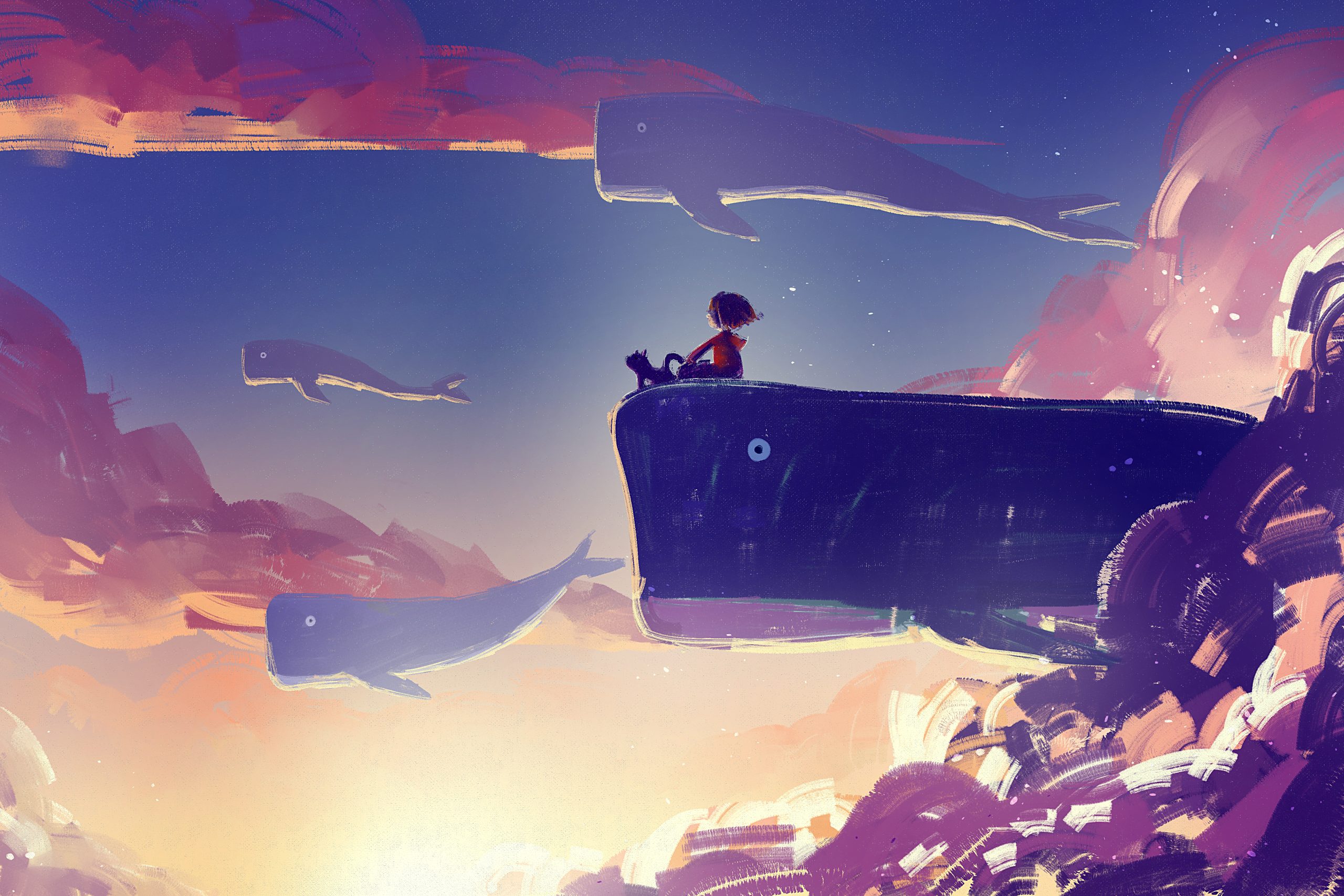 IronLight Labs President Jo Jensen says free-market enthusiasts have the right ideas and message but that often they miss the mark in their storytelling when it comes to who conveys those messages to their target audiences. The effect of this is that, oftentimes, a communications strategy falls flat or isn’t as effective as it could be.

“I’ve found that the biggest challenge is that free-market advocates are often tone-deaf on the implications of having the right message but the wrong messenger,” says Jo. “Our message is sound, but we’re not being intentional about who is delivering that message.”

As a result, the team at IronLight Labs takes the research and the messaging and makes sure the person conveying the message resonates with the intended audience. If someone relates to the messenger, says Jo, he or she’s going to be more receptive to the story an organization is sharing.

“So, this is a really powerful tool that we can unleash—by being intentional about finding relatable messengers for the audience we’re trying to educate,” says Jo. After all, as she says earlier in the episode, “[S]tatistics don’t spark movements, stories do.”

Video is Worth a Thousand Words

Kite & Key Media CEO and Co-Founder Vanessa Mendoza likewise values the contributions of the free-market scholars and researchers but likewise understands that the way to package ideas is in easily digestible nuance—in particular, short-video formats that audiences gravitate toward.

“There’s so much valuable information that’s locked up in these 100-page white papers and long books and multi-thousand-word articles—and we want them to be accessible to people,” says Vanessa. “So, we take that information and we translate it into…video.”

In addition to making ideas more consumable and accessible to a wider audience, the team at Kite & Key Media tackles a “big diversity of topics, says Vanessa, adding her team’s test audiences are identifying with energy-related topics and understanding what powers their tech.

“Right now, it’s our science and technology, energy issues that seem to attract the biggest audience. They really like understanding how things are powered here in the United States and how we should think about that moving forward, which is enormously gratifying…”

Persuasion is Key to Selling Your Ideas

Case in point, says Rob, is free-market evangelist Milton Friedman. “I think you have to first start with Milton,” says Rob. “And realizing that—while he was a Nobel laureate and could speak to the academics—at heart, he was a salesman, and he wanted to persuade people.”

It’s important, says Rob, to resist being a brick wall of informational outputs that refuse to understand or engage audience members. Friedman was both a fountain of knowledge and an effective ambassador for his ideas.

“[Milton] would—if somebody would ask a question [of] him, he’d often find Milton would try to improve their question before responding back. I think that’s that thing there—you have to be available and wanting to try to reach across and try to reach somebody else. But, to persuade them, first they got to like you.”

‘Zero in On the Heart of It’

The Story Incubator Owner and Founder Erin O’Connor’s comments echo Rob’s. In particular, she emphasizes how much audience members want to relate to the person delivering a message. It’s not simply enough to recite a message—an audience needs buy-in on an emotional level.

Erin, for example, is the screenwriter responsible for the screenplay in “Miss Virginia,” a film about Virginia Walden Ford, a single mother who struggled to expand educational options for her son whose public-school education in Washington, D.C. was less than effective.

“I just said, ‘I’m going to zero in on the heart of this,’ which is the heart of it—it’s the fact that this is the story of a mother that will stop at nothing to make sure that her kid gets a good education, which he needs so that he can have a shot at the future,” says Erin.

“That is not political. That is human. That is the heart. Right? Everybody can agree that that is what kids should have and that’s what mothers ought to be able to offer and parents should be able to offer. So, that’s the story that I wanted to tell.”

We hope this episode on storytelling helps guide your charitable giving and sparks an idea about a potential philanthropic partnership. It’s our hope this episode also gives insight into ways your giving is creating opportunities for everyone. Subscribe wherever you get your podcasts, and visit us at www.donorstrust.org/podcast to stream the show.