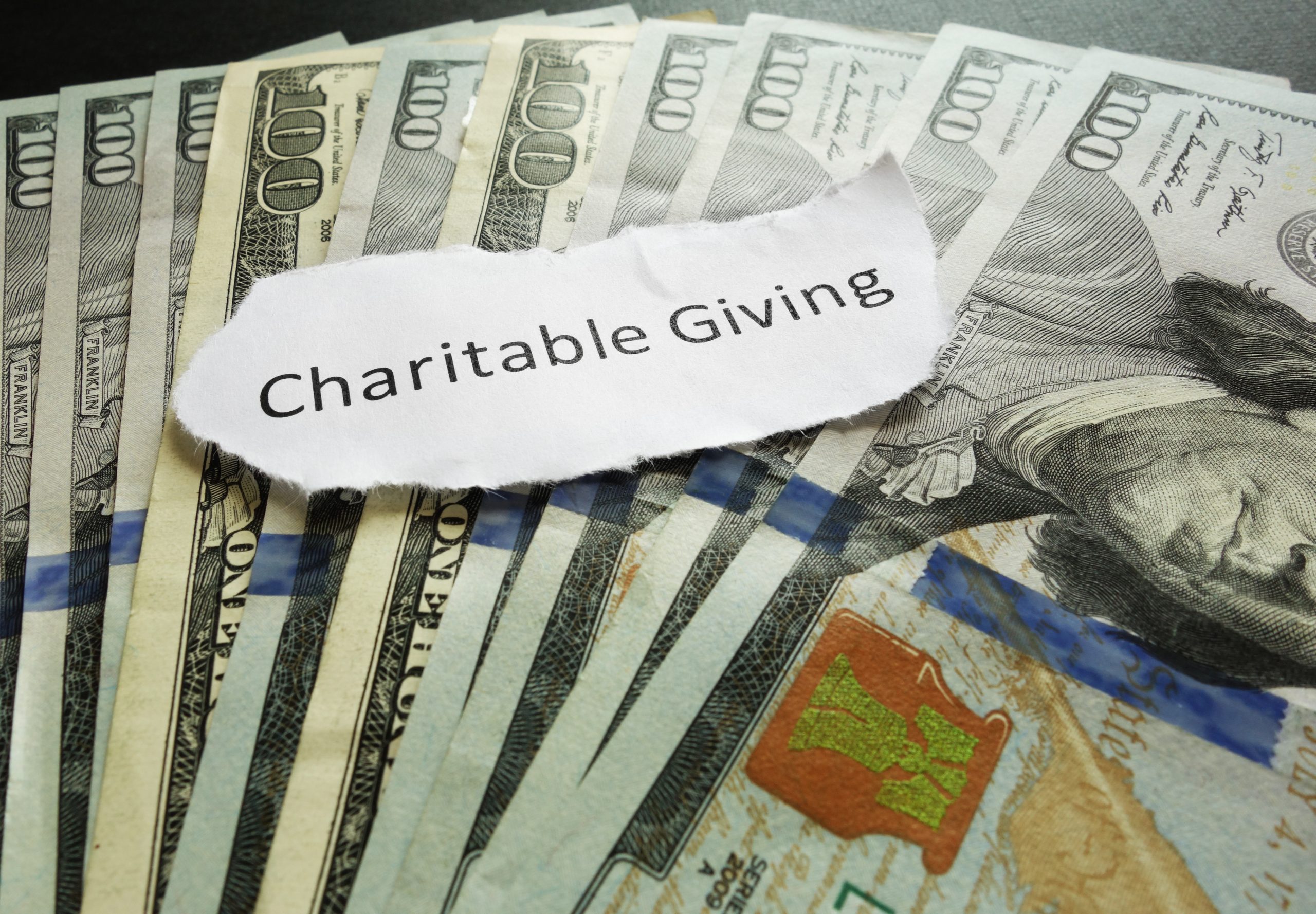 By Carolyn BoltonJune 29, 2021No Comments

Sens. Chuck Grassley (R-Iowa) and Angus King (I-Maine) recently introduced legislation that, if enacted, would require all donor-advised fund providers to speed up the rate at which they disburse grants to nonprofit charitable organizations.

“Working charities do so much good in our country and abroad, and they operate on the good will and donations of those who can give,” said Sen. Grassley. “The reform measures we are putting forward will ensure that the incentives for charitable giving actually result in money going to charities.”

Contrary to Sen. Grassley’s statement, however, the issue surrounding donor-advised funds (whether housed at community foundations, commercial banks or at other sponsors) isn’t whether the money will ever be paid out (Hint: It must be—that’s the law.) but how quickly donors and fund providers are required to make grants.

At present, private foundations are required to disburse a minimum of 5 percent of their assets annually. However, nonprofits that house donor-advised funds have no federal or state mandate to make annual disbursements.

If enacted, the Grassley-King legislation would permit immediate tax advantages for those who make contributions into their funds if those funds will be granted out within 15 years. In lieu of an immediate income-tax benefit, donors could delay income-tax deductions and have as many as 50 years to grant out funds.

Some in the philanthropic community say the laws that govern how long money is allowed to remain in a donor-advised fund or community foundation are too lenient. They argue stricter rules mandating annual distributions should be implemented so charities receive support when they need it.

As Peter Martin, director of philanthropy at the left-leaning Tides Foundation, says, “According to the National Philanthropic Trust, charitable assets held in donor-advised funds in the United States currently total $121.42 billion. That’s money that could deployed right now to fuel real and lasting change…”

Still others point to the time value of money as a defense of the status quo. They point out that, for every dollar that went into dozens of donor-advised funds in 2019, donors were able to grant out an additional eight cents on the dollar in 2020 because of interest that had accrued on their charitable deposits.

Simply put, those who defend the status quo contend money doesn’t stagnate or “sit” in a donor-advised fund, as Martin alleges, but that funds can grow over time to the benefit of grantees.

Donors are granting out the money they put into community foundations and donor-advised funds. As DonorsTrust CEO Lawson Bader says of the legislation, “It’s a solution in search of a problem.” In other words, it’s unnecessarily punitive as the accountholders actively and aggressively disburse charitable funds.

Moreover, as Elizabeth McGuigan of the Philanthropy Roundtable writes, “One can imagine the figures for national [DAF] sponsors are even more compelling during the 2019-2020 time frame, as DAF grants surged [during the pandemic]. While there is certainly value to allowing funds to appreciate within DAFs, this is a far cry from the ‘stockpiling’ label critics place on DAFs.”

Even Tides’ own Martin admits that — though there is no federal rule governing annual distribution rates on donor-advised funds — Tides’ own payout rate nearly eclipses its contributions. “Even without a payout requirement,” he writes, “at Tides we are fortunate to work with activist funders who are rising to the challenges we face. Our aggregate annual DAF payout rate exceeds 80%.”

Our DonorsTrust community of givers likewise stepped up. In 2020, donor advisors at DonorsTrust granted out more than half of the money they put into our donor-advised funds, as we discuss in an earlier blog. Moreover, a higher percentage of grants were directed toward conventional charities and job-creating initiatives.

The goal with philanthropic dollars is always to support worthy causes and improve society. Whether Sens. Grassley and King will successfully lobby Congress to impose arbitrary payout requirements on a community that is actively committed to philanthropy, however, is yet to be determined.

Carolyn Bolton is the communications and marketing manager at DonorsTrust. She lives in Alexandria, VA.