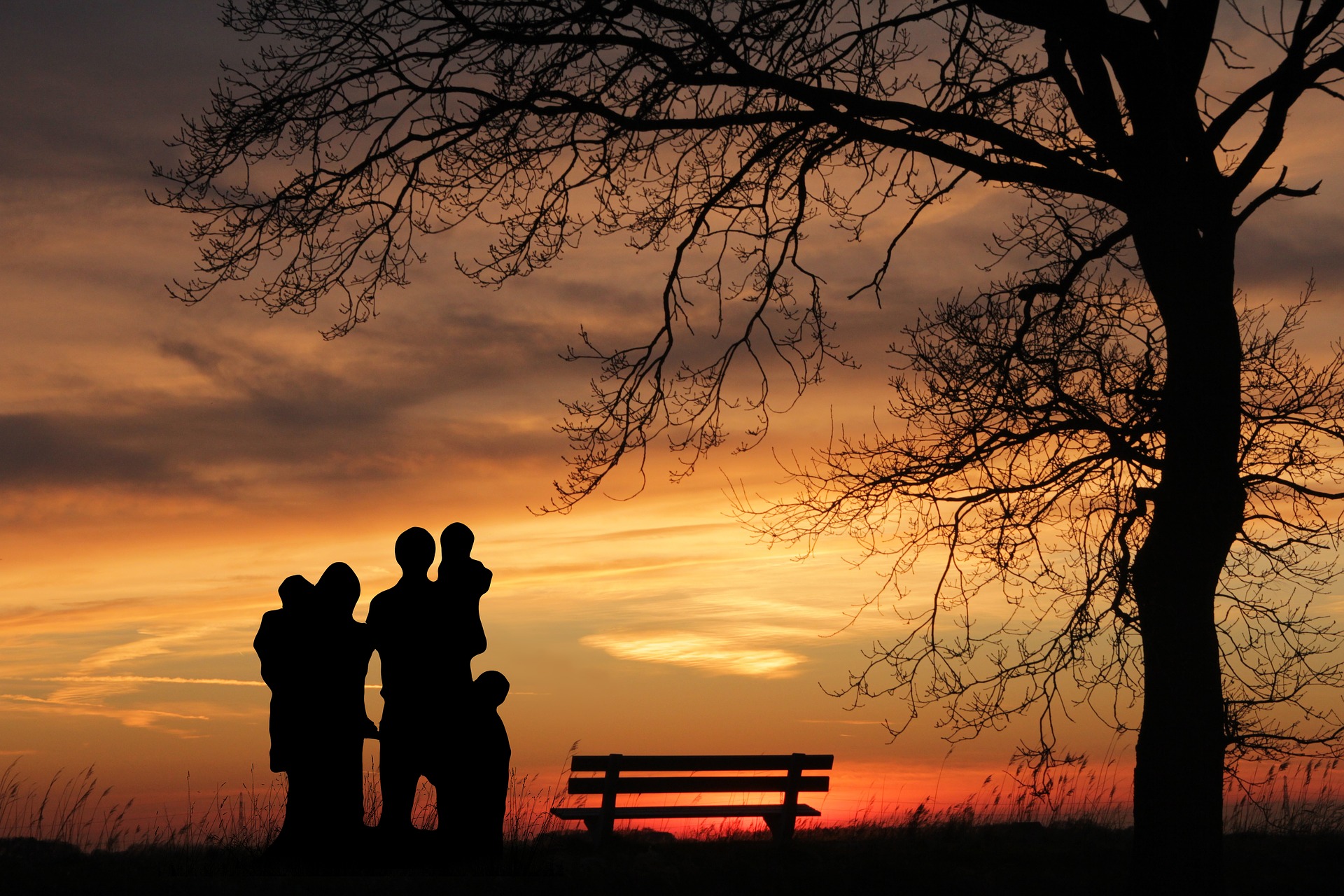 How Your Charitable Legacy Can Live On in Hearts and Minds

When I was diagnosed with cancer in 2017, I found myself very moved – and very blessed – by the number of people who reached out … to show love, to offer advice, and to provide me with a bit of humor when I needed it most.

One of these people was George Yeager, a four-time cancer survivor whom I had gotten to know as a loyal donor to Atlas Network, where I had worked for the previous decade.  I laughed out loud at the New Yorker cartoon he sent, depicting a matronly lady in the “Get Well” section of a gift-card store.

She asks the clerk, “I want one that says, ‘I had it too…but worse.’” I knew George could relate to what I was going through; he had contemplated his mortality, just as I was doing, and he could still laugh about it.

I still smile when I think about the connection I felt with George, thanks to how he reached out, and then I sigh when I remember that it was only a few months later that George lost his battle with cancer, on New Year’s Eve of 2017.

I remember the date because, by that time, I was aware of an incredible step that George had taken: he had decided to leave a multi-year legacy to sustain the George M. Yeager Chair for Advancing Liberty at Atlas Network, which is currently occupied by Dr. Tom G. Palmer.

I know he made similar commitments to at least two other organization devoted to the ideals of limited government and individual freedom. Of course, it’s a privileged few who can support their charitable priorities on a scale similar to what George did, making multi-year commitments of six-figure gifts per year.

All of us, however, can be thoughtful in our legacy plans. Sometimes, I talk with my husband Brad about how we should try to “Be a George” to other organizations that do great work – organizations we want to help during our lifetime but also after we are gone.

One of the organizations that has a special place in my heart is Generation Justice, which works for policy reform to improve the lives of those in foster care. The first time I heard Darcy Olson talk about her new organization, I was reminded of my grandparents’ heartbreak.

My father had a foster brother named Bruce. Bruce came home to my grandparents on the day he was born and lived with them for the next eight years..

He was more than my dad’s foster brother, though. Effectively, Bruce was my dad’s brother. Up until that point, my dad had never known a life without Bruce. My grandparents applied to adopt Bruce, but by this time they were both 50. Not only was the adoption request denied, but Maryland authorities removed Bruce from their home the next day. My grandparents nor my father ever saw their foster son again.

What the authorities did, tearing a family apart, is a horrible tragedy. I want to “Be a George” and leave a legacy with Generation Justice so other foster children like Bruce can benefit from that group’s activism and advocacy. I want to “Be a George” so that what happened to my father’s foster brother, Bruce, never happens to another foster child.

A Difference for the Long Haul

Brad and I also feel a deep connection with Universidad Francisco Marroquín. This Guatemalan school is a terrific example of what higher education should be. We are forever indebted to UFM for providing our son Andrew with the opportunity to teach English for three summers to children and adults in a rural town called Comalapa.

These children left a permanent mark on Andrew, and when parents sees that kind of an imprint on their child, it humbles them and makes them proud. UFM now provides need-based scholarships to some of the bright kids from Comalapa who made such an impression on Andrew, Brad and me.

These scholarships help break the cycle of poverty in that very small town… Wouldn’t it be great if Brad and I could “Be a George” to kids that might never have had a chance of a brighter future if not for UFM?

Yes, we may not have millions to put toward our charitable legacy plans, but there’s a lot that a couple like us can do:  leave a life-insurance policy, contribute a percentage from the sale of our home, or donate illiquid assets like jewelry and artwork to be sold and gifted to Generation Justice and UFM.

Our relationship with these organizations can continue long after we are gone by creating a legacy plan through DonorsTrust.

By organizing our legacy giving through DonorsTrust, we have an ally that can liquidate parts of our estate for charitable purposes, and which we know will provide an extra layer of protection – to see that our charitable gifts advance our values.

While we are alive we can continue to make changes to our charitable legacy plans, without incurring legal fees. We also sleep easy knowing that after we are gone, DonorsTrust will exercise the judgment we want, in case any of the organizations we admired so greatly during our lifetime suffer “mission drift.”

Thanks to DonorsTrust, Brad and I are confident we will someday have a more significant impact – just like George Yeager – on the charities we care about most. Do you want to do leave a charitable legacy?  “Be a George” – plan your legacy today. If a donor-advised fund makes sense to be a part of it, we are happy to help.