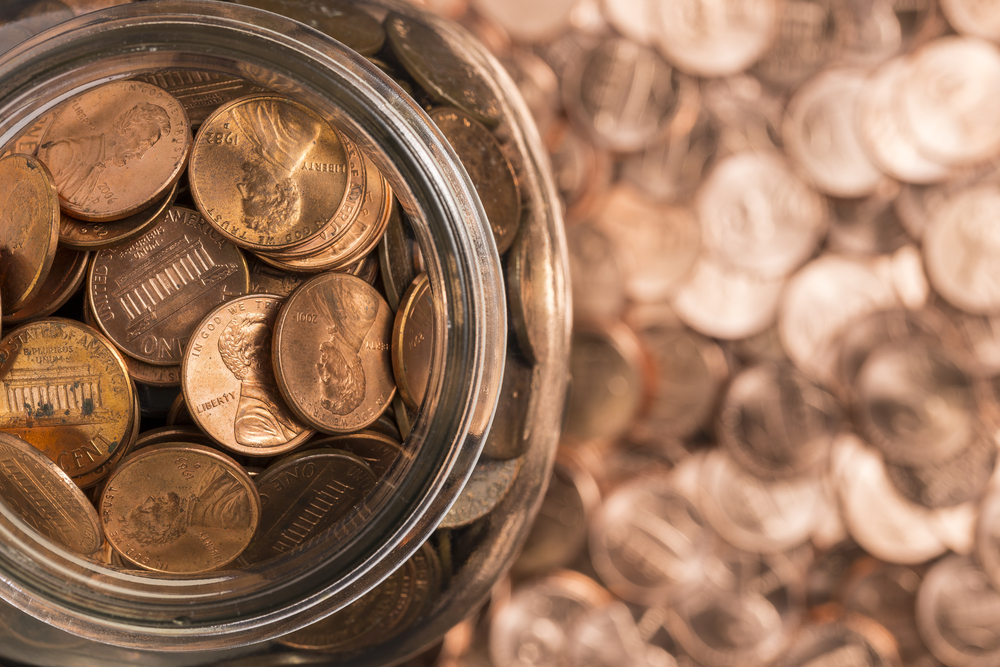 DonorsTrust Vice President Peter Lipsett recently appeared on the Cato Daily Podcast with host Caleb O. Brown to talk about trends in philanthropy—how the share of mid-level donors is shrinking compared to affluent households— and about legislative threats to donor privacy in the new Congress.

“There’s a trend towards more big-dollar donations or the higher-wealth group giving more to charity and starting to—I wouldn’t even say crowd out—it’s just the smaller dollars, the mid-level donors seem to be disappearing,” says Lipsett.

“Is that because of tax-law changes? Is that because of an ethos that their dollar isn’t doing anything because these mega gifts are crowding things? That’s not really clear but that—for me—is one of the concerns on the charitable horizons that we need to address. We need to bring those dollars in.”

It’s the small- and mid-level donors that keep local charities propped up and operational in the day-to-day work of meeting needs at the community level. Mega donors tend to give to larger charitable outfits while the smaller-dollar donors knows best about the needs in is in her immediate community.

“Jeff Bezos isn’t going to give a lot of money to the local food bank or even to the local theater group. Those are going to come from small- and mid-level donors who really understand it and so we need to remind people—and I think the pandemic has done this a little bit—the value of their charitable giving.”

Click here to listen to the full episode on the Cato Daily Podcast.