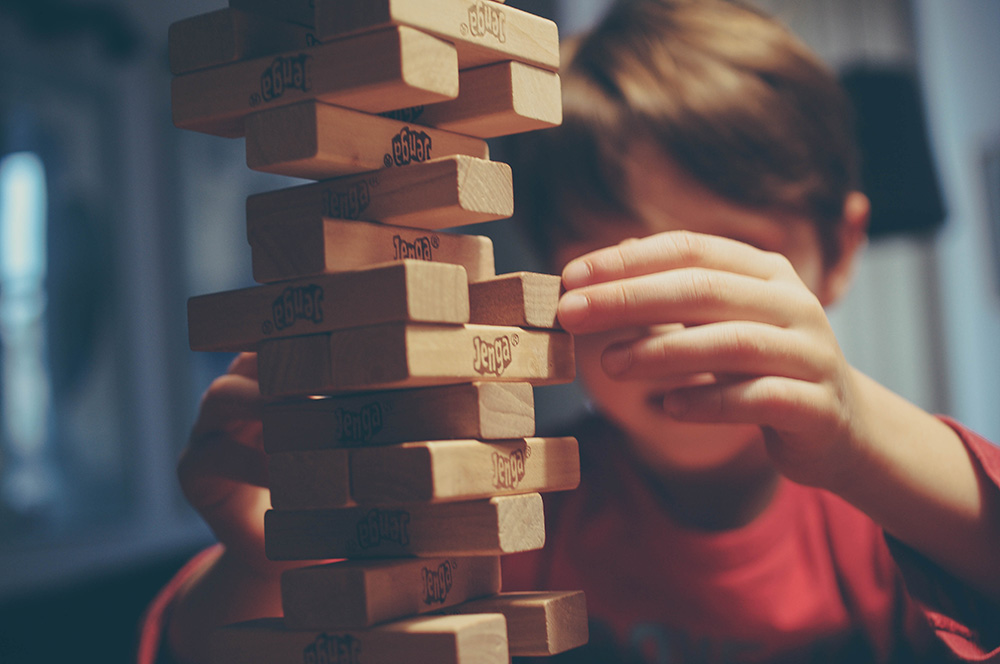 Philanthropy “Pop-Ups,” Risk-Taking, and the Value of Small Bets

This article continues the “Beyond Policy” series. In this segment, Tyler Cowen of the Mercatus Center talks about Mercatus’ newest venture and how it seeks to advance liberty and prosperity through high-risk, high-reward philanthropic endeavors.

This fall, I launched a new project at the Mercatus Center at George Mason University with a different approach to philanthropy. Known as Emergent Ventures, it embraces risk-taking and the value of making small bets. I started this venture due to what I see as three biases in mainstream philanthropy, which lead to risk aversion and insufficient dynamism among philanthropically supported projects:

Here I don’t mean politically conservative, of course, but rather a bias towards what’s already being funded and what already works, at least on some margins. As social change investors, philanthropists tend to weigh too heavily past performance and discount new ideas. That is, they act like traditional equities investors rather than venture capitalists.

Through Emergent Ventures, I’m attempting to reset the bias in the opposite direction. To be direct, I anticipate the majority of the projects that we fund will ultimately fail. This is the logical consequence of taking chances on bold, potentially transformative but unproven ideas. Emergent Ventures backs high-risk, high-reward projects that can radically advance prosperity, opportunity, liberty, and well being.

Many foundations have large staffs. As a result, a proposal must go through several layers of approval before it can even reach the desk of the final decision maker. Many vetoes are possible along the way, by people who understand that advancing highly risky or controversial proposals to their superiors is not usually career-enhancing behavior. It’s no surprise that so many conservative, consensus-oriented proposals emerge at the end of the process.

Emergent Ventures is an experiment that employs only one layer of “no.” In other words, with this approach a single individual is able to say “yes” or “no” on each proposal. To be sure, that individual can call on referees and conferees as necessary. But ultimately the final word is his or hers.

A bias towards bigness

Because of the complexity of many philanthropic institutions, every grant request incurs substantial processing costs, no matter its size. This makes small proposals less attractive and not worthwhile to approve due to the fixed costs of approving anything. Consequently, many are never even submitted in the first place.

We’re taking the opposite approach with Emergent Ventures and our bias towards the small and risky. You can think of the sole evaluator acting as a one-person “pop-up foundation.” The pop-up operates like a Singaporean food stall—with low fixed costs, a small staff, and a chef who can impose his or her own vision on the food.

This includes the ability to make very small grants, simply by issuing a decision in their favor at very low fixed costs. Pop-ups thus help remedy the common foundation bias against small grants. Of course, the solo evaluator is going to make some mistakes along the way, but so do foundations. The costs of these evaluator mistakes have to be weighed against the other upsides of this method.

Once a fixed sum of money is given away, the pop-up foundation goes away. Rather than lamenting the demise of an institutional empire and laid off friends and coworkers, the solo evaluator can simply get back to personally profitable work. From start to finish, the pop-up remains “lean and mean” (except that it isn’t mean).

Now, I don’t see in this model what American philanthropy should aspire to be in toto—but we should have more of this kind of investment at the margin. In my view, the sole evaluator, small grant approach should make up a higher percentage of philanthropy than is the case at the moment.

How can we all do more? One way not to do it is for the solo evaluator to handle a larger and larger portfolio of grant requests. That would only bring us back to the problems and biases of institutionalized foundations. The ideal scaling is one in which other, competing “chefs” set up their own pop-up foundations.

Imagine a philanthropic world where you could give $1 million to the Steven Pinker pop-up, to the Jhumpa Lahiri pop-up, or to the Jordan Peterson pop-up, and so on. Three years later, you would have an entirely different choice of intellectual venture funds—from, say, Arthur Brooks, David Brooks, and Skip Gates, among others.

The solo evaluators either could donate some of their time, as I am doing, or charge a fee for performing this service. You also could imagine a major foundation carving off a separate section of its activities and running this experiment with an evaluator of its choosing, a sort of philanthropic skunkworks headed by a benign autocrat.

The possibilities are almost endless. My advice? The water’s great—come on in!

To see how Emergent Ventures is making a splash, visit here and here.

Tyler Cowen is the Chairman of the Mercatus Center and the Holbert Harris Chair of Economics at George Mason University. He is the author of the popular economics blog Marginal Revolution, cofounder of the online education platform Marginal Revolution University, and host of the podcast Conversations with Tyler. His most recent book is Stubborn Attachments (October 2018).