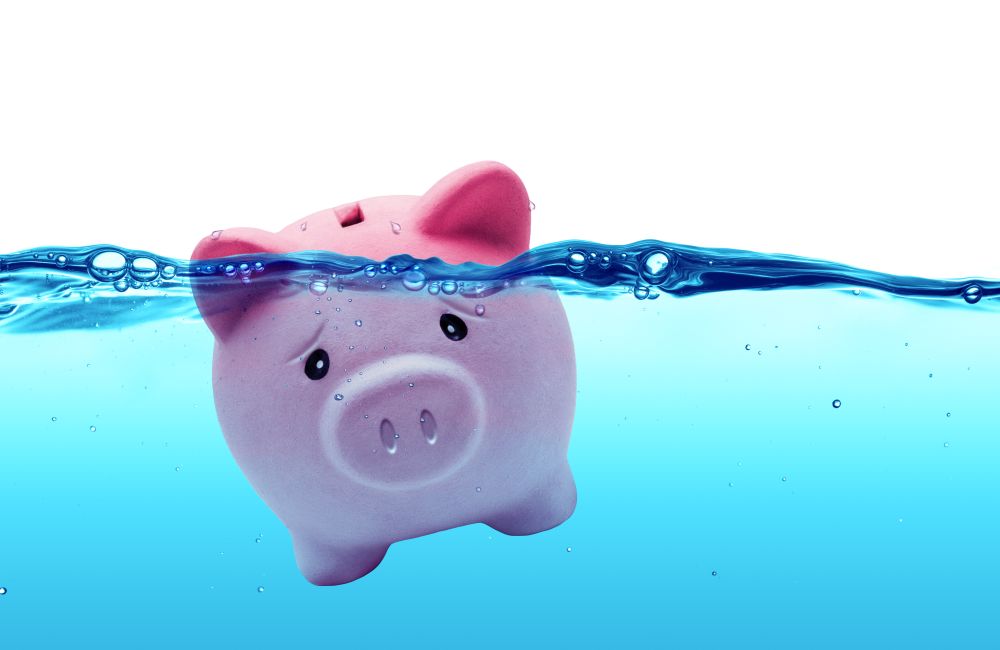 Saving Our Bacon: The Value of Think Tanks & Their Donors

The Allusionist podcast, a great program exploring the hidden side of language, recently aired an episode called “Zillions.” It looked at the frequent use of non-exact counting words like zillion, umpteen, and bajillion. You and I often speak these words when referring to numbers so large it is hard to get our head around them.

Turns out humans have been using such vague proto-numbers for centuries. Now, though, some of our modern financial issues are so exponentially large that these nonsense numbers are starting to feel a bit accurate.

The pension obligation in America is one such challenge. This thorny issue rears its head with greater frequency these days. While we appear to understand how significant the problem is, we get cross-eyed when it comes to the details. Most times, we happily schluffed away talk of the issue with a hand wave and nonsense number, hoping the issue will disappear.

There is a real number, though.

According to an August 9, 2017, Wall Street Journal article, $4 trillion is the extent of the nationwide pension funding hole. It’s significantly more than the loose change state and federal legislators will be able to find in their couch cushions.

Where You Come In

This blog tends to focus on philanthropy and ways donors can get involved. Fear not: there is no forthcoming pitch that donors should be on the hook to cover the pension gap. How could they – even if we took the entire fortune of each top-20 member of the Forbes 400, we wouldn’t even get a fourth of the way there.

Where donors can engage, however, is with the think tanks and non-profits providing the intellectual research needed to outline free-market solutions to the pension crisis – as well as a host of other issues.

In fact, pension reform is a key issue of a number of state-based research groups. California Policy Center and Illinois Policy Institute are the free-market think tanks in two of the states facing some of the steepest liabilities. Both of these keep pension problems – and the need for reform – in the spotlight.

Research and attention undergird success. Having credible solutions, raising awareness, and being prepared when the time is right can lead to real policy wins. Pennsylvania and Michigan both had major victories in initiating pension reform this year. These efforts critically involved state think tanks such as Commonwealth Foundation and Mackinac Center, as well as national groups such as the Reason Foundation.

The resources that think tanks need to identify problems, develop reform proposals, and raise awareness of issues and solutions comes from the private philanthropy of donors around the nation. Importantly, the gifts that make the victories possible come long before it is even clear there will be a victory.

Being Ready for Opportunity

When there is an Overton Window of political opportunity, the liberty-minded think tanks, as well as advocacy groups, have to be ready to act. Mackinac Center has worked on pension reform issues for more than a decade. In Pennsylvania, reforms advocated by Commonwealth Foundation saw defeat just two years ago, yet the political winds changed – and Commonwealth was ready again.

The lesson here is that donors passionate about reform on any issue shouldn’t delay getting involved. Partner with think tanks to begin moving ideas forward even when they seem far from ready to be implemented.

As the late Senator Daniel Patrick Moynihan pointed out, conservatives believe that culture drives politics (and liberals tend to believe the reverse). The think tanks, advocacy groups, public interest law firms, and student groups that advocate for liberty and promote free-market ideas first have to change the culture.

We as donors can help these groups create the right conditions for politicians to run to the front of the parade and enact the change we’ve been waiting for.

So, yes, sometimes it seems like a group has already told everyone umpteen times about an issue. But with your help, the group will be ready when everyone else is finally ready to listen.