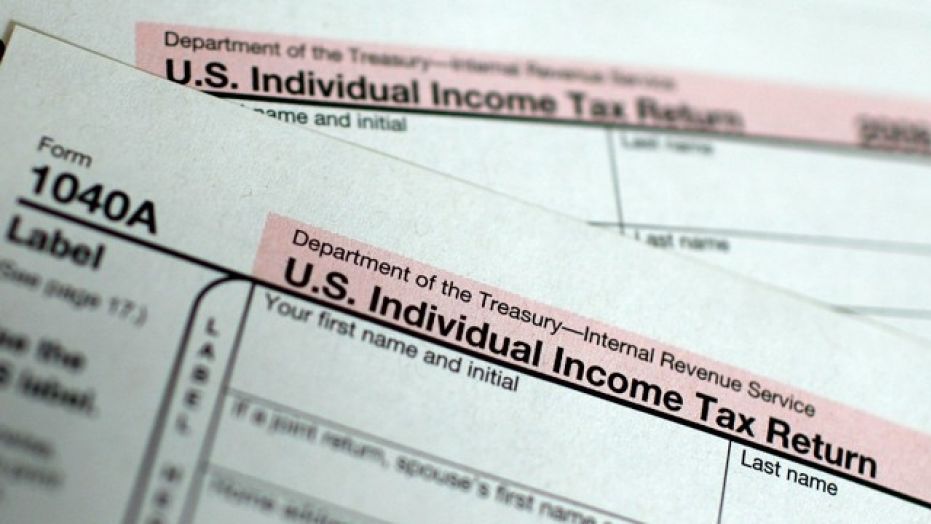 How will the recent tax bill change the way people give?

Not much, suggests DonorsTrust’s Peter Lipsett in a new op-ed.

This isn’t to say the tax bill will have no effect. Numerous articles discuss the number of itemizing taxpayers will sharply decrease as a result of the changes to the standard deduction. There is every reason to expect this.

What won’t change, though, is America’s commitment to charitable giving. It’s hard to believe that the charitable tax deduction alone could turn people away from supporting the philanthropic causes to which they have been devoted for years.

While two-thirds of Americans give to charity, only about a third of tax filers itemize, proving that many givers already lack the tax incentive. Further, modern giving may go to giving vehicles without any tax benefits such as crowdfunding, impact investing, and small-dollar cash donations (consider the more than $140 million that donors give to Salvation Army red kettles over the holidays).

Instead of panicking, we suggest organizations double down on communicating the value of their work. Likewise, donors should continue to give, and give more, focusing on making real change in the world.

Of course, the tax deduction still matters, and if the government is going to offer it, why not take advantage? There are means for donors who want it all to have it all.

Donors don’t have to completely abandon the tax benefits, either. For those on that itemization bubble, tools such as donor-advised funds allow donors to “clump” the tax benefits of giving into one year, but then make grants over time, keeping one’s giving level year to year.

You can read the full piece here.