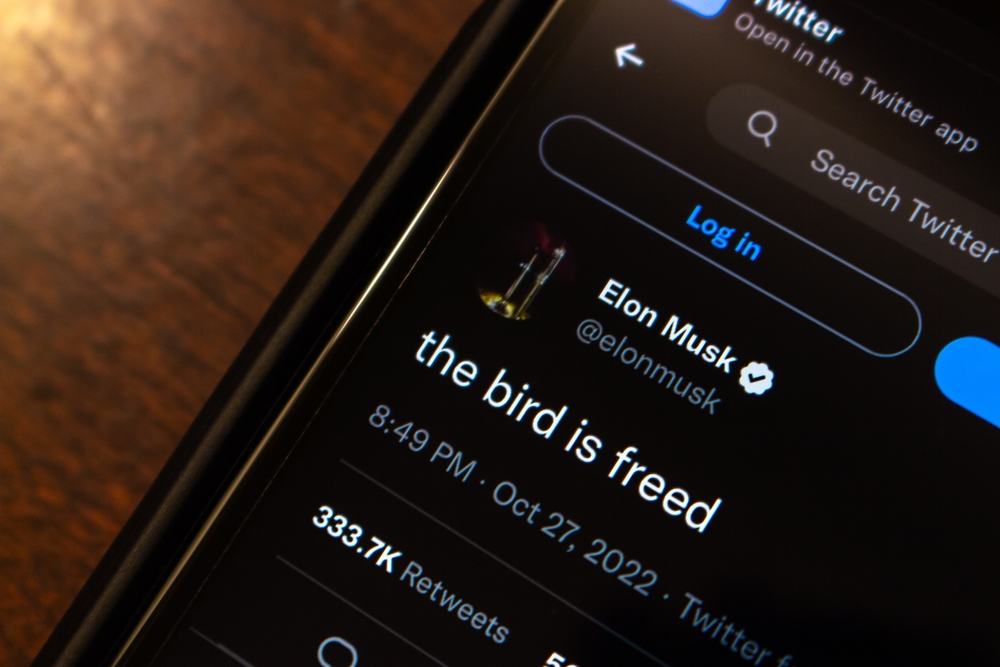 FIRE Moves Beyond the College Classroom

In 2019, FIRE was able to branch out and create a research arm and create a free-speech ranking of U.S. colleges and universities. This critical component gave FIRE CEO Greg Lukianoff the confidence he needed to move the organization beyond defending free speech on campuses.

“The law is titled ‘Social media networks; hateful conduct prohibited,’ but it actually targets speech the state doesn’t like—even if that speech is fully protected by the First Amendment,” reads a statement on the FIRE website.

The New York law mandates websites publish a policy outlining how the website in question would respond to free speech; mandates a way for people to complain about speech on the platform; mandates a direct response to complaints; and levies fines for non-compliance.

“You’ll recall that, back in May, there was that tragic shooting in Buffalo at the supermarket there and, afterwards, officials in New York were thinking of ways to try and avoid that and, as often happens surrounding tragedy, they infringe on civil liberties in doing so,” said FIRE Executive Vice President Nico Perrino.

As part of its effort to defend free speech on a national scale, FIRE is launching a capital campaign and making ad buys in national and regional media markets. The hope is to raise $75 million over three years and, so far, the team has raised more than $45 million toward its goal.

“So, I’m feeling really positive,” said FIRE Chief Operating Officer Alisha Glennon. “I think that’s a reflection on a couple things. One, our mandate’s bigger. Maybe people who didn’t care a lot about what was happening on campus really care about free speech at large in our country.

Moreover, said Glennon, the lawsuits they are taking on are “more relevant” to a broader swath of Americans. The organization now speaks for all Americans and their First Amendment rights instead of simply those Americans on college campuses.

“Before June 6, [2022,] there wasn’t a non-partisan principled defender of free speech in our country. A lot of institutions that we used to rely on to do that, are no longer doing that work. So, while I was a little bit nervous to take on a $75 million expansion, I was relieved…”

What’s more, FIRE added 6,700 new members to its rolls. That’s 6,700 small-dollar donors who commit at least $25 a year to the organization and its ongoing work to defend free speech on and off college campuses. The ultimate goal? One million followers online.