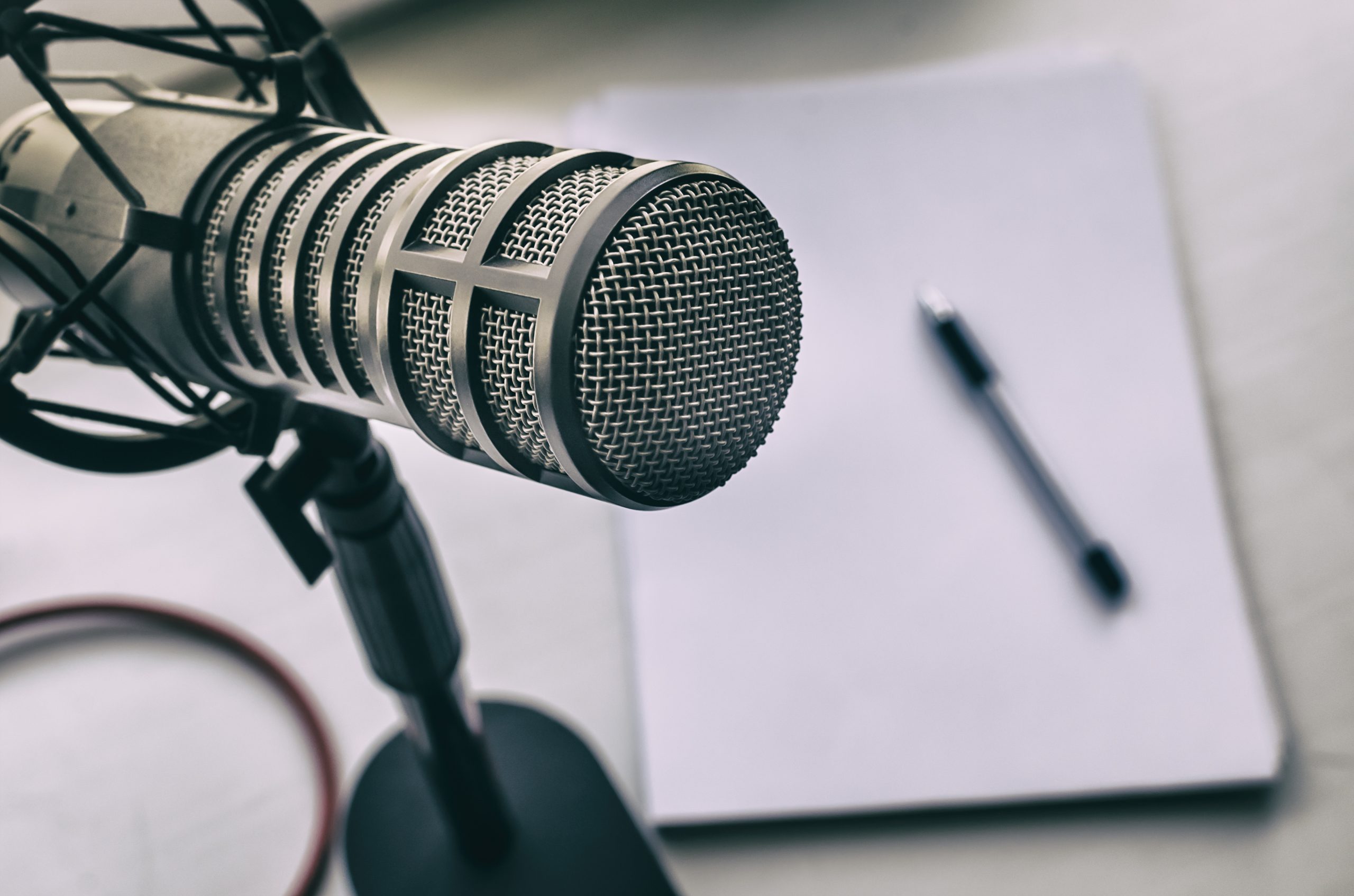 In this bonus episode of the Giving Ventures podcast, host and DonorsTrust Vice President Peter Lipsett talks with Dr. Tom G. Palmer, executive vice president for international programs at Atlas Network, about the situation in Ukraine. Atlas has been providing relief through its Ukraine Freedom Fund.

“One of the things that we are witnessing—the whole world is watching—is really a genocide against a people. And what’s remarkable here is not just—it’s not a clash of identities, as such—but an attack on a nation that has struggled to achieve a constitutionally limited liberal, democratic government,” he said.

Atlas Network partners with think tanks around the world promoting individual liberty, property rights and limited government. Its team has already raised more than $1.2 million as part of its Ukraine Freedom Fund campaign to benefit those displaced by the conflict and those still in Russia’s crosshairs.

Dr. Palmer has been making multiple trips a week to Ukraine. He packs up an “old beater”—this week a 2006 Kia Sorrento—and drives over the border into Ukraine with body armor for frontline workers and medical supplies like insulin and other things necessary to replenish stock in a Ukrainian oncology ward.

On his return trips, he literally conducts rescue missions. He receives the names of friends and family members still stuck in the war-torn country, locates them and asks, “Who wants to go to Poland?” He then takes refugees to nearby train stations so they can flee to safety.

Rather than pack his beater cars with food as many relief organizations are doing, Dr. Palmer has been filling a different need. He’s been using the Ukraine Freedom Fund to purchase specialty equipment that’s difficult to procure in Ukraine, like bullet-proof vests and non-lethal protective gear.

“Russian army snipers do pick off ambulance drivers and emergency workers,” says Dr. Palmer. “This really is total war on the part of the Kremlin—just total war—and they target rescue workers, hospitals, and schools and other places and so those people needs protection.”

Many of the people Dr. Palmer is helping rescue are from a network of nine Atlas Network-affiliated think tanks throughout Europe. Still other teams from liberty-focused think tanks from around the globe are stepping up to help Dr. Palmer deliver much-needed relief to those in Ukraine.

Dr. Palmer says he has a number of friends and acquaintances native to Ukraine—colleagues from past think-tank projects who later left the think-tank world and went on to run for office—and are now members of parliament. They’re on the front lines of the crisis helping Palmer on the ground in Ukraine.

“They are committed, not merely to repelling [Russian] aggression, but to doing it because they want a free society. They want to live with freedom of speech and free markets and the ability to live your own life as you want and not as someone commands you to live. That’s what this is about.”

As for the propagandists alleging Ukraine provoked the conflict, Dr. Palmer says that’s “Kremlin disinformation.” In fact, a handful of the people he’s helped rescue so far are Russian speakers from the Ukraine cities of Kharkiv and Chernihiv.

“It’s not about Russian speakers versus Ukrainian speakers or other languages. It’s about a society where they can live together in peace and the people who are being murdered disproportionately by the Kremlin’s slave army are Russian speakers—people [the Russians] are allegedly liberating,” he says. “Their view is ‘Either you become absorbed into our state or we exterminate you.’”

We hope this episode helps guide your charitable giving and sparks an idea about a potential philanthropic partnership. It’s our hope this episode also gives insight into ways your giving is preserving lives and liberty at home and abroad. Subscribe wherever you get your podcasts, and visit us at www.donorstrust.org/podcast to stream the show.