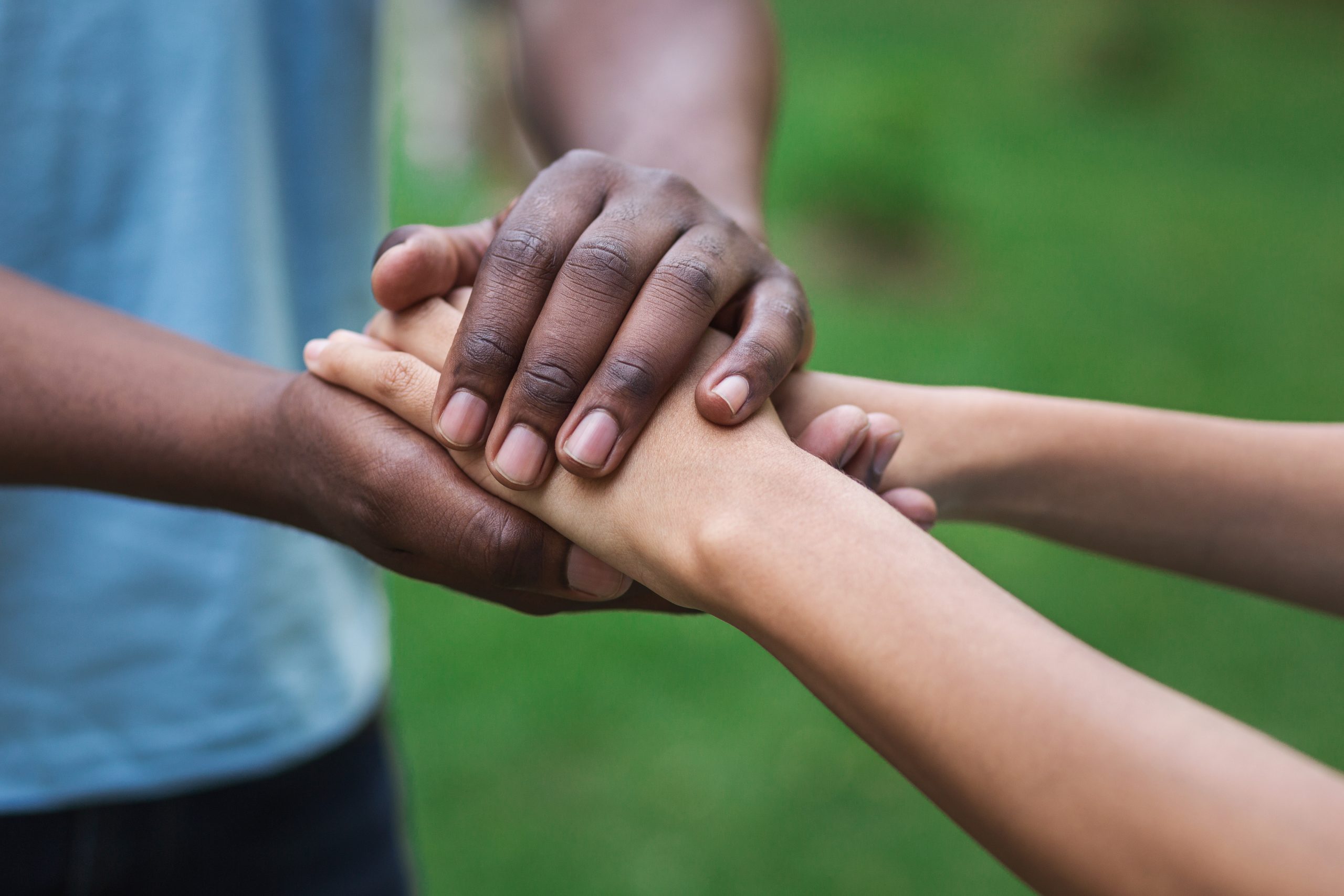 By DonorsTrustNovember 9, 2021September 7th, 2022No Comments

There are people, though, working to set the record straight and share the positive things happening in conservative philanthropy—stories that aren’t splashed on the front-page of the New York Times, even when those stories deserve prominent above-the-fold placement.

DonorsTrust Vice President Peter Lipsett in our fifth episode of the Giving Ventures podcast talks with Elizabeth McGuigan, director of policy at the Philanthropy Roundtable; Jennifer Butler, a consultant for People United for Privacy; and Scott Walter, president of Capital Research Center to talk all things philanthropy.

Our three guests give a broad overview of what’s happening in conservative philanthropy and also share what their organization is doing to protect donor freedom and advance philanthropic giving on the political right.

“When it comes to the public sentiment about philanthropy, it is clear charitable giving and civil society in America remain strong, and the charitable sector is vibrant and thriving,” says Elizabeth. “We saw such generosity over the last two years as our communities struggled.”

As we have highlighted before, 2020 was a banner year for charitable giving, with $471 billion going to charities nationwide. Those with donor-advised funds were particularly generous. In the first six months of the pandemic, for example, donor-advised-fund accountholders increased their giving by 30 percent.

“This growth rate is nearly double what we saw for the growth in the prior six months and represents a nearly $2 billion increase in funds for charities,” says Elizabeth, “So, at the same time, we are also hearing an uptick in criticisms of philanthropy.”

“Our concerns today are really about specific proposals that will ultimately harm charities and the important work they’re doing in our communities,” she said. “We feel like with so much at stake right now for our society, this is not the time to be disincentivizing any charitable giving.”

Among those specific proposals threatening charitable giving include S.B 1981, titled the Accelerating Charitable Efforts Act. This is a piece of legislation being pushed by hedge-fund billionaire John Arnold and Boston College Law School professor Ray Madoff.

Despite 2020 being a banner year for charitable giving and donor-advised funds in particular, Arnold and Madeoff argue charitable dollars should more speedily be transferred to nonprofits nationwide rather than allow donors the freedom and latitude to decide the timing of their gifts.

“Their advocacy has unfortunately led to Sens. Angus King and Charles Grassley introducing S. 1981. So, this bill targets donor-advised funds with a 15-year payout requirement for those who wish to take the tax deduction for their giving,” says Elizabeth.

This bill, if enacted, would impose a 50-percent tax on any assets left in a donor-advised fund 15 years after the account’s inception. “This of course would take away the freedom of donors to allow assets to appreciate over time, to make larger gifts,” adds Elizabeth.

“It would limit those who wish to give in long-term strategic ways, and it would prevent families with perhaps less assets than John Arnold to pass on a legacy of giving to future generations. And, with payout rates easily around 20 percent each year, there’s simply no evidence that any sort of payout mandate is necessary for donor-advised funds.”

Payout pressure aside, donor-advised-fund accountholders also face pressure from lawmakers and members of the media who don’t respect donor safeguards. Jennifer Butler, consultant for People United for Privacy, though, is working to protect and defend donor privacy.

As Jennifer explains, donor privacy is rooted in a Supreme Court decision born out of the civil-rights movement and is non-negotiable. “Donor privacy, it’s not a ‘like to have,’ it’s a ‘must have,’ just like our freedom to speech and freedom to association.”

Yet accountholders and those who service those accounts every day face pressure to reveal their donors’ private information. California, for example, demanded a  a couple of nonprofit organizations, hand over sensitive donor information already disclosed to the IRS.

Why? Politics, says Jennifer. “[Election season] is the time of year we start seeing these threats emerge,” she says. “And bottom line, it is individuals that are wanting to pay back nonprofit groups that might have said something against a stance that they have taken.”

While these acts of political retribution are framed as a search for “transparency,” they are more akin to a witch hunt. “There is a reason why individuals want these types of list to target,” says Jennifer. “They want a list to target—an ‘Enemies’ list to target.”

Scott Walter, president of Capital Research Center, and his team act as a watchdog to hold accountable members of the political left who attempt to take the lists that Jennifer talks about and use them to bully their political opponents.

“It’s a very lopsided playing field, where the conservative givers and activists get scrutinized relentlessly and the lefties almost not at all. So, we level that playing field by focusing especially on investigating the left deeply and exposing it widely,” says Scott.

The media browbeats conservative donors and nonprofits while more liberal donors get a pass, says Scott. “The left is always watching the process, always watching the ref[erees], always trying to tweak the rules in ways that, again, will keep that playing field from being level.”

“For any conservative, life is an uphill battle,” he says, adding he and his team work hard to expose the left’s indiscretions and to “follow the money” in much the same way the left tracks conservative trends in giving.

In fact, he says his organization is routinely discovering new George-Soros-like billionaires who are funding left-wing political efforts. “We are definitely making progress,” says Scott.

Are you, like us, inspired by the work these leaders and their teams are doing? If so, let us know. This episode is sure to help you think through potential philanthropic partnerships and give insight into ways your giving is creating opportunity for everyone. Subscribe wherever you get your podcasts, and visit us at www.donorstrust.org/podcast to stream the podcast.