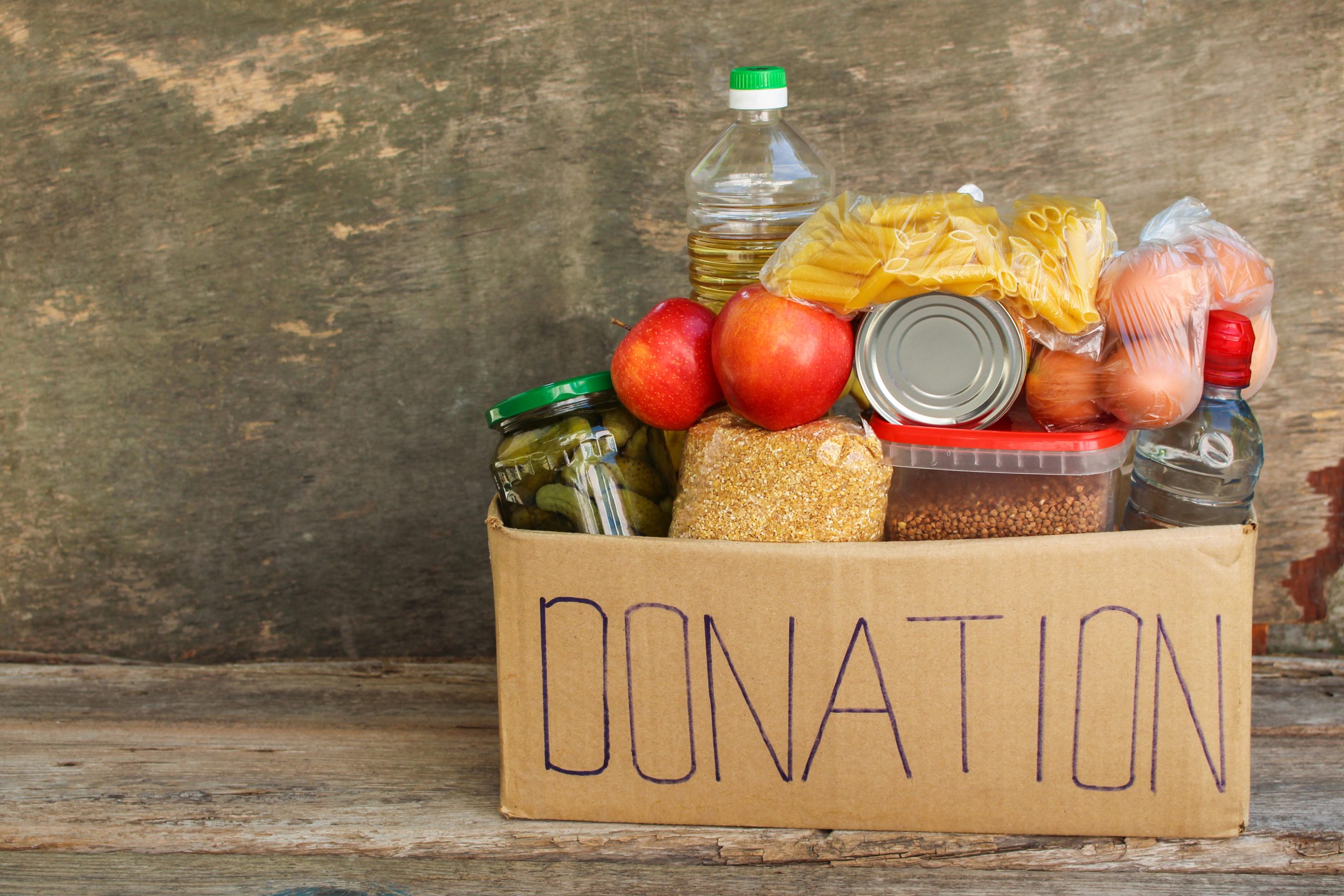 On the latest episode of Giving Ventures, host Peter Lipsett talks with DonorsTrust President and CEO Lawson Bader as he reflects on a year of giving marked by higher prices, recession fears and looming legislative threats and lays out a roadmap for what givers and prospective givers should look out for in the world of conservative and libertarian philanthropy in 2023.

‘Substantial Increase’ in Grants Going Out of Giving Accounts

Though 2022 was marred by inflation, the threat of increased red tape to philanthropic giving and accusations that those with giving accounts weren’t granting out their charitable dollars fast enough, a heartening—and contradictory—trend emerged: Donors gave to charity in abundance.

“The big eye-opener was a pretty substantial increase in giving, and that’s not just due to a single large gift that throws the data. It’s numbers of grants—it’s volume of grants,” he says. “The reality is people have been more charitable in recent years—in general—and our clients reflect those trends.”

All in, DonorsTrust givers last year requested a total of $246 million in grants to hundreds of charities nationwide, meeting the needs of nonprofit executives endeavoring to cover their expenses and expand their programming during a year in which consumer prices rose 7%.

DonorsTrust givers in 2021, for comparison, requested a total of $190 million grants to charities. That’s nearly a 30 percent increase in grant requests year over year compared to total grants to charities in 2022—an increase that reflects an aware and active community of givers and inspires hope for the same in 2023.

“I don’t mean this to sound too political, per se but, generally speaking, in various national surveys, sort of self-identified conservatives do tend to give more to charity than self-identified political liberals, and our donors fall into the former camp.”

While conservative givers—and certainly DonorsTrust givers now and in years past—tend to give to religious, civic and medical charities, they are expanding their giving to include more grassroots issues that have national significance.

“I’d argue that many policy organizations, especially those at a state level, have—in fact—become a bit more focused narrowly on local concerns or they’re at least continuing to focus on things like education reform like the schools; local regulatory issues that affect local business; family issues like adoption, parental rights, welfare-to-work concerns,” he says, adding groups are even creating regional or “geographical alliances.”

This is increasingly the case as donors lose faith in D.C.-based groups and “spending habits” that are out of touch with the struggles of Main Street Americans, says Lawson, adding he thinks the “animosity” is real in 2023 and that givers are shifting–and will continue to shift–their charitable-giving plans accordingly.