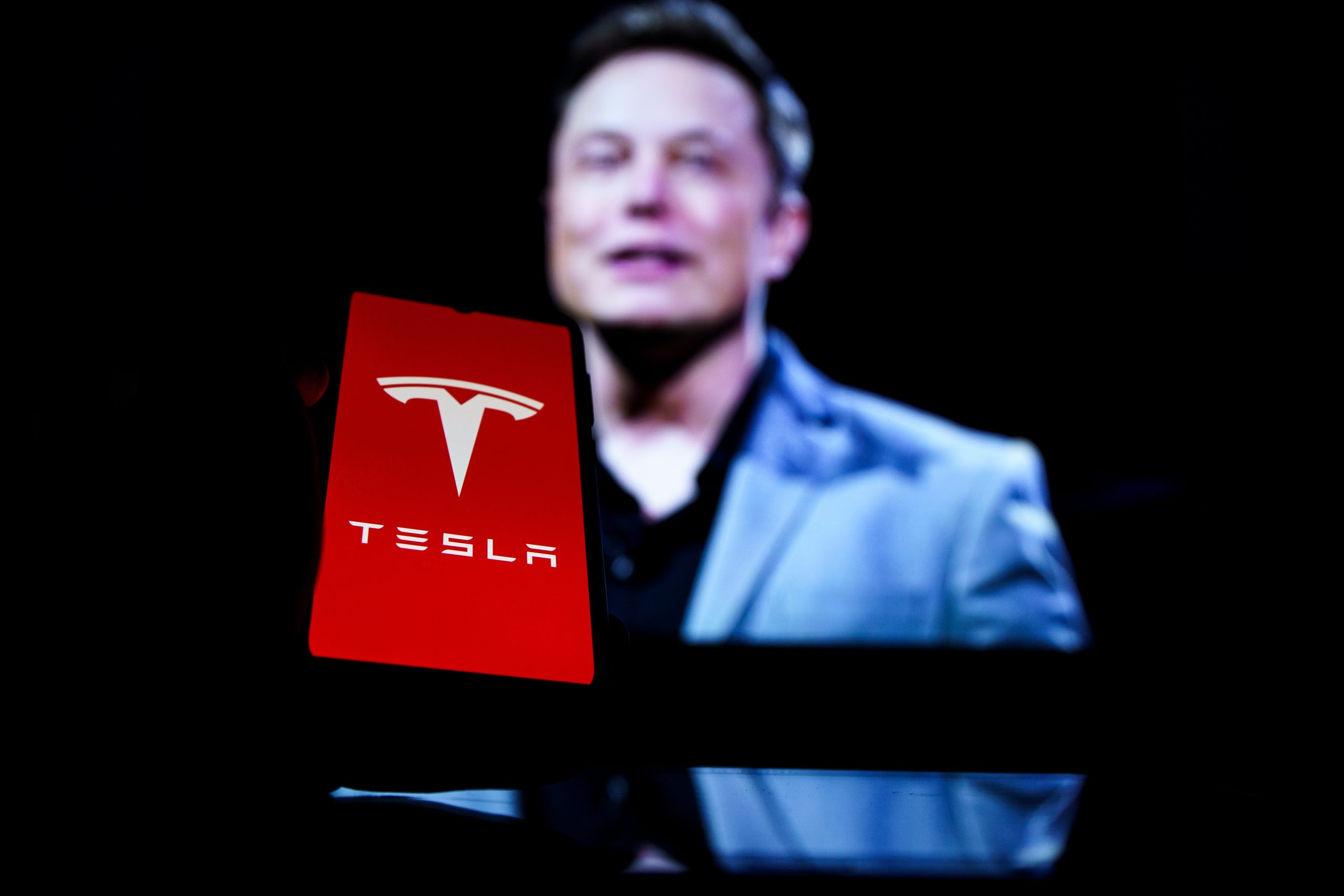 Many have heard the term “ESG.” Tesla, for example, made headlines recently after it was kicked off the S&P 500 ESG Index for allegedly failing to prioritize environmental, social and governance issues even though the company persuades consumers to trade in their gas-powered cars for EVs.

Exxon, meanwhile, remains in the index. It doesn’t add up. Here to shed light on the “ESG” label is Bryant Haines, president of 2ndVote Analytics; Will Hild, executive director of Consumers’ Research; and Derek Kreifels, co-founder of the State Financial Officers Foundation.

While the “ESG” label signals to liberal folks which companies a person should invest his or her money in, the team at 2ndVote Analytics has an alternate ranking system—one for more conservative or apolitical companies who want their score to align with their corporate values.

A Shift from Service to Activism

Many companies in the United States used to solely work on delivering the best products and services they could muster and continually improving their product lines or improving service quality. That’s all changed in recent decades as companies increasingly weigh in on social issues.

“Corporations used to focus on the product or service that they provide and that was their initiative,” says Haines. “What we see over time is corporations are becoming more and more activist groups responding to what they perceive is the social demand.”

This politicization of companies and the groups their owners give money to oftentimes creates conflicts of interest for everyday investors; for those that patronize businesses; and for the men and women that work at these companies, says Haines.

“Instead of focusing on their product or service, they’re shifting to focus on things that have nothing to do with them. Through their philanthropy, their advocacy and their policies, they’re doing things contrary to the interest of their investors and their employees and their consumers.”

The six issues 2ndVote Analytics considers when awarding scores are the sanctity of life; the “basic freedoms,” which 2ndVote defines as the First Amendment and the family; the Second Amendment; support for the military and law enforcement; education; and the environment.

“As we identify each of the actions that companies take on these issues, we place a score value on each action, depending on the extremity of that action, and then that calculates to a score on each issue and then we calculate a weighted geometric mean to provide an overall score on each company.”

‘Altogether, ESG is Not a Bad Idea’

These scores ultimately help companies align their operations with their corporate values, says Haines, adding there is good to leverage from having an ESG plan but that his firm specifically helps companies avoid veering politically leftward as they embrace an ESG-like plan.

“Altogether, ESG is not a bad idea,” he says. “On the other hand, when you focus on things like what the left calls ‘human capital’—identifying and promoting people based on how they identify rather than their performance—it becomes something contradictory to the good of the company and the good of the consumer.”

The ETFs are 2ndVote Life Neutral Plus (LYFE) and 2ndVote Society Defended ETF (EGIS). DonorsTrust offers both ETFs to our givers who who want to grow their charitable dollars rather than leave their funds sitting in a money-market account. Read more about the ETFs here.

BlackRock, the most powerful of the three firms, is arguably the worst offender, Hild tells Peter on this episode, adding BlackRock CEO Larry Fink has says all assets under BlackRock management—not simply funds with an “ESG” label—will be used to push liberal policies.

“It’s not so much that people are clamoring for Larry Fink and BlackRock to solve all the problems of the world; it’s that Larry would like to be in charge and he uses the immense amount of capital provided to him … to basically dictate terms to the rest of the American economy.”

What’s more, says Hild, a lot of the assets under BlackRock management are federal pension funds—government funds from taxpayer dollars that Fink and his team are using to push a liberal social-justice agenda that they’re pressuring companies nationwide to adopt.

“Between the public pension funds and people that are being basically tricked into giving him more and more power, I think that’s the real issue. He’s violating his fiduciary duty and, to be clear, they are the largest and the worst at this but they are not the only one,” says Hild.

“You’ve got firms like Vanguard and State Street that are part of the ‘Big Three’ and I’m sorry to say that even firms like Fidelity and Schwab sometimes have engaged in this historically. So, it’s an issue that really needs to be dealt with root and stem.”

State treasurers often have the right to decide which company the state government does its banking with and are therefore in a unique position to raise the red flag if a bank is de-platforming certain people or groups, says Kreifels, co-founder of the State Financial Officers Foundation.

“We hear about banks or certain donor-advised funds that won’t allow giving to happen to organizations—either religiously or politically—that don’t align with the values, but especially banks, that are de-platforming customers and organizations who may or may not align.”

Similarly, on the ESG front, Kreifels says his members have witnessed executives of the major wealth-advising firms on Wall Street endeavor to use money from federal-pension funds to push harmful social policies on main streets across the country.

“On the ESG front, we have watched the top three fund managers really throw their weight around on using pension dollars, using tax dollars to try to push these different shareholder proposals through what are everything from global-climate-change, anti-fossil-fuel policy to introducing shareholder proposals to mandate reproductive rights at companies like TJ Maxx, Lowe’s and Walmart.”

Do you want to get your charitable investments out of questionable funds and into ETFs that better align with your values? If so, consider opening a charitable-giving account with DonorsTrust. Click below to request an informational packet in the mail or via email.