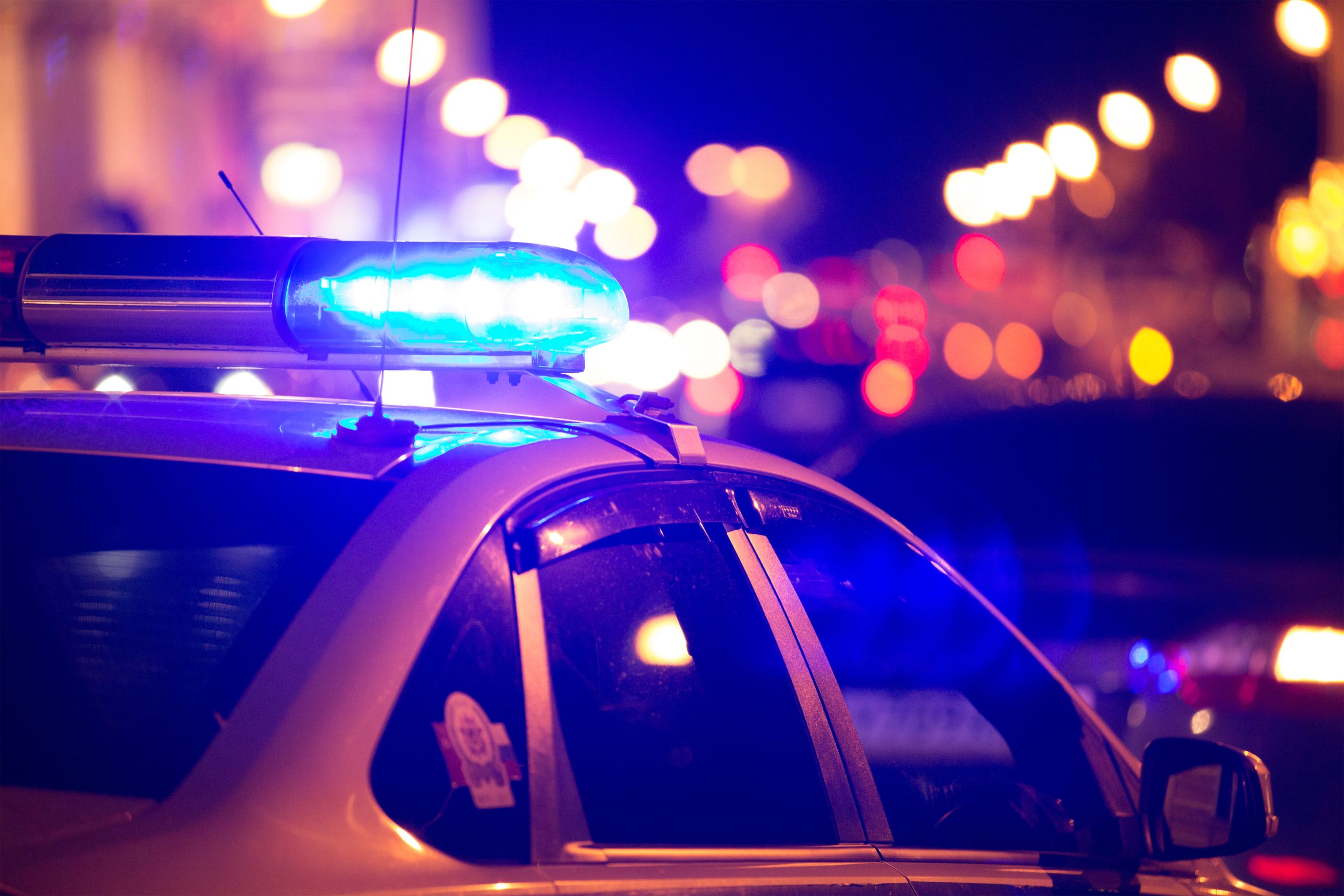 In the fifteenth episode of our Giving Ventures podcast, titled “Toward Better Policing,” host and DonorsTrust Vice President Peter Lipsett talks with three nonprofit leaders working to implement reforms in our necessary but imperfect criminal justice system. His guests include Adrian Moore, vice president of policy at Reason Foundation; Robert McNamara, senior attorney at the Institute for Justice; and Gordon Cummings, president of CantWait Foundation.

“Defund the Police” was a common refrain throughout the first half of the pandemic—a refrain Giving Ventures host Peter Lipsett says is the “height of insanity.” However, our police force, admittedly, isn’t perfect and has a number of blind spots that detract from its overall mission to protect and defend.

Adrian Moore, vice president of policy at Reason Foundation, says the issues with our police force is two-fold. On the one hand, there is a war-like approach to policing in the United States and, on the other hand, there are issues with transparency and measuring individual effectiveness and lack thereof.

“We’ve developed a policing culture in America that is very warrior-oriented and it’s militaristic in a sense,” says Moore. “Which is applicable in a very narrow range of police-officer situations but not a very healthy way to approach the vast majority of their interactions with the public.”

In order to solve these systemic issues that too often lead to innocent men and women suffering grave injustices at the hands of cops, it’s imperative to de-militarize individual attitudes and help cops think of themselves not as a brotherhood but as those tasked with serving the very people they pull over.

“They have to think of themselves as the front-end of the criminal justice system that serves society and develop a intolerance for bad actors. So, that’s the No. 1 things,” says Moore, adding conversations around police body cameras have been an important part of the dialogue in creating a better system.

While Moore works to reform the cultural challenges facing cops, Robert McNamara, senior attorney for Institute for Justice, works to restore the original purpose of our criminal justice system: namely, to investigate crime and put away hardened criminals—not extract revenue from everyday citizens.

In addition to his work combating civil-asset forfeiture and the commoditization of minor offenders, McNamara focuses on walking back qualified immunity, a legal principle that makes it difficult to discipline bad actors within the police force and other areas of government.

This doctrine, he says, creates a void or an “absence of accountability.” As a result, there are good police officers working alongside police officers that lack the necessary judgment to use their power in a way that aligns with Constitution. The good cops, moreover, lack recourse or a way to correct bad actors.

“They’re working with people who are irresponsible, who are making bad decisions and who aren’t being held accountable through the courts because the system of qualified immunity means we don’t have a rigorous way of enforcing the Constitution in this country,” McNamara adds.

Getting Rid of Bad Cops

Gordon Cummings, president of CantWait Foundation, knows what it’s like to be on the receiving end of a bad cop unchecked by good cops and not held accountable to our constitutional system of government. It’s why he started CantWait Foundation and is working to reform our police departments.

He says that, when attending a house party years ago, he was forced against a wall by a cop who then pressed a gun to Cummings’ head. The cop’s justification? Cummings says he couldn’t get a straight answer from the officer—simply that the officer thought Cummings was in the wrong part of town.

“I learned later that that officer was known for employing intimidation and violence,” says Cummings. “And, even at 17, it seemed to me that he was not fit for the job. It put this thought in the back of my brain and life went on,” says Cummings.

The murder of George Floyd by a Minneapolis police officer in the spring of 2020 was the fire that ignited in Cummings the desire to take his first-hand knowledge of corrupt cops and create CantWait. His mission? To weed out bad cops too long protected by qualified immunity and “warrior” cop cultures.

“After George Floyd was murdered, I thought, ‘You know what? We’ve got to launch this.’ I looked around; I didn’t see anyone focused on police unions and I thought, ‘If not now, when?’”

We hope this episode helps guide your charitable giving and sparks an idea about a potential philanthropic partnership. It’s our hope this episode also gives insight into ways your giving is changing lives and making the world a better place. Subscribe wherever you get your podcasts, and visit us at www.donorstrust.org/podcast to stream the show.