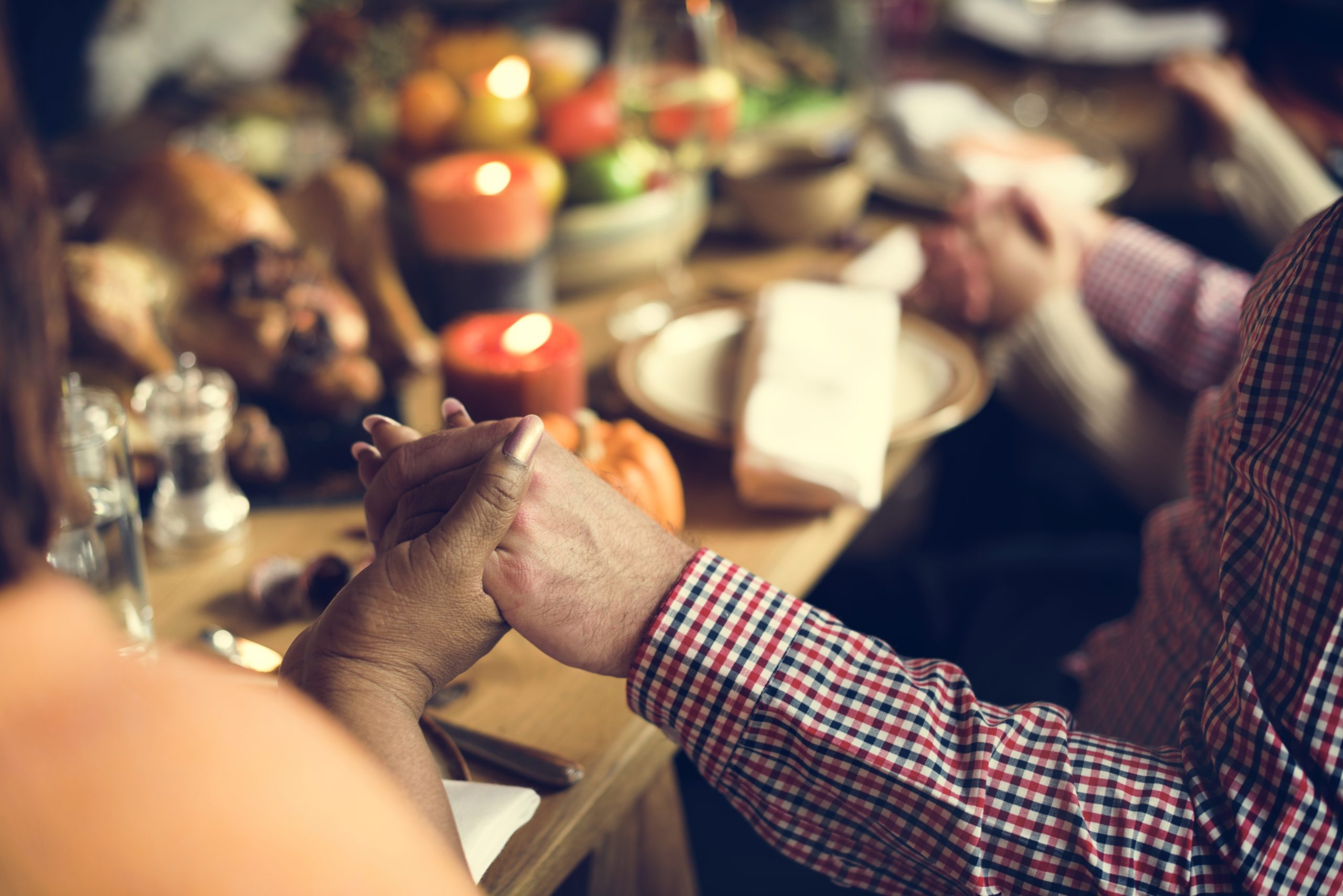 Giving Ventures Podcast: What DonorsTrust is Thankful For

On the latest episode of Giving Ventures, Peter talks with colleagues to discuss some of their favorite charities. The guests share their personal connections to the charities, why the charities are near and dear, and venture a guess at what kind of giver would likewise be interested in the charities listed during this episode.

So, take the turkey out of the freezer, if you haven’t already, and listen to this special Thanksgiving edition of Giving Ventures.

DonorsTrust Philanthropic Advisor Lukas Dwelly says he’s thankful for National Review Institute. In particular, he’s thankful for its “Burke to Buckley” fellowship program, which convenes professionals from all over the country to discuss conservative political thought.

“[T]o be a fellow in the program has just been really significant for me and my learning— reinforcing my core values and also learning other perspectives from individuals that are in the movement,” says Dwelly.

National Review Institute was founded in 1991 as the charitable arm of National Review magazine. It exists to preserve the legacy of William F. Buckley, considered by many to be the father of modern conservative thought, and advance free society through outreach and programs.

“For me, it created the vehicle to really think about where I want to—not only take myself—but to lead my children, how I want to give back to my community. So, overall I think it’s a very unique program in the sense that, not to be redundant here, but you really are bringing together a group of people with different backgrounds.”

The application window for spring 2023 in-person fellowship programs in Miami, New York and Philadelphia is still open. The eight-class fellowship is offered to mid-career professionals and the fall program runs from September through November in Chicago and Dallas.

DonorsTrust Philanthropic Advisor Stephanie Lips says she’s thankful for the team over at Human Rights Foundation, which works with activists and community leaders to fight tyrannical governments and combat human-rights violations around the world.

“They’re 100% focused on human rights around the world. But, unlike someone like Amnesty International, they’re not fearful that they can’t call out a socialist dictator such as Chavez or Maduro,” says Lips.

The charity, among other things, sheds light on free-speech violations in Kazakhstan; facilitates Bitcoin donations to freedom initiatives; combats human trafficking in Cuba; is helping rebuild war-torn Ukraine; and is exposing the Chinese Community Party.

“What would we do without someone like that at the Human Rights Foundation to bring to light atrocities? They’re human-rights violations with the Uighurs in China who are in modern-day slavery to people that don’t even have food to eat or put in concentration camps in North Korea.”

“The problem, in the Strong Town’s view, is with the land-development pattern in the United States in particular. In North America generally, it is excessively car-oriented and there’s too much separation of uses,” says Renner.

Prior to the proliferation of the automobile, says Renner, development in urban centers was more compact. People could walk to and from work, and the grocery store was just down the street. Small Towns wants to bring those glory days back in a modern, commonsense way.

“It’s something that, until I started reading their work, I would say I thought that urbanism and concern about development—stuff like that—was something that goofy hippies cared about and environmentalists and that sort of crowd,” he said, adding he’s been giving to them for six years.

DonorsTrust Communications and Marketing Manager Carolyn Bolton is thankful for American Compass, a nonprofit that acknowledges the limits of so-called free markets and recognizes the importance of setting individuals up for long-term success in both family and community life.

“They acknowledge, ‘Hey, we can’t drive up the cost of higher education and then, when people graduate college, hand them a sluggish economy and offshore jobs,” says Bolton. “Archbridge [Institute], Institute for Family Studies, I think, are all in the same vein in terms of trying to reverse kind of warped, perverse incentive structures that we have in America.”

The nonprofit’s priorities for the 118th Congress include legislative policies that support families, communities and industry. It proposes creating a supplemental credit for every child of working-class parents, re-shoring jobs and creating pathways to work that don’t require a four-year degree.

“My wife and I give to the local chapter—the Make-A-Wish Mid-Atlantic—but we’re both big fans of the entire organization,” says Conko, whose son Jack, in 2018, was diagnosed with lymphoblastic lymphoma, a relatively rare and aggressive form of non-Hodgkin lymphoma, according to the Leukemia Foundation.

“Carrie and I were devastated, right? It’s not the kind of news any parent wants to get. Now, on the one hand, the doctors tried to reassure us that, in kids Jack’s age, this particular type of cancer—they can treat it very aggressively. So, there’s a very high cure rate,” says Conko.

What “treat it very aggressively” means, however, says Conko, is that the treatment regimen for this particular type of cancer is “brutal.” Jack was in and out of the hospital for a year and in a lot of pain as he underwent as many as four IV infusions a week.

Jack is in complete remission and has been off treatment for nearly two years, says Conko, “but it was really, really tough on him and one of the most important things that helped him get through the ordeal was the Make-A-Wish Foundation.”

Experience a ‘Boon for Jack’s Spirits’

A home cook and aspiring chef, Jack passed time in the hospital watching one of his favorite Food Network celebrities, Alton Brown, on television. For his wish, Jack, Greg and Carrie got to visit with Alton Brown in Atlanta and go to dinner with the award-winning chef and his wife Elizabeth.

“The whole experience was just amazing. It was a really just a dream come true for Jack. And this is the point that I really want to emphasize: Honestly, just as important as getting the wish itself was the months of sort of dreaming up the possibilities.”

Jack and his parents spent months kicking around different ideas about which wish to choose, most of which were implausible, says Conko, “but just being able to spend time dreaming about this—it was a huge boon for Jack’s spirits.”

It’s critically important for a child to have moments of giddiness when he or she is “literally deathly ill,” says Conko. “Something like that where you can spend time and dream about possibilities and exciting things—it’s huge.”