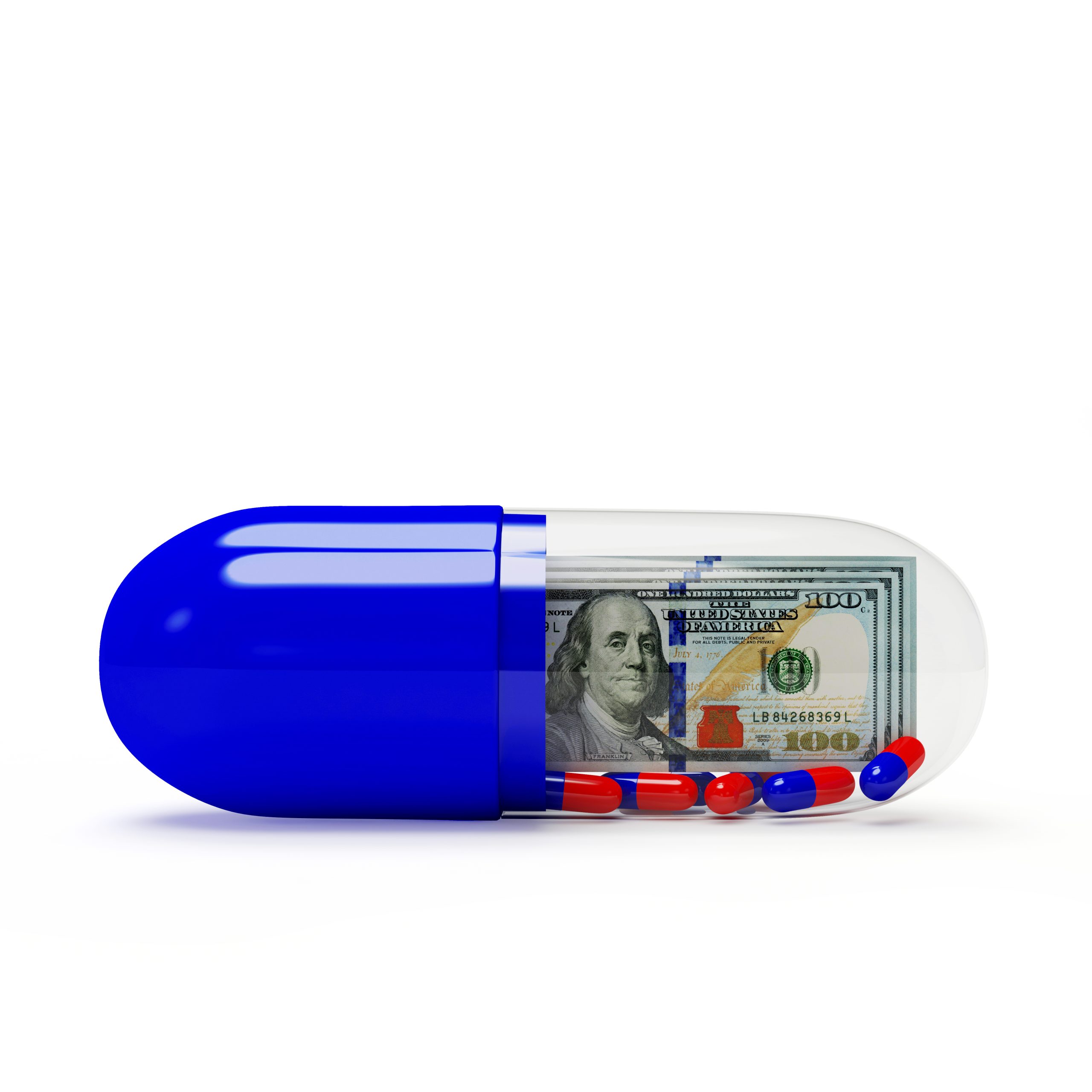 Giving Ventures Podcast: Will We Get Free-Market Healthcare?

On the latest episode of Giving Ventures, Peter talks with three health-policy experts dedicated to crafting free-market solutions that make healthcare freer, more affordable and accessible to everyone. His guests include Brian Blase, president of Paragon Health Institute; Jonathan Wolfson, chief legal officer and policy director at the Cicero Institute; and Richard Walker, executive director of the Benjamin Rush Institute.

Before founding Paragon in 2020, Mr. Blasé worked as a special assistant to the president at the White House National Economic Council. His mission? To help repeal and replace Obamacare. He quickly discovered, however, that Republicans in Congress were divided on alternatives.

“In part, I learned that the Republican party and those of us who support free markets and limited government, we need to spend a lot more time developing health-policy solutions,” he says. “The health-entitlement programs are what are driving our deficits and debt to record levels.”

The health-policy expert is also a pragmatist, however. While he and his team had some success implementing price-transparency rules through the executive branch and creating more health-insurance options small businesses, Mr. Blasé says there’s more to be done. Enter Paragon.

“There’s a lot of work left to be done on health reform. Republicans—free-market advocates—are going to be in charge of government again at some point and we really need to have a better well-thought-out platform for what reforms we’re going to advance.”

Paragon’s top few priorities over the next couple years include evaluating how well government programs are working. Americans’ overall health is in decline yet healthcare spending is at record levels. Paragon wants to know why that is and put patients in charge of their healthcare.

“There’s ultimately a lot more that affects our health and well-being outside of medical care and we have so much focused on medical care—subsidizing and regulating medical care—and not paying enough attention to things that actually matter for health.”

Instead of encouraging perverse incentives that encourage lobbyists to limit options in the healthcare marketplace, Mr. Blasé says it’s critical to rein in out-of-control entitlement spending and leadership that is willing to blaze a trail toward a healthier, more sustainable future.

Mr. Wolfson and his team at Cicero Institute are likewise working to put patients first. A big part of executing on that mission is pushing for policies that would require providers and hospitals to publish their cash prices for medical procedures.

“Right now, if you want to get healthcare from a hospital, you have no idea how much it’s going to cost you, who may be interacting with you and what the long-term outcomes from that care may be—unlike almost anything else including really complicated things that we buy in the marketplace.”

A better approach to healthcare is a system that provides patients with pricing for every medical procedure, transparent payment options and hospital systems that provide patients a clear understanding of what their treatment options are given their unique health history.

Price shopping, however, is not something that health insurers are interested in because, under the Affordable Care Act—insurance companies were granted a so-called “medical loss ratio,” something that encourages higher spending because insurers get 15% of their total spend.

A Forum for Liberty-Minded Medical Students

“So, she developed the Benjamin Rush Society as a project of Pacific Research Institute,” says Mr. Walker. “It did take off and got to be a little too much to be just a project. So, we went independent in 2013,” he says, adding they started as a programming forum for medical students.

It’s grown and has 44 chapters on medical campuses across the country. The chapters provide community for medical students and programming that enables future doctors to talk about problems in healthcare and a forum in which to debate commonsense reforms.