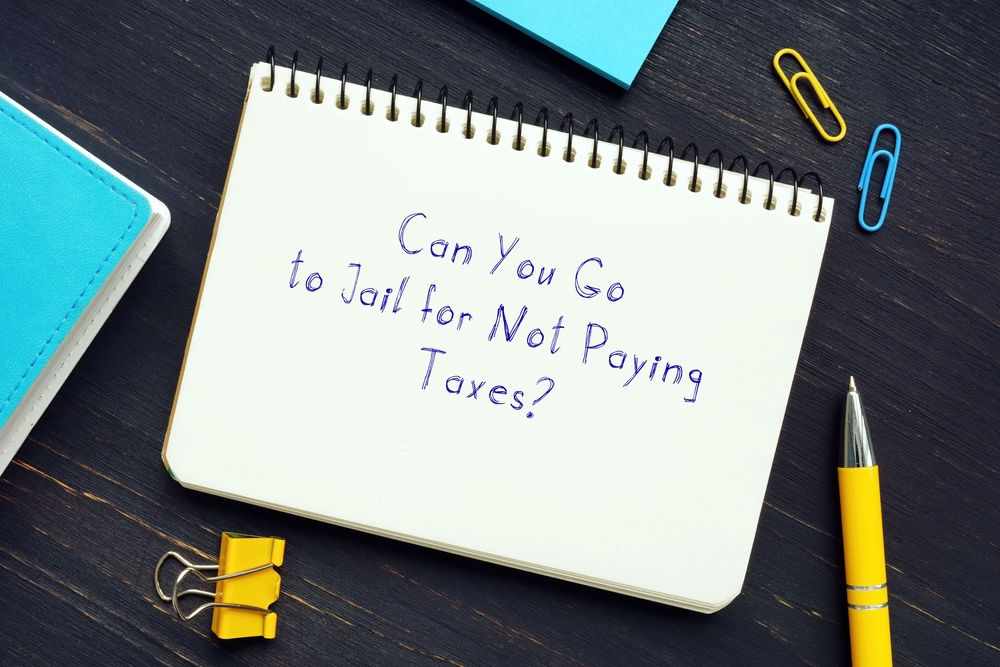 Hodge estimates the budget reconciliation bill before the U.S. House will set the economy and growth back for decades, stymieing opportunity and eliminating more than 300,000 full-time jobs. “In real-dollar terms, we’re set to lose about $2 trillion worth of economic growth,” he said.

“We are facing one of the largest tax increases in American history, bar none, and we’re looking at about a $2.1 trillion tax increase over the next decade to partially fund a massive expansion of government—something we probably have not seen since the New Deal.”

The Tax Foundation is a one-stop shop for deep-dives into federal, state and global tax policy. Moreover, they encourage tax policy that doesn’t stand in the way of personal success. Instead, they stand behind tax codes that are simple, revenue-neutral and transparent.

Sepp likewise talks about the deleterious effects of punitive tax measures at the state and federal level and what his organization is doing to shed light on lawmakers that use the tax code in ways that impede a citizen’s ability to earn a living or conduct interstate commerce.

For example, his organization pushes back against the way bureaucrats score the revenue impact of proposed capital-gains-tax increases and calculates the impact of onerous proposals, like the one that would require banks to report accounts with yearly transactions totaling more than $600.

“We’re out there with analysis that’s indicating Congress is hoping for some pot of gold at the end of the rainbow, but pots of gold are for leprechauns, not lawmakers. We need to have solid analysis and sober analysis,” he said.

As an example, research and outreach from the Center at Buckeye helped defeat proposals in Alaska. If enacted, the proposals would’ve hiked the state-income tax and imposed a new state sales tax.

“We were able to take a look at proposed bills in the state legislature, equip the Alaska policy forum with real information they were able to use to fight back some of the commentary coming from the side that wanted more government spending,” said Hederman.

Are you, like us, inspired by the work these men and their teams are doing? If so, let us know. This episode is sure to help you think through potential philanthropic partnerships. We hope it also gives a window into ways your philanthropy is creating opportunity for everyone. Subscribe wherever you get your podcasts, and visit us at www.donorstrust.org/podcast to stream the podcast.