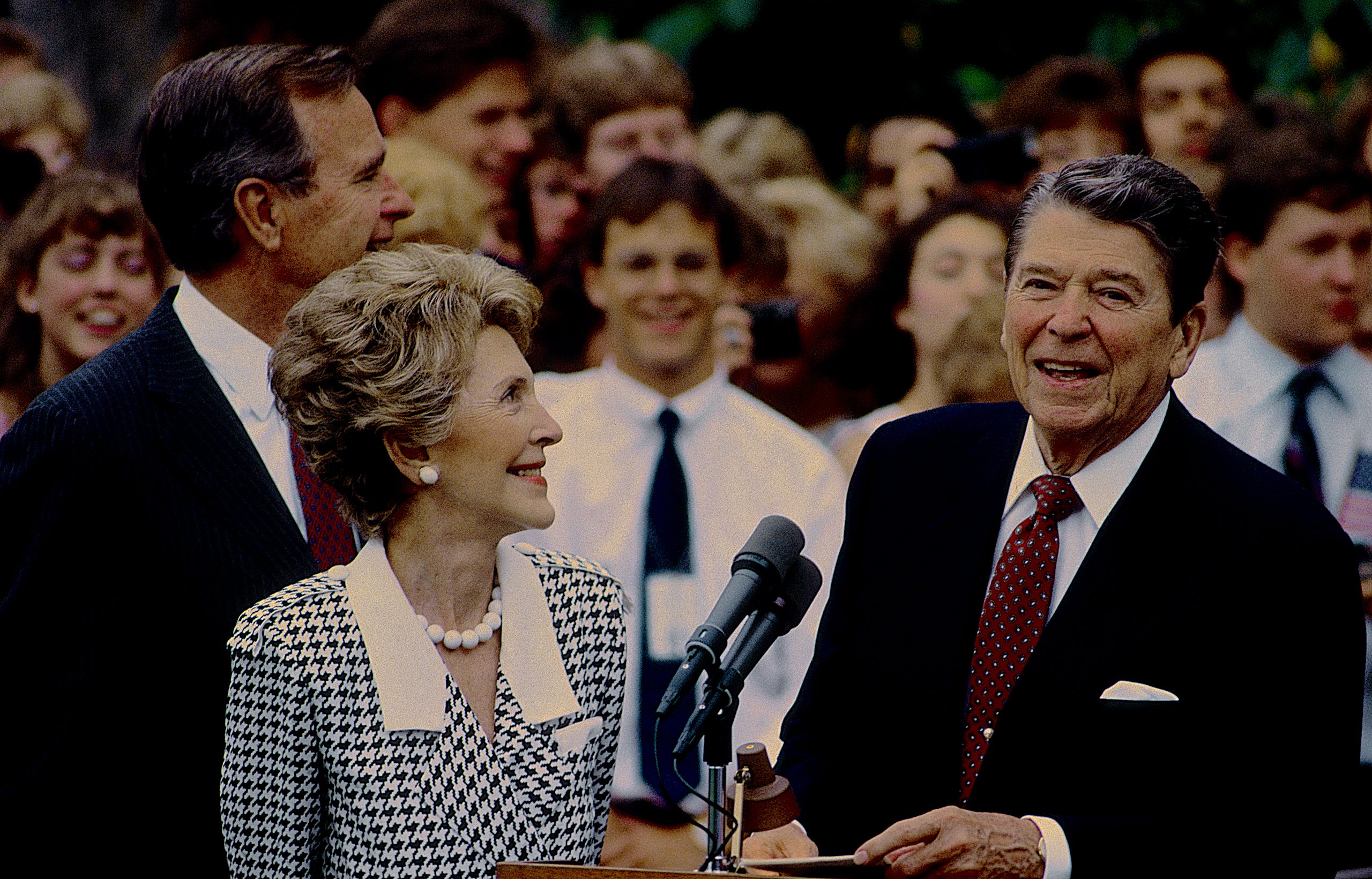 How do we pass down the values of liberty to younger generations? That’s the question we explore in our sixth and latest episode of Giving Ventures, titled “Old-Guard Future Builders.”

Founded in 1946, the Foundation for Economic Education this year is celebrating 75 years of inspiring and educating future leaders about the importance of individual liberty; free-market economics; entrepreneurship; private property; moral character; and limited government.

Young adults increasingly favor socialism over capitalism, according to a recent Axios poll. “Today, 18-34 year-olds are almost evenly split between those who view capitalism positively and those who view it negatively (49% vs. 46%),” reads the report.

This is true especially of young adults who started a degree program in higher education but, for whatever reason, didn’t stick with their education or find professional success, says Zilvinas. That’s where the Foundation for Economic Education comes in.

Because so many young people identify as socialists now, the Foundation for Economic Education is redoubling its efforts to show young people that a free-market economy—not the so-called “capitalism” young people have come to know—are the source of opportunity for all.

Raised in the former USSR, Zilvinas isn’t regurgitating talking points. He speaks from personal experience. “As someone who lived under socialism, I can tell you that there was no equality. There was no opportunity, and definitely there [were] no free things under socialism,” he says. “Nothing is free under socialism.”

Likewise, the Intercollegiate Studies Institute educates on the principles that under gird intellectual conservatism. Though, the institute primarily gears its programming toward high-school and college-age students.

As Johnny says, “I think the stakes that our country is facing are just about as high as they have ever been for the future of liberty. So, the task of ISI is to really figure out how to address the challenges of the day while drawing from the wisdom of the past.”

Based outside of Philadelphia, the Intercollegiate Studies Institute recently launched a $75 million, five-year “Roots of American Renewal Campaign,” which includes construction of its own conference center.

“It’ll be the heart and the home of our student programming. So, we’ll continue the work. We do about 150 events—lectures, debates—a year on campuses around the country, but we’ll also be adding 36 events a year at ISI’s campus.”

Founded in the wake of “tremendous campus unrest,” as Roger says, the Fund for American Studies is devoted to exposing young people to the ideas that gave rise to the American experiment and, specifically, training up fair journalists grounded in free-market economics.

“So many students come to us without having been exposed to basic facts of American history and the free-market system,” says Roger, who actively works to ensure Fund for American Studies students walk away with a robust knowledge of free-market economics.

“We had a young woman from Northeastern University who took our program two years ago and she told our economics professor afterwards, ‘I’ve never had a professor argue against socialism before.’”

Young America’s Foundation, like the Fund for American Studies, also has journalism programming. But its program predominately caters to students at colleges and universities nationwide. It helps students create campus clubs that carry on the legacy of former President Ronald Reagan.

Gov. Walker explains why Reagan’s legacy is such a magnetic one and why—even today, more than a decade after his death—his legacy resonates with college students.

“Most of [Reagan’s] speeches didn’t talk about specific items. They talked about big, consequential ideas that are just as important today as they were back then,” says Gov. Walker, adding Reagan was well-versed on the issues but also had the power to inspire his audiences.

Finally, are you—like us—inspired by the work of these leaders and their teams? If so, let us know. This episode will help you think through potential philanthropic partnerships. It’s our hope it also gives insight into ways your giving is creating opportunity for everyone. Subscribe wherever you get your podcasts, and visit us at www.donorstrust.org/podcast to stream the podcast.