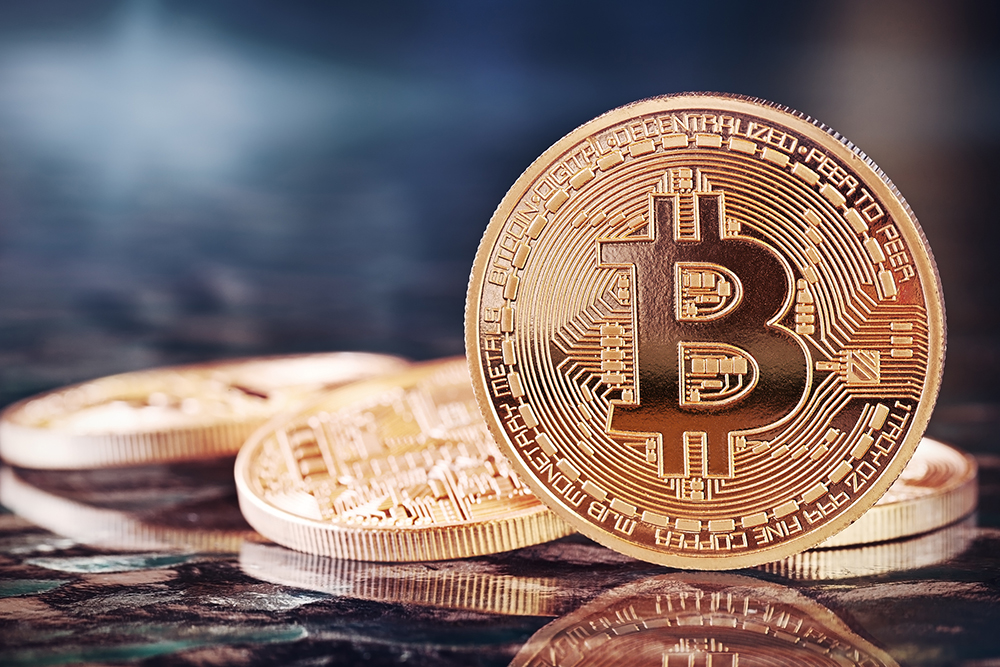 By now, pretty much everyone is familiar with the virtual currency phenomena, especially Bitcoin. Bitcoin (as well as other virtual currencies) is well on its way to general acceptance. But, as is the case with every new financial concept, the tax treatment of virtual currency is still far from certain.

This uncertainty is glaringly evident in the case of virtual currency donations. And, given its appreciation over the past year, we are likely to see more and more taxpayers seeking to donate Bitcoin. Therefore it’s worth reviewing what we know (and don’t) about charitable deductions and Bitcoin.

As of now, the tax treatment of virtual currency has been formally addressed by the IRS only in Notice 2014-21 (hereafter referred to as “the Notice”). The purpose of the Notice is to “describe[] how existing general tax principals apply to transactions using virtual currency.”

Based upon the Notice, we can be certain that if a taxpayer bought Bitcoin as an investment (and it is therefore a capital asset), then a deduction for Bitcoin contributions will be allowed at fair market value for up to 30 percent of the donor’s adjusted gross income (AGI) in the year of donation, provided the Bitcoin was held for greater than 12 months and the donation is to a 501(c)(3) public charity (don’t forget, private foundations are 501(c)(3)s but they are not public charities – with an exception for private operation foundations that are quasi-public).

We can also be certain that:

Beyond these general principles, things are trickier.

If you donate Bitcoin to a publicly supported 501(c)(3), assuming it is long-term capital gain property, what is the value of the Bitcoin for tax purposes?

First, be aware that because this a gift of property, it is your responsibility to value the donated property. The organization that received the property will provide you an acknowledgement describing the property and stating the date received. Valuation, though, is 100 percent up to you.

Second, can you simply rely upon a “market” quotation from one of the many virtual currency exchanges? Probably not. And, almost certainly not in the case of a donation valued at greater than $5,000.00. Since this donation is considered a property donation, you must file Form 8283 to substantiate your donation if the value of the deduction you claim is over $500.00. More importantly, if the donation is valued at greater than $5,000.00 you must obtain a “qualified appraisal” from a qualified appraiser who must sign the Form 8283 that you file.

There is an exception to this rule for donations of certain types of publicly traded securities, but it is highly doubtful that any virtual currency meets the IRS definition of a publicly traded security for this purpose (note that a discussion of the 8283 and its requirements are beyond the scope of this article, but you can review the instructions, if you like).

What about donating Bitcoin to a private, non-operating, foundation? While you can donate property to a private foundation, unless the property is of certain publicly traded marketable securities, your donation is limited to the lessor of your basis in the property or its fair market value at the time of the donation (assuming this is capital gain and not ordinary property). It is exceedingly unlikely that the IRS will consider Bitcoin a publicly traded security that meets the exception. As a consequence, donating Bitcoin to a private foundation is not a palatable option.

There are additional issues surrounding donations of Bitcoin and other virtual currencies to charity. This post is by no means exhaustive (and we are not tax or legal advisors, and anything contained in this article is not offered as advice specific to your or any person’s situation, but, rather, is provided for educational purposes only). Suffice it to say, as in the case of all gifts of property, be sure to consult your tax advisor prior to making a Bitcoin donation.

DonorsTrust does accept Bitcoin donations. Our policy is to immediately liquidate the Bitcoin upon receipt. Contact us at 703-535-3563 if you would like to discuss further a donation of Bitcoin to fund your DonorsTrust donor advised fund account.