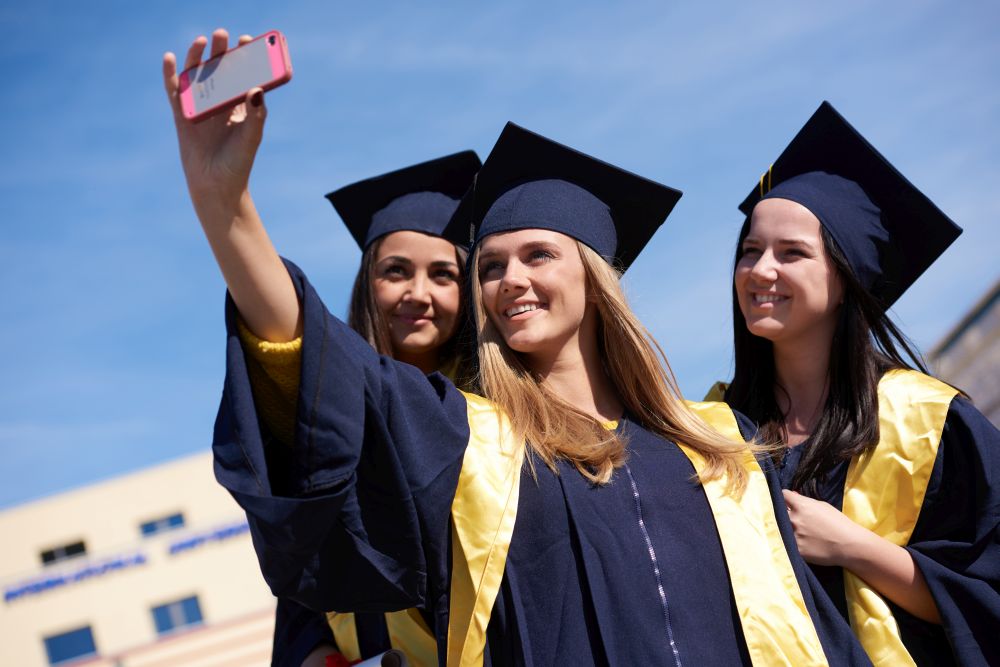 Donating to Colleges and Universities: A Few Guidelines

Each month, an expert from the liberty movement will share thoughts on how to be more strategic in our charitable giving. This month, James Piereson, president of the William E. Simon Foundation and a senior fellow at The Manhattan Institute, provides a thoughtful piece on how liberty-minded donors concerned about donor intent can most effectively support programs in higher education.

Conservatives who wish to make donations to colleges and universities face a daunting challenge.

Most college professors are left-of-center. In certain disciplines, such as English literature, sociology, and history, nearly all lean very far to the left. Few have anything good to say about capitalism, free markets, limited government, and the United States in general. They have a political agenda, and it is not one favored by conservative and libertarian donors.

This means that those donors, if they wish to make their contributions count, must be careful in writing checks to college and university programs. Checks written to support scholarship programs, annual campaigns, or endowments will generally be used to support those left-of-center programs that already dominate the college campus. It requires diligent work for donors to find good programs that promote a balanced understanding of markets, regulation, the U.S. Constitution, or, even, American history.

Making The Right Type of Investment

How should those donors proceed if they wish to support and nourish these kinds of programs in the current academic environment?

First, those donors should be wary when approached for donations by college presidents, administrators, and development officers. Their goal is to convince alumni and would be benefactors to write large checks for the college treasury or the endowment fund.

This is perfectly reasonable from their point of view, since open-ended donations give them maximum leeway to spend the money as they wish, often for groups that make the most noise on campus. Recently the president of Yale University responded to left-wing protests on campus by allocating $50 million from the endowment to support the pet causes of the protesters. The president of Brown University did something similar, except that she allocated $100 million to “buy off” the protesters on her campus. Rather than writing open-ended checks, donors should target their contributions in ways that allow them to designate the programs and professors they wish to support.

Second, writing checks for endowment campaigns is a misguided strategy, especially for a conservative donor. Once the check is written, the donor loses all control over the expenditure of the funds. After a decade or so, the donor is usually out of the picture for one reason or another, leaving university officials with a great deal of latitude in allocating funds to programs they regard as more important. If the funds are misspent or misdirected, the courts will generally side with the institution, not the donor or, in many cases, the donor’s family seeking to enforce his or her original intent.

In addition, perpetual endowments are inefficient instruments for spending money, since often they lie fallow for a few years while the funds accumulate and afterwards they typically pay out just 5 percent of their value on an annual basis.

Further, there is really no such thing as a “perpetual” program in a world that is constantly in flux. There are many endowed chairs set up a century or more ago to support fields of study that no longer exist. There is little point in setting up endowed programs to support causes which seem important today but are likely to disappear or dissipate in 20 or 30 years. Donors can get much more ‘bang for the buck” by allocating those funds up front on programs they think are important.

Third, donors who care about where their funds go are better served by making year to year contributions over periods ranging from one to five years. If a donor finds a solid program he wishes to support, he can make, say, a three year commitment, with payments made annually on the condition that the program stays on track. If after three years the donor is satisfied with the progress of the program, he can renew the commitment; if not, he can cancel it, and look for other programs to support. “Give them enough gasoline to keep the car running,” is usually good advice when it comes to supporting academic programs.

Investing in the Right Place

Of course, all of this begs the question: How do we find good programs to support?

Donors can do their own research, of course. They may know or read about professors leading solid programs, such as Professor Robert George at Princeton (The James Madison Program) or Professor John Tomasi at Brown University (the Political Theory Project), or others directing programs in market economics or American history, national security, or political thought. In that case, the donor should contact the professors directly to open up a conversation about how he or she might help. If the donor contacts the college or university president or any of the development officers, then they may try to redirect the contribution to other programs thought to be more important.

If this approach is not practical for a busy donor or if it does not yield results, or if the donor wants to identify something worthwhile at his alma mater but does not know where to start, he can always make inquiries to organizations that specialize in this kind of work.

DonorsTrust has a good list of contacts who are happy to advise donors about opportunities on campus. The Jack Miller Center specializes in finding and supporting academic programs that encourage civic education and an understanding of the U.S. constitutional tradition. The Manhattan Institute, where I have an affiliation, sponsors a program on the American university that has directed funds to worthy campus programs. The American Enterprise Institute has built a wide network of campus contacts, as has the Institute for Humane Studies. The Charles Koch Foundation has also been heavily engaged in identifying worthy programs. The professors mentioned above can direct donors to similar or complementary programs on other campuses. All of these individuals and institutions will be more than willing to provide advice to would be donors.

The Academy Isn’t a Lost Cause – With the Right Investment

Conservative and libertarian donors should not underestimate the value of their contributions. Support for these kinds of programs is in short supply, and is badly needed as a means of balancing the debate on campus and of providing an education to the next generation of Americans. These donors, in addition, can improve the quality of education on campus by promoting real intellectual diversity among professors, programs, and outside lecturers. This can be accomplished, but only if donors allocate their contributions on campus with as much care as they devote to their investments in business enterprises.

James Piereson is President William E. Simon Foundation and a senior fellow at The Manhattan Institute.  He is also a member of the DonorsTrust board of directors.