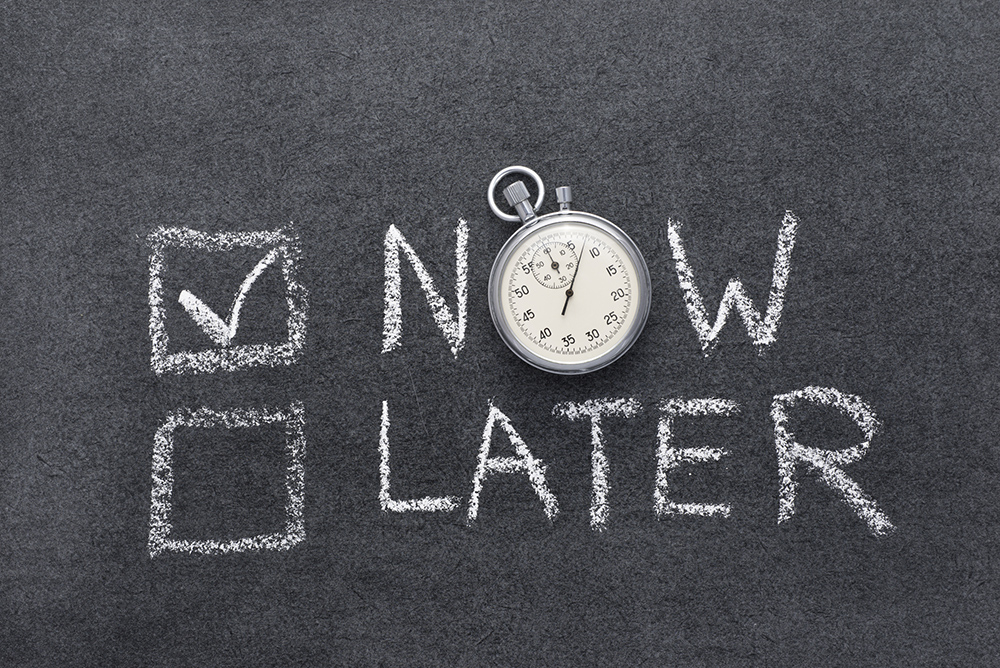 Giving Under Trump’s Plan: Is It Better to Give to Charity Now?

By Peter LipsettDecember 20, 2016No Comments

Will the new Trump administration’s proposed tax plans affect charitable giving?  And if so, should you increase your giving before the calendar flips to 2017?

Recent articles, such as this Forbes piece by Bernie Kent argue for moving up those donations. The piece suggests it may be advisable now, in 2016, to accelerate gifts you might otherwise make next year due to potential changes to the tax brackets.

That same article notes that donor-advised funds offer an excellent way to take that charitable deduction now.  With a donor-advised fund, you take the deduction when the gift is made – which could still be done before the end of 2016 – but can take time in selecting the operating charitable organizations you wish to receive grants.

Donor-advised funds are the core offering here at DonorsTrust, so we have a natural interest in this topic.  I asked DonorsTrust CFO, Jeff Zysik, an experience accountant and trust and estate attorney, to weigh in with his thoughts on what donors should do.

At this point, what we do know is that it is highly likely there will be tax law changes coming within the first 100 days of the new President’s term.  What we don’t know are the specifics.

Right now, two primary plans are on the table.  The House plan, based upon proposals put forth by House Speaker, Paul Ryan, and President-Elect Trump’s plan from his successful campaign.  The two plans have much in common.  For example, both consolidate the existing income tax brackets from seven (10%, 15%, 25%, 28%, 33%, 35% and 39.6%) to three (12%, 25% and 33%).  However, the income levels at which the new brackets would apply differ between the two plans.  Both plans eliminate the 3.8% tax on net investment income.  Similarly, both plans reduce capital gains tax rates, albeit in different manners.

So, given that it is probable (but not guaranteed) that some compromise of these two similar plans will become law in 2017, what’s a philanthropist to do with the little time remaining during 2016?  As with so much, it depends.  Here is Jeff’s perspective:

If Trump’s plan for itemized deductions is adopted, the philanthropist is clearly better off accelerating charitable giving into 2016.

There are caveats, though.  If you have already reached the maximum allowable deduction for the year (e.g., 50% of adjusted gross income (AGI) for gifts of cash, 30% of AGI for gifts capital gain property if the contribution is to a publicly supported 501(c)(3) charity), then making additional contributions this year will only help you if you can carry the excess contribution into future years.  The existing tax rules allow you to carry such “excess” contributions into the next five tax years, and deduct them then, subject to the same AGI rules.  While any tax bill enacted next year might contain transition rules allowing taxpayers to carry excess contributions forward and deduct them over the subsequent five tax years – just like the current law allows – there is no guarantee this will be the case.  Also, the “value” of the deduction will be less if carried to future years if Trump’s plan shifts you into a lower tax bracket for next and future years.

On the other hand, if you believe the House proposal is more likely to survive, taxpayers will be able to avail themselves of the charitable deduction for donations made next year and in the future.  However, even then, if you haven’t reached the AGI limitations, and you believe that you’re likely to fall into a lower tax bracket next year, you are better off accelerating charitable giving into 2016 when you are in a higher tax bracket.

If I were a betting man, I would put my money on something closer to the House plan rather than Trump’s plan, when it comes to the deduction for charitable giving, given the history of the charitable deduction, and previous attempts to limit the deduction.  Having worked in the tax world for 30+ years, I can safely state that trying to predict the outcome of negotiations over a sweeping tax overhaul is like trying to predict the outcome of the 2016 Presidential election.

He offers all of this while noting, of course, that everyone’s income and tax situation is different, so it is impossible to provide one-size-fits-all tax advice.  Accordingly, never do any income tax planning without talking with your tax advisor.

If your crystal ball suggests that moving up your charitable donations now could benefit you, consider a donor-advised fund with DonorsTrust.  Starting the fund is simple – a short application plus your initial contribution –and can be done in the course of a day.

As the Forbes article notes, the downside to taking this path is limited [see also: Test-Driving a DAF: Will a Donor-Advised Fund Work For You?].  Plus, in addition to the tax advantage, with DonorsTrust you’ll be working with a mission-driven fund that appreciates your commitment to liberty.

You know you will want to give to charity in the coming years.  If you think it might help your tax planning to fund those efforts now, then give yourself a donor-advised fund this holiday season.  You’ll benefit immediately, and the charities you care for will win over time.

To learn more about how a donor-advised fund works, how DonorsTrust protects donor intent, or if you are just ready to get started, take a look at our no-obligation prospectus.  You’re also welcome to call us with any questions at 703-535-3563.