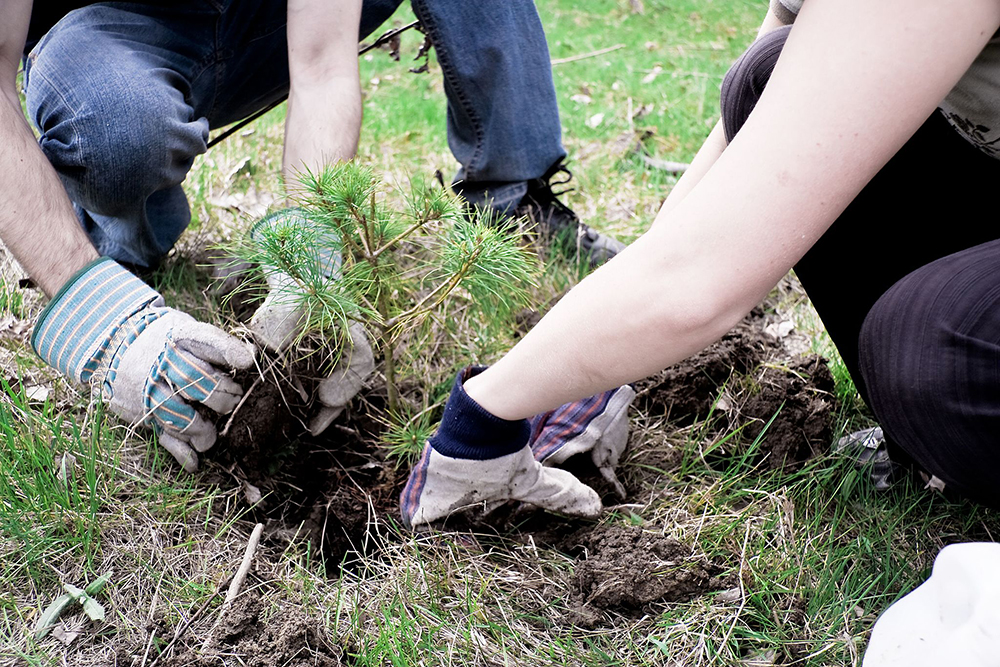 By Peter LipsettMarch 7, 2017No Comments

The other day we shared some thoughts on why private giving is more valuable than government “charity.” A new piece by George Will backs up this idea, albeit with a scarier perspective than I imagined.

Conservatives and libertarians generally support smaller, more limited government (we’re talking the views of Real People here, not the often backwards ideas elected politicians have of “limited government”). One could argue that we have seen some success in limiting government in certain ways. George Will explains:

So, since 1960, federal spending, adjusted for inflation, has quintupled and federal undertakings have multiplied like dandelions, but the federal civilian workforce has expanded only negligibly, to approximately what it was when Dwight Eisenhower was elected in 1952. Does this mean that “big government” is not really big?

Well, no, of course not. Government is huge.

In fact, Will argues, government has successfully masked some extraordinary growth in bodies by hiding the bodies, as it were. Instead of adding direct federal employees, government outsourced federal government activities to the states, the private commercial sector, and non-profit organizations.

Here are a few of the stats he cites that my surprise you:

All told, combining the roughly 2.2 million non-profit workers dependent on government, with the estimated 7.5 million for-profit contractors and three million federally funded state and local employees leaves us with 12 million non-federal employees doing the work of the federal government – far above the official 2 million.

Why does it matter?

A fair question could be “so what”? After all, it takes a lot of people to run Big Government.

The “so what” in my mind, particularly when it comes to the non-profit sector, is that a faceless bureaucracy simply can’t help people the way locally supported, self-determined organizations can.

Elizabeth Melton beautifully described the benefits of local, private charity in a thoughtful piece on the nature of community engagement on FEE’s website:

Des Moines residents privately supporting Des Moines non-profits that help the local community can more helpfully respond to the needs of that area than the one-size-fits-all guidance that come out of Washington. A Michigan couple that wants to clean up local waterways can probably organize others to do so more quickly and more efficiently than a group that must await instructions and permission from DC.

While these local solutions might be better, the growth in government intrusion risks drowning them out. The net effect of the government stepping in with its charity, both in terms of controlling the outputs of non-profits or replacing services once offered by non-profits (think social welfare programs), creates a false perception that addressing social ills is being taken care of. Elizabeth Melton again:

Perhaps if we did not have this bureaucracy, churches would get back to the business of caring for the poor and downtrodden, rather than building mega-churches.

There was a time when there was an extensive network of Catholic hospitals that turned no one away regardless of their religious affiliation, or lack of one. Mutual aid societies created a safety net within communities and a traveler who belonged to an organization could find assistance among members in other towns and cities, should they find themselves in need.

The blurred lines of government and the private sector are only getting blurrier. Our challenge as liberty-minded donors is to seek out organizations that push back on the idea that government is the best vehicle for aiding the poor and downtrodden.

How can we do that? Here are a few ideas:

The federal government is fickle. That fickleness now stretches into the non-profit institutions that support civic life in America. Unless we ring the warning bell and push back on this ourselves, that growth will continue unabated.

Image by Alex Indigo [CC BY 2.0 (http://creativecommons.org/licenses/by/2.0)], via Wikimedia Commons