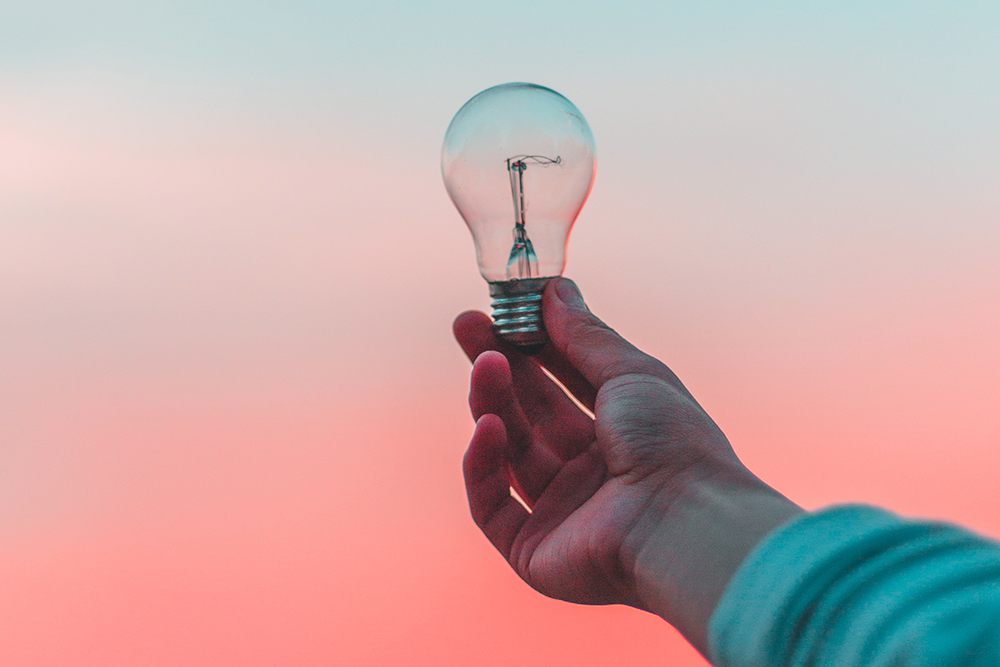 Measuring the Impact of Ideas Organizations

By Peter LipsettFebruary 26, 2018No Comments

As we have previously discussed, donors give for many reasons (you can read about them here and here). Sometimes a donor contributes simply because she knows the organization’s president, or because he merely likes the look of the direct mail package.

Most donors, though, do seek some sort of return on their charitable investment. Of course, the level of that social return can vary widely.

Determining impact, however, can be extremely challenging. Donors have limited time and likely contribute to a number of causes. How should someone keen on making and measuring the impact of his or her giving go about getting it done?

American Enterprise Institute president Arthur Brooks is uniquely positioned to examine this question. Prior to stepping into his current role, he was an academic exploring questions around philanthropy. His 2006 book, Who Really Cares, caused a massive disruption in the public perception of the demographics of U.S. donors. For example, Arthur’s research revealed that self-identified conservatives were significantly more generous than ideological liberals.

In an upcoming piece in Harvard Business Review, Brooks (who also serves on the board of Donors Capital Fund, a sister organization to DonorsTrust) examines this question of measuring impact as it relates to the world of ideas.

Taking such measurement isn’t necessarily easy, as he frames up:

For-profit businesses can quantify their impact using metrics such as sales and shareholder returns, but nonprofits can’t. That’s doubly true for nonprofits in the world of pure ideas, like AEI. What is the metric for us—clever thoughts per hour? Yet modern philanthropists, many of whom have made vast fortunes in analytics-driven high-tech businesses, demand proof that their charitable dollars are doing real good.

The article holds no punches. As a donor, perhaps you’ve witnessed two of the great measurement errors non-profits make. The first, Brooks notes, comes when a group argues that “our work is unique and our organization is so unlike anything else that exists that we can’t compare it with—or measure it against—any other organization.”

The second error is what he dubs the “lamppost error,” the notion that the non-profit simply measures whatever is easiest. Brooks compares this folly to the “guy who loses his keys in the street and spends hours looking for them under a lamppost because the light is better there.”

Truly measuring impact in the public policy and ideas space requires a different strategy. Outputs nor unabated optimism do not t alone indicate progress unless they are put in perspective. It’s important to measure the right component of an output.  Brooks offers this example of how AEI framed up one output measure that highlighted a more important piece of the think tank’s over-arching goals:

The most prestigious national newspapers each receive about 1,000 unsolicited op-ed submissions every week. The “market” for real estate on those papers’ opinion pages is unbelievably competitive, and editorial staffers ruthlessly reject everything except what they believe readers most need and want. That selectivity can reveal competitive demand for our product. Thus, although total op-eds written per year is just an output metric, the number of op-eds our scholars publish in a defined set of the most competitive outlets constitutes a viable proxy measure for impact. Though far from a catchall figure, this metric has one particularly useful aspect: The data is by definition public and thus allows comparison with peers and competitors. Every year to date, AEI has maintained a lead.

AEI’s focus on developing, measuring, and communicating the appropriate metrics has unquestionably contributed to the organization’s significant growth these past several years. It is a difficult process to undertake, but one with the potential for great returns.

It’s also worth noting that driving change from the ideas world takes time. AEI could identify public policies it has “created,” or suggest that US macroeconomic conditions rise and fall according to AEI’s research. However, these alone would be disingenuous claims given the array of factors that affect political change. Incremental progress can and should be measured, though – as long as it is leading toward real progress and is placed in proper context.

Donors, then, can’t expect a public policy organization to change the world overnight. They can and should expect an organization to move consistently forward and offer clear evidence that it is trying to do so.

AEI’s self-reflective process as outlined in the article serves as a model that other organizations can look to so they can answer the ultimate question donors have – is my investment making a difference?