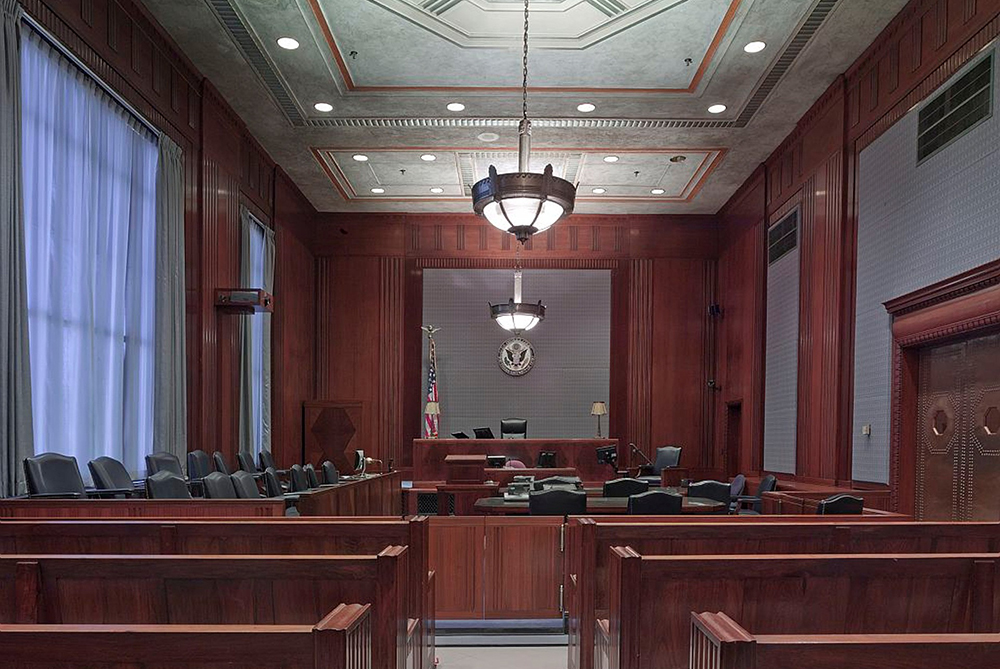 Non-Profits and Litigation: When Ideas Get Judged

Each month, an expert from the liberty movement will share thoughts on how to be more strategic in our charitable giving. This month, Sam Kazman of Competitive Enterprise Institute, shares his experiences defending liberty in the courtroom and some considerations for donors who want to get involved.

If you support nonprofit policy groups, you understand that ideas matter.  They matter in education, in public discourse, and in the halls of government.  But when it comes to discernible impact, there’s one place where ideas can matter a lot—in court.  Court cases, after all, are intellectual battles—words on paper are pitted against one another, resulting in judicial rulings that affect the real world.

My own organization, the Competitive Enterprise Institute (CEI), as well as groups like Judicial Watch and Cause of Action Institute have challenged these subterfuges with considerable success, but whether disclosure will ultimately win out over new technologies of concealment is an open question.

Examples of Litigation in Action

Since its founding in 1984, CEI has used litigation as one means to produce policy change.  One of our earliest cases was a challenge to CAFE, the federal government’s new-car fuel economy standards.  These standards embodied a central-planning approach to fuel economy, and they were rightly criticized by many economists for restricting consumer choice.

We focused on a less-appreciated aspect of this program—the fact that CAFE reduces vehicle crashworthiness by causing cars to be made smaller and lighter.  The end result is that while CAFE might save us gasoline, it also costs lives; by some accounts, over 2,000 lives per year.  The agency that runs this program is the National Highway Traffic Safety Administration, and so the incredible irony is that an agency whose middle name is safety (literally) is running a program that kills people.  (That irony, I think, is a pretty unique civics lesson in its own right).

It took two lawsuits for us to win a federal appeals court ruling that NHTSA had illegally ignored this issue.  And while we didn’t succeed in eliminating CAFE, our court decision temporarily helped prevent it from getting even more stringent, and more deadly, for years afterwards.

CEI’s more recent cases have focused on the rule of law and on government transparency.  For example, we funded and coordinated a challenge to the Obama Administration’s attempt to rewrite, via agency “interpretation”, the congressionally-enacted Obamacare statute.

This was a separation-of-powers case; under the Constitution, the job of the Executive Branch is to implement the law, not write it.  The Supreme Court ruled against us, 5-3, but the battle was far from futile; it helped ignite a policy debate that continues today.

We’re currently involved in a constitutional challenge to the Consumer Financial Protection Bureau over its unprecedented lack of accountability to both the President and Congress.  That case, in turn, relies heavily on our Supreme Court victory, several years earlier, on Sarbanes-Oxley.

CEI is far from the only group that uses litigation.  The Pacific Legal Foundation (where I first worked after graduating law school) has won a number of major Supreme Court cases on property rights.  The Institute for Justice has a remarkable level of victories, many in state courts, on such issues as the right to pursue an occupation.  And other groups are litigating more and more, at both national and state levels.

Beyond its immediate results, nonprofit litigation can be useful in other ways as well.  It’s a way for organizations with access to lawyers to team up with other groups, especially those with grassroots members.

Most court cases require a showing of standing, and that often means demonstrating that real people have suffered an actual injury due to the government action being challenged. Membership groups are often able to canvass their members to find individuals who are most suitable for serving as individual plaintiffs. In our lawsuits against CAFE, we represented Consumer Alert, a small consumer group, and submitted affidavits from their members about their difficulty finding affordable large cars.

Litigation activities aren’t all the same.  In evaluating a nonprofit’s litigation work, there are some key things to look for:  was the group’s work the sole factor in the final judicial outcome?  If not, did it at least contribute significantly to that outcome, or was it simply one voice among many?

Litigation may strike some people as uncouth.  But for policy groups, it can be an essential means for getting results.  Lawsuits aren’t always a test of whether the policies we believe in are good or bad; in fact, some would say they rarely are. But sometimes, when both the stars and the statutes are right, lawsuits can make all the difference in the world.

Sam Kazman is general counsel of the Competitive Enterprise Institute in Washington, D.C. Prior to joining CEI in 1986, he was managing attorney for the Washington office of Pacific Legal Foundation.  His responsibilities include overseeing and handling CEI litigation, conducting policy research, and monitoring nonprofit organization compliance issues. Sam has been involved in public interest litigation and related policy work on federal agency regulation of transportation safety, fuel economy, pharmaceuticals, rent control, energy and environment, and freedom of information laws. The legal issues in these cases have involved constitutional and administrative law questions, and dealt with such subjects as Obamacare and the Dodd Frank Act.