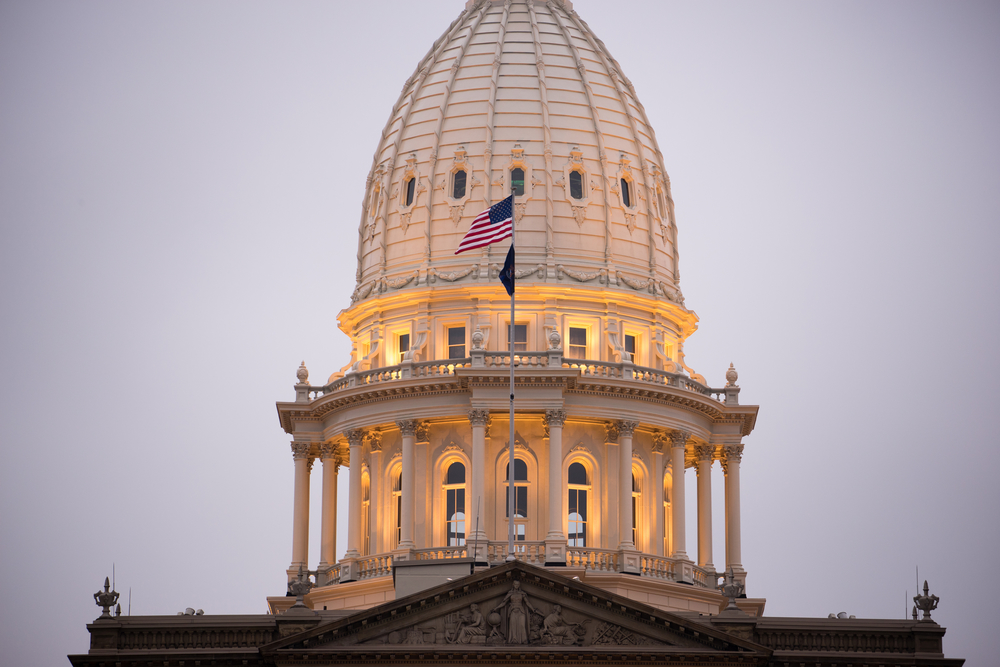 Each month, an expert from the liberty movement shares thoughts on how we might be more strategic in our charitable giving. This month, Joseph Lehman, president of Michigan’s Mackinac Center for Public Policy, offers insight that he has learned from donors on the value and importance of supporting state-level organizations working to advance the ideas of liberty in their respective states.

One reason I enjoy visiting with donors is because, as the head of a state-based think tank, I get to offer two things I’ve found most of them value very highly. I can help their gifts produce both leverage and real-time impact. Leverage helps you do something big with limited resources and real-time impact tells you if it’s working before all the money’s gone.

A supporter told me why he gives to think tanks. “It’s leverage,” I recall him saying. “We’re not the Bill and Melinda Gates Foundation. We don’t have the resources to, say, wipe out an entire disease on the African continent by taking it head on. So we need to focus our resources at the point they have the most leverage. To us, that’s the world of ideas.”

He was expressing something the author Victor Hugo called, “stronger than all the armies of the world.” What is it? “An idea whose time has come.”

We can’t change time but we can change the times by influencing the climate of opinion in which ideas move from the people who formulate them all the way to the people who enact the laws. When think tanks do this well – by studying, developing, promoting, critiquing, defending, advocating, and communicating ideas – we shift what is called the Overton Window of Political Possibility. Ideas once deemed unacceptable (e.g., women’s suffrage, civil rights, free trade, welfare reform, etc.) come within reach. That’s what think tanks do, and that’s leverage.

If you need to move a boulder and you can afford a bulldozer, by all means just start the engine and push that big rock out of the way. That’s raw power. But if all you can afford is a stick that’s long and pretty strong, you can still move that rock if you find just the right spot to place the end of the stick, position a fulcrum under it, and apply force to the other stick’s other end. (I can’t help it; I used to be an engineer.) That’s leverage, too.

It takes longer to move a boulder with a stick than with a bulldozer, so how do we know leverage is working? We have to understand what progress looks like at steps along the way, not just at the boulder’s final destination.

Another donor and I were panelists when someone in the audience asked him, “How do you decide how much to give to different groups?” His matter-of-fact answer: It all boils down to impact. He gives more to those groups that demonstrate the most impact. He prefers groups that tell him precisely what they’re trying to accomplish and then, once a year, tell him what they accomplished.

Success breeds success, so we helped make Indiana a right-to-work state just before Michigan, and followed that up with victories in Wisconsin and West Virginia and we’re not through yet. A little leverage, applied over time, led to astounding and continuing real-time impact.

Right-to-work is a vivid example of the impact of investing in a state-based think tank. When free-market reforms are gridlocked in Washington, the state think tanks offer 50 different ways to advance sound policies that would hit a brick wall in D. C. They offer a mirror-image approach to the federalist framework of the U. S. Constitution, which has been likened to “laboratories of democracy.”

The Impact of State-Based Giving

A wise political observer once said, “Change doesn’t begin in Washington. It ends there.” I would add that change begins in the states.

Think about these things to take the next step:

Joseph G. Lehman is president of the Michigan-based Mackinac Center for Public Policy, one of the largest think tanks outside of Washington, D. C. He has trained more than 600 think tank executives and professionals around the world in strategic planning, fundraising, and communications and he won the State Policy Network’s Roe Award in 2013. He may be reached at Lehman at Mackinac dot org.

Do you believe in limited government, free enterprise, and personal responsibility? Download our zero-obligation prospectus to see how DonorsTrust can protect your principles and secure your legacy.

Still wondering why people choose donor-advised funds for their charitable giving? Here are the 6 Key Reasons to Use a Donor-Advised Fund.