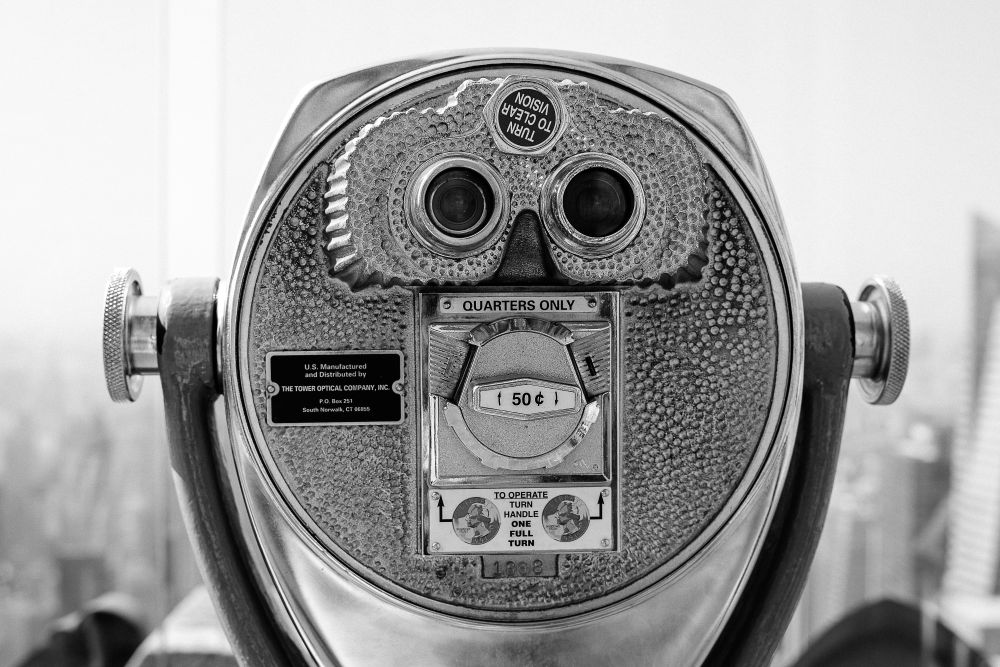 Each month, an expert from the liberty movement will share thoughts on how to be more strategic in our charitable giving. This month, we take from two experts, Steve Moore and Arthur Brooks, drawing from a recent talk they gave to DonorsTrust clients.

How can donors concentrate on advancing liberty-advancing ideals when policymakers and the general public are so intensely focused on who will occupy the White House in 2017? At a client luncheon early this week, DonorsTrust posed this question to American Enterprise Institute president Arthur Brooks and economist Steve Moore.

In a tense election year such as we are enduring now, this topic is particularly relevant. Arthur and Steve offered excellent advice for donors who don’t want the tyranny of the present to conflict with making a better world for the future. Below are four key take-aways our clients heard.

1. Don’t overlook opportunities to advance the ideas of liberty now

“I’ve always been of the opinion that the one time the American people are really paying attention to policy ideas is during a presidential election,” Steve Moore noted at the start of the conversation. Of course, so far it appears that personality and populist arguments have overshadowed any discussion of policy ideas. 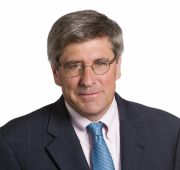 Still, important policy reforms can yet emerge from this electoral noise. “Voters aren’t stupid,” Steve reminded the group, but if voters aren’t hearing the message that liberty-minded groups are promoting, then we need to improve our ability to explain our vision. “Don’t blame voters – blame ourselves. What kind of a company would blame its customers for not buying its products? If the customers aren’t buying the product, there is something wrong with the way the ideas are being marketed.”

Donors have invested in developing good ideas for many decades. Now is a time not to allow the election talk to overrun those ideas but instead to use the focus on the election to highlight the importance of the liberty-minded principles we believe in.

2. Prepare the climate for a brighter future

Arthur Brooks addressed the question of whether think tanks were relevant right now.

“I once knew a physicist who specialized in climate science. He told me the number one mistake people make in his business was making the mistake between the climate and the weather. In other words, if it’s really hot today, it doesn’t mean that global temperatures are rising. But people do that all the time – even people in the climate business fail to make that distinction. At DonorsTrust and American Enterprise Institute, we’re in the climate-of-ideas business, not in the weather-of-politics business. If we make the mistake of confusing the weather and the climate, we do the same thing the physicists do. It’s very important that we be stalwarts for the climate of ideas, because if we don’t do it, it’s not going to get done.

In other words, while many are focused on today’s issues, the battle of ideas has to be fought for the long-term, so we can’t lose sight of the bigger goal. “The whole world is mobilizing for right now,” Arthur said. “You in this room are mobilizing for 10 years from now getting the country we want to see.”

When asked how we can communicate more positive, optimistic stories that will engage people in the ideas of liberty, Arthur Brooks noted, “Well to begin with, it’s worth experimenting with being positive.”

“There is a basic axiom behind this, which is that negativity is a tactic and positivity is a strategy. It’s very easy to be caught in the trench warfare of negativity, which usually has a 2-3 week time horizon when it comes to politics. But you can’t do that on the basis of trying to win policy battles. You can’t do that in the competition of ideas, simply because if you want to change the ideas that are going around in the intellectual ecosystem of the policy world…you have to have a vehicle for that that can stand up to how exhausted people get with that kind of negativity.”

An important part of being positive involves focusing on “what do you say about people and the opportunities that people really have.” There are many vehicles for getting a positive message out, Arthur noted, but “97% of it is what you say, not the vehicle for saying it.”

The challenge for donors, then, is to look for organizations that are bold enough to state messages in ways that avoid the tendency to go negative and that can to connect research to the real lives affected by policies.

4. Look for ways to leverage your investment down the line

We can’t keep doing what we’ve always done – we have to think bigger if we want to have an impact with the ideas that support free enterprise. Steve Moore posed some challenging questions as he spoke that underscored the need to think differently.

“It’s time for us as a movement to ask, what are we doing wrong? If we’re so smart, why aren’t we winning? Is it enough that we win the intellectual argument? I’m not so sure.”

As a solution, Arthur Brooks highlighted the need “to vertically integrate to the organizations that can spread our ideas on the ground.” In other words, donors need to leverage the investments they are making in ideas and policy with investments in organizations at all levels that are promoting those ideas to citizens. Such groups are doing the important work of educating people on the merits of limited government and packaging the good research done by universities and think tanks into messages and products that can get through to others. The more groups in the conservative/free-enterprise movement that focus on their strengths and work with complementary groups to amplify ideas, the farther we will be able to take those ideas – and the more value donors will get out of their charitable giving.

Cutting through the noise of an election season is hard. However, promoting the ideas of limited government, personal responsibility, and free enterprise cannot take a back seat to short-term politics. As Reagan said, “Freedom is never more than one generation away from extinction.” By keeping a focus on long-term ideas, we can see that the flame of liberty is passed on.