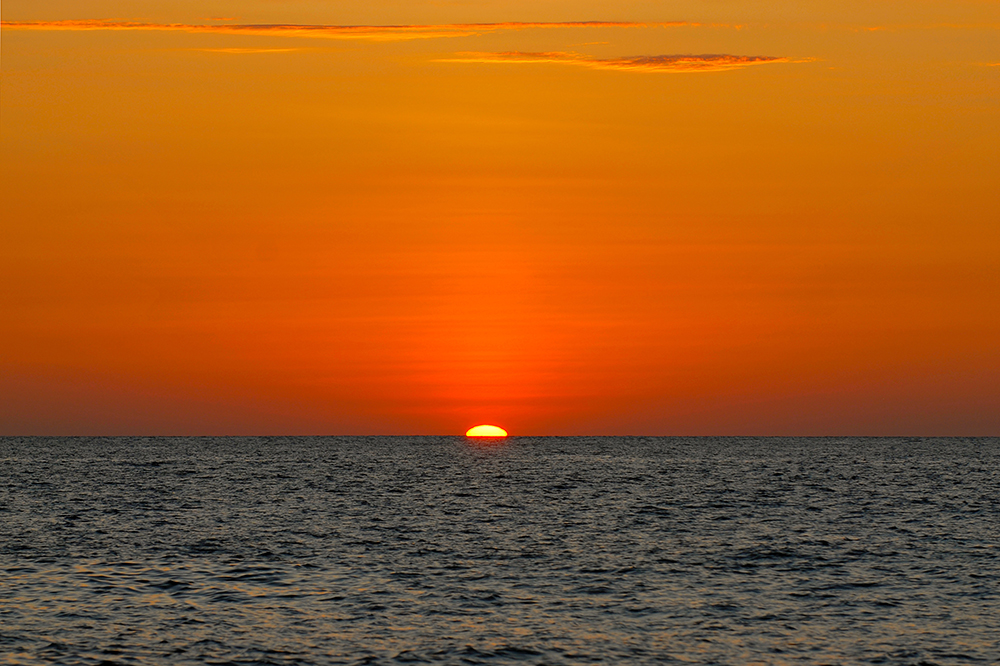 Sunsetting: Taking Another Look at its Value and Impact

Each month, an expert from the liberty movement shares thoughts on how we might be more strategic in our charitable giving. This month, Ingrid A. Gregg, who led the recent sunsetting of the Earhart Foundation, discusses how we can reduce the uncertainty in charitable giving through sunset plans that help donors secure their charitable intentions for the future.

The apocryphal Chinese proverb, “May you live in interesting times,” could not be more apt for America in 2016. Politically, culturally and ideologically our country is experiencing uncertainty and divisiveness on a scale not seen since the height of the Vietnam War.

Divisiveness can be a terrible thing in any society, especially if fostered over many years in places like the political world or in the academy. Uncertainty is trickier. Taking the high ground, uncertainty can bring out the best in human-beings, challenging them to draw on powers of optimism and creativity to solve problems. By contrast, uncertainty in the philanthropic sector or in the financial community is among the most worrying and draining things that a donor or an investor can confront.

Numerous strategies exist to reduce uncertainty, not least in the case of foundations where the greatest risk is surely that grant-making will veer away from the original benefactor’s principles and purposes. There are too many examples of foundations large and small where this has happened. These include institutional and family foundations. Special sensitivities often exist in the case of family foundations, where the risk of mission-drift can grow in direct correlation to the generational distance between the founding donors and their progeny.

Donors Trust has long advocated that one surer way than most to prevent mission-drift – to reduce the risk of a donor’s guiding vision diminishing over time – is to develop a sunset plan that sets a limited-life for a philanthropic vehicle and it’s grant-making. With prudence and consideration, donors can define and implement sunset plans that can increase the chances of the spirit of their giving animating their philanthropy for a considerable time after their passing. Sunset plans can also help focus and clarify donors’ own thoughts about their giving. On this basis, practical guidance can develop to strengthen understanding of a foundation’s mission and, candidly, to manage the expectations of family members, boards, legal advisers, professional staff, and grantees.

The Questions Around Sunsetting

Having said this, not all donors are persuaded that spending down is right for them. The finality of making the decision to close a foundation, or otherwise end philanthropic activity, can have a static quality to it that is uninspiring.

Not all sunset decisions are motivated by observing donors’ intent. Even if in cases where donors and/or their relatives favor the idea of sunsetting, seemingly overwhelming tensions can arise about many questions. What timeline is ideal? How can grant-making retain optimal impact or encourage long-term legacies?

Yet these challenging questions have not discouraged a growing number of donors and boards from considering sunsetting. Numerous foundations with existing sunset provisions have executed them faithfully.

Experience begins to show that if a sunset provision exists, or when a decision to close is reached, there can be creative, engaging ways of implementing it that can draw on the talents and skills of all involved. The John M. Olin Foundation and The W. H. Brady Foundation completed highly successful sunset processes in recent years. Atlantic Philanthropies, under the pioneering leadership of its founder, Charles F. Feeney, will soon close its doors. The Searle Freedom Trust’s late founder, Daniel Searle, was so committed to sunsetting that he included a provision for it in his foundation’s by-laws.

In 2015, Earhart Foundation, where I was privileged to serve as president, completed a ten-year closure process. This followed a decision by its family board, in consultation with its Board of Trustees and with the courageous encouragement of its founder’s grandson, David B. Kennedy, to put the foundation on a sunset footing after operating in perpetuity since 1929.

Here are some practical recommendations about sunsetting:

1. Consider sunsetting as a philanthropic strategy and if donors decide to pursue it, develop a sunset plan consistent with their values, circumstances, and motivations.

2. There is no one-size-fits-all model to sunsetting. The nature of a sunset process draws significantly on the approach which leadership takes to it. Highlighting opportunities for creative thinking and drawing on the talents of all involved can set the stage for more positive, organic approaches to achieving goals.

3. If or once a sunset decision is adopted, develop immediate lines of clear communication among donors, boards, officers, professional advisers and staff to minimize sources of confusion or concern and to foster substantive engagement as concrete plans are organized and executed. At the appropriate time, consider how closure will impact grantees and work with them to assure clarity.

4. No matter how well a sunset process is defined and executed, there will be many unexpected developments along the way. Some may derive from the ever-evolving and sometimes hostile regulatory environment. Others may flow from simple human frailty. A nimble, steadfast commitment on the part of everyone executing the plan will likely serve donors best.

Every donor or foundation will necessarily approach questions about sunsetting in the context of their unique missions and priorities. Yet while foundations’ stewards will continue to have to guard against the negative impacts of uncertainty in its many forms, sunsetting will continue to offer donors not only a viable but an effective means for achieving sustainable results – and perhaps even more importantly, peace of mind.

Ingrid A. Gregg, served as president of Earhart Foundation from 2004-2015, having first joined the foundation’s staff as a program office in 1998. She serves as a trustee on several nonprofit boards, including the Harry S. Truman Scholarship Foundation and the Foundation for Economic Education. She holds a Ph.D. in history from Edinburgh University and is a Fellow of the Royal Historical Society.