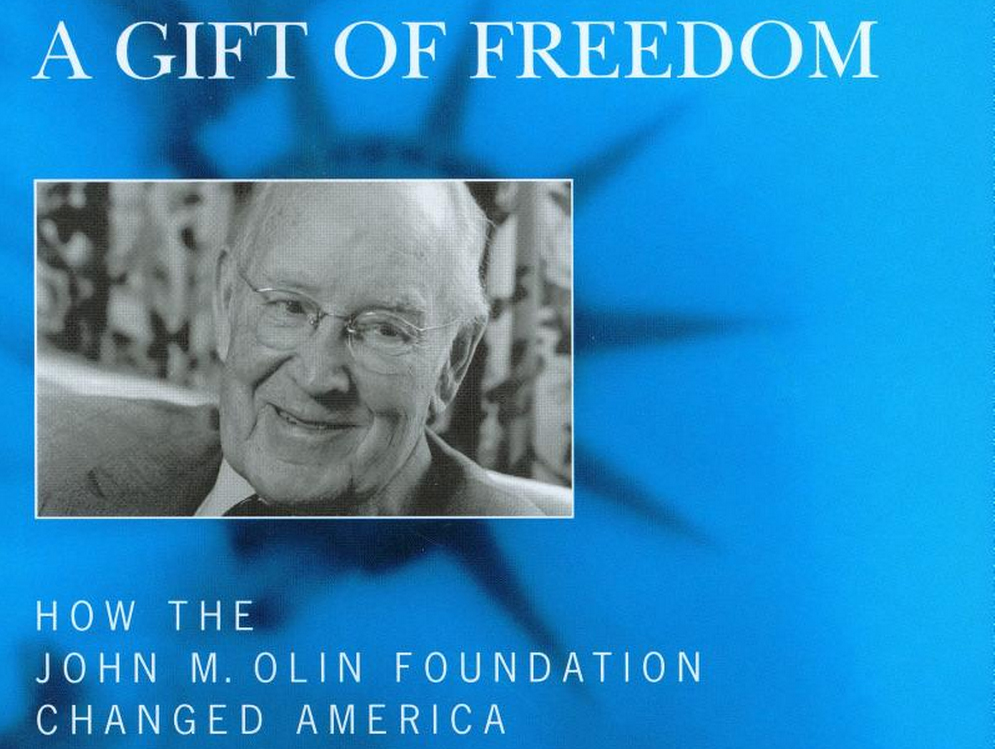 Martin Morse Wooster’s new post on Philanthropy Daily, “The hidden dangers of donor intent,” looks back at decades of addressing the issue of donor intent to assess whether the topic is still relevant. He finds that it is, and in doing so turns the issue on its head to better understand its importance.

Now at first glance you might think the struggle for donor intent is pointless. The large foundations I wrote about—the Ford and MacArthur Foundations, the Carnegie Corporation of New York, and the Pew Charitable Trusts—show no sign of returning to the ideals of their founders and arguably have moved even farther away from what their founders believed.

Moreover, the argument goes, the creators of these foundations have been dead for centuries. Who cares about them? We know best how to spend their money for causes that we want.

Let’s propose a counterargument…My question is this: why is the perpetual foundation, one where a tiny percentage of an endowment is spent each year, the best way to give?

An excellent question, and one we at DonorsTrust believe does not get asked enough. Donors establish their various charitable giving vehicles for many reasons. Some may want their name to be immortal, but most want to ensure the causes they care about during life can also be advanced after their death. As time inextricably marches on, though, future generations generally are not as close to the donor’s way of thinking.

What is the solution? Wooster offers this:

The best way to preserve donor intent is for donors to spend their wealth while they are alive or within twenty-five years of their deaths. Here the case of the Olin Foundation, as detailed by John J. Miller in A Gift of Freedom, is instructive. The Olin Foundation’s endowment, at its peak, was $118 million. But because the foundation routinely gave between 18 and 20 percent of its endowment in grants, it ensured that the foundation would be as influential as one whose corpus was four to five times as large.

The Olin Foundation is a great example of an organization that successfully preserved donor intent while having an impact. Modern donors are catching on to this important principle. Wooster again:

Donor intent applies to all donors. In fact, the most forceful supporters of term-limited foundations in our time are Bill Gates, Warren Buffett, and Michael Bloomberg, none of who can be considered men of the right. I don’t care much for Buffett’s politics, but in leaving his wealth to his trusted friend Bill Gates, who has declared that the Gates Foundation will spend itself out within thirty years of his death, Buffett made a very wise decision.

DonorsTrust is rare among other donor-advised funds in our requirement that accounts sunset within about 25 years of the original donor’s death. Many clients choose smaller sunset periods, electing to put their charitable dollars to work quickly and with safeguards in place to avoid any mission drift.

If you would like to learn more about preserving your donor intent, click here to download a copy of “8 Steps to Protect Your Donor Intent,” which offers practical steps you can immediately begin taking to ensure your principles are protected.