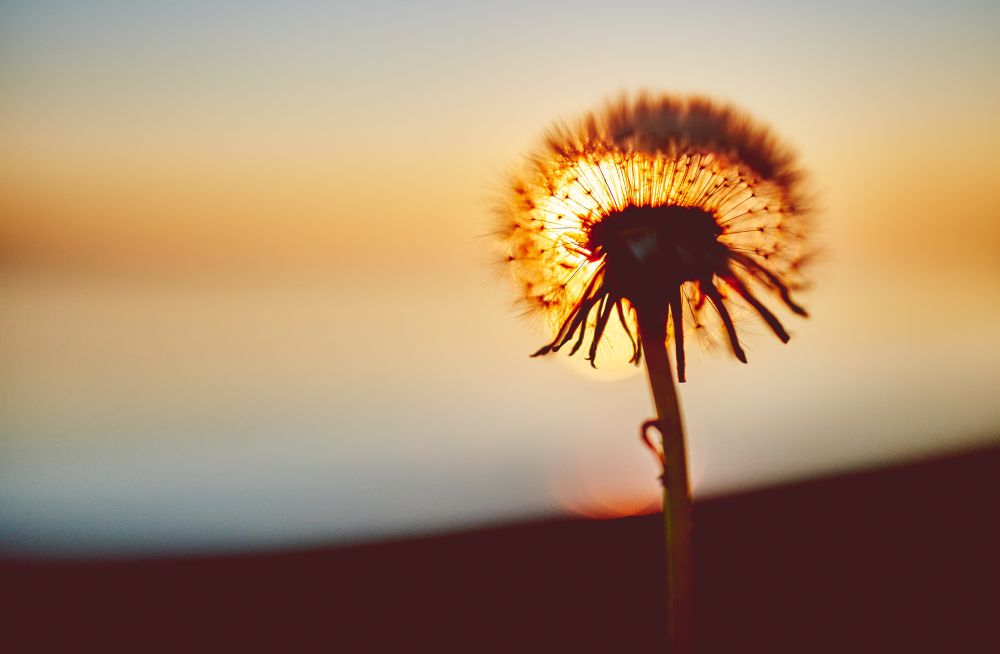 Charitable remainder trusts are most commonly used by individuals who desire an income stream for a number of years or over their lifetime, who have an appreciated asset they wish to diversify in a tax effective manner, and who want to benefit charity. Charitable remainder trusts can be structured in many different ways. As a result, they are flexible philanthropic vehicles. At the time a donor (referred to as a trust grantor or settlor) funds a CRT, they:

In future posts, I’ll discuss the different CRT varieties and their structures. However, this post is the first of two directed to those who previously established or are presently the income beneficiaries of a CRT but, because of changed circumstances, either no longer need the income stream or would prefer a lump sum payment in exchange for the income stream.

Terminating a CRT Before Its Term Runs

A CRT terminates naturally once the term of the income stream payable to the non-charitable beneficiary ends. When the term ends, any assets held by the trust are distributed to the designated charitable beneficiaries (the remainderman). But what if you would like the CRT to terminate prior to the end of the trust term established by the trust agreement? In many cases, if not most, it can be done. There are two primary methods of terminating a CRT before the date specified in the trust agreement. The first is to sell the CRT interest or interests. The second is to make a gift of the CRT income interest or interests.

There are a number of considerations that enter into a successful CRT income interest gift. Among these are:

As you can see, there are a number of issues surrounding the early termination of a CRT as the result of transferring the income interest by gift to the CRT’s charitable beneficiaries. However, for those CRT income beneficiaries that no longer need the cash flow generated by the CRT, a gift of the interest may help to fulfill their charitable goals today, while generating an income tax deduction in the tax year of the gift.

If you are the income beneficiary of a CRT, have the power to change the charitable beneficiaries of the CRT, and you are considering an early termination of the CRT by gift, a donor-advised fund sponsor such as DonorsTrust can give you additional flexibility in your giving.

DonorsTrust professionals have experience with early terminations of CRTs. We would be happy to discuss with you and your legal and tax advisors how we can assist you with an early CRT termination.

NOTE: The information contained in the following article is educational and informational in nature only, and not legal or tax advice applicable to any particular set of facts and circumstances. The post was not written to be used by any taxpayer to avoid penalties nor was it written to support the promotion or marketing of the matters addressed. Consult your legal and tax advisors for the tax impact on your situation prior to any personal action.

This piece is the first part in a two part series on Charitable Remainder Trusts. You can read CRT Early Termination, Part 2, here. In the post, Jeff Zysik discusses terminating a CRT through the sale of the CRT interest or interests. For more information about how donor-advised funds can simplify your giving, download the 6 Key Reasons to Use a Donor-Advised Fund.