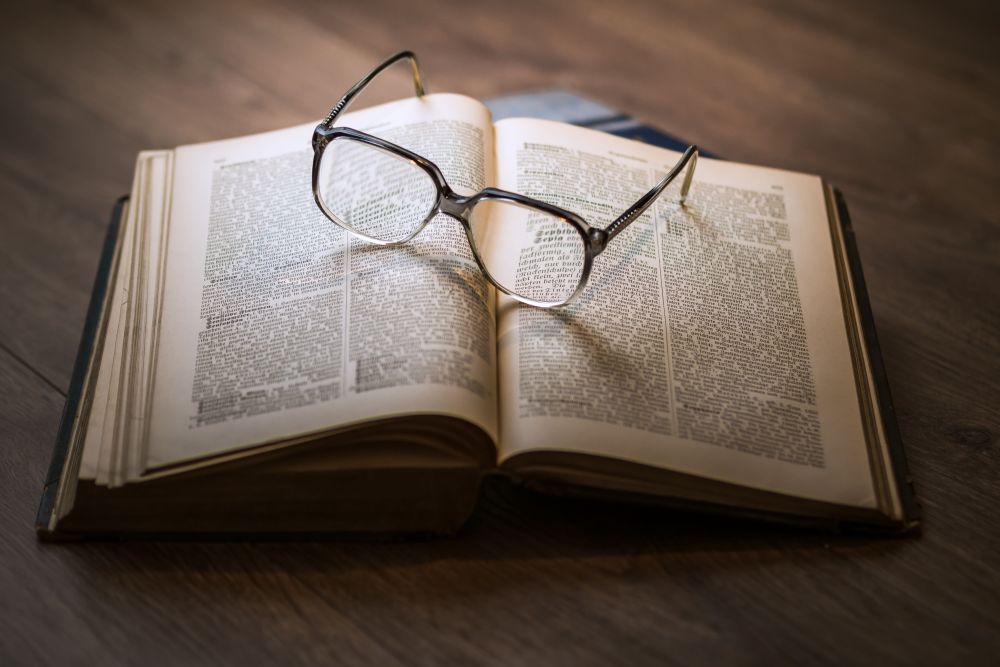 Last week, Congress passed and the President signed a $622 billion “tax extenders” bill. One of this year’s biggest surprises was Congress’ willingness to permanently enact a number of tax breaks that, in previous years, were annually sunset for budgetary reasons.

Prior to this year’s tax bill, the IRA charitable distribution provision expired at the end of every year. Congress, however, would renew the provision but only at the very end of a year. The provision contained in the recent tax bill extends the rule to 2015 and all future years by making it permanent (or as “permanent” as any tax provision can be), thereby removing a continual source of anxiety for older donors with IRAs.

What It Means for Donors

By making the provision permanent, donors no longer need to rush during the final few days of the year (except, once again, during these waning days of 2015) to request a direct distribution from their IRA to charity. Instead, beginning January 1, 2016, they know such distributions will be excluded from their taxable income and have the entire year to decide how to direct such distributions, if any.

However, as mentioned above – and particularly relevant to DonorsTrust donors – IRA distributions meant to fund a donor-advised account are not considered qualified charitable distributions. (There is talk of changing the rule to include distributions to donor-advised fund accounts, but no such change is expected in the near future.)

The upshot is that even if you meet all the requirements to exclude a direct IRA distribution to charity from your taxable income, a direct IRA distribution to a donor-advised fund account is treated as a taxable withdrawal from your IRA under the provision. Most other 501(c)(3) public charities, such as those you support through your donor-advised fund, will qualify for a direct gift from your IRA.

Before making any IRA distribution, please consult your tax advisor concerning how the distribution will affect you based upon your unique set of facts and circumstances.