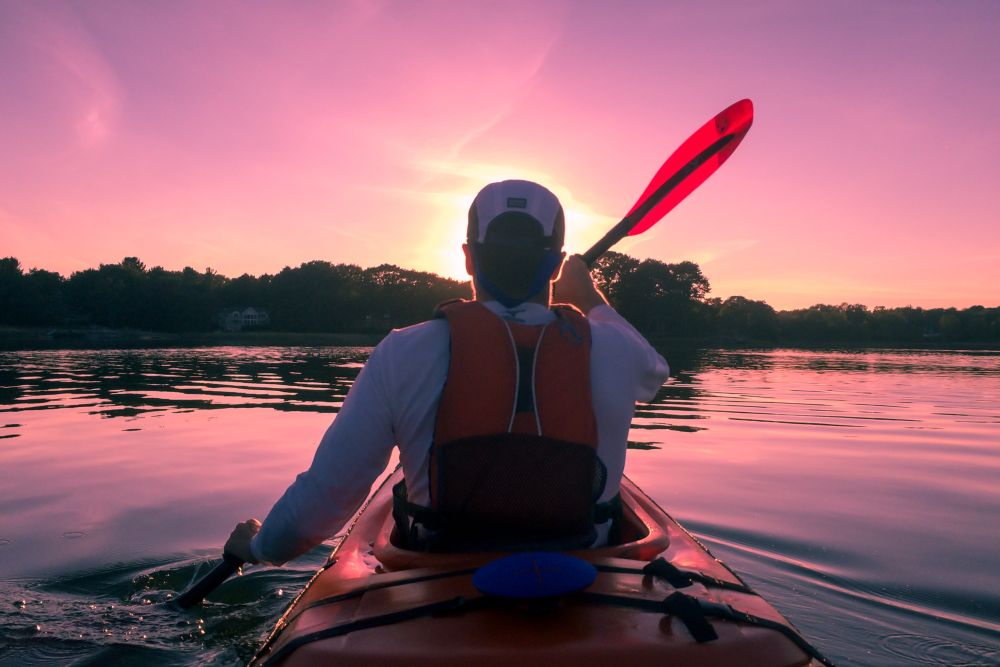 The average American household donated $2,974 to charity in 2013 according to The Center on Philanthropy at Indiana University. Each household distributes that differently. In some cases, spouses may have divergent views and an accounting of charitable gifts can range wildly in purpose, ideology, or location. For others, all that giving may be to a single institution, like a church.

Other times, a family’s giving will follow a common pattern based on some core principles or belief. It is these families that can benefit from a mission-driven donor-advised fund.

What Does It Mean To Be Mission-Driven?

A mission-driven donor-advised fund (sometimes called a single-issue fund) will have some characteristic that focuses the scope of its giving. These missions may be issue-related, such as environmental or social-responsibility focused funds; guided by faith, such as National Christian Foundation or the many Jewish Federation affiliates; institutional, such as those affiliated with colleges or foundations; or ideological, such as the Tides Foundation or DonorsTrust.

Mission-driven funds differ from the national donor-advised funds because they lack an affiliation with any investment. They differ from community foundations because they are not bound by a single geographic reason. Despite the name, however, mission-driven funds can and often are national in scope. Also, while not being bound by geography, such funds do bring together a like-minded community of donors with a common interest guiding their philanthropy.

Why Choose a Mission-Driven Fund?

However, for people with a strategic vision for their giving or whose giving fall into a common pattern of similar organizations, mission-driven funds allow them to work with an organization that understands their interests.

Beyond its mission, Bader emphasized that the top draw of DonorsTrust is “that we are a donor-advised fund,” with all the benefits that DAFs offer. This organization is thriving for the same reasons that places like Fidelity Charitable have become behemoths in recent years: More wealthy people are now turning to philanthropy and many don’t want the administrative hassles of overseeing a foundation. On the other hand, DonorsTrust is no behemoth. “We’re a small boutique operation,” Bader said, noting that it only has a few hundred funds. “When our clients call with a question, they’re going to get a person. That matters to a lot of people.”

That boutique feel is common among many mission-driven funds, offering the same benefits as any other donor-advised fund but with the personal touch. More important, though, is the connection to a shared purpose.

Still, from the start, the biggest selling point of DonorsTrust was as a place where ideologically committed donors could park their philanthropic dollars and be sure that money went strictly toward the causes they cared about.

What It Means For You

If you have considered a donor-advised fund for the tax benefits or the ease of use, and if you also find that much of your charitable giving is guided by certain principles, take the time to look into the variety of mission-driven funds available.

Smaller funds may be less well known or may not be able to offer the discounted fees of the big national firms. However, you may find the connection to a shared community and the personalized attention to be well worth the trade-off.

For more strategies on developing a  giving plan that preserves your charitable vision, get the 8 Steps to Securing Your Donor Intent, a step-by-step guide to help you be more strategic in your giving.